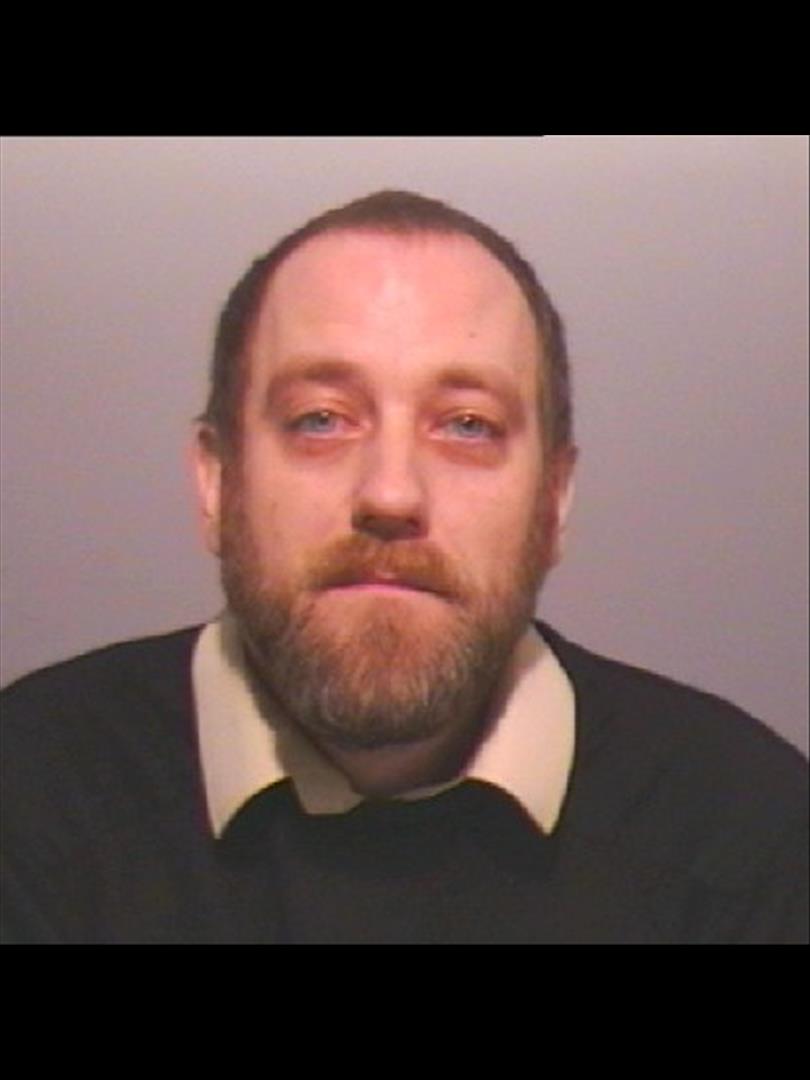 A scheming paedophile who repeatedly accessed disturbing images of children while at work has been jailed.

Concierge Glen Barwick was caught with a haul of indecent images and extreme pornography, alongside four kilos of cannabis and an imitation firearm back in 2017.

While at work in the city centre building he was charged with looking after, the 42-year-old spent hours accessing illicit materials.

Barwick used a range of devices to download indecent images in a bid to cover his tracks, including computers belonging to his employers.

However an investigation was soon launched when officers from the Force’s Paedophile Online Investigation Team (POLIT) received information about the type of materials being downloaded at the building.

Barwick - as the only person with complete access to the building - was soon identified as the culprit and arrested. A search of the premises near the High Level Bridge led officers to his cannabis stash which he had hidden in a store cupboard alongside the firearm.

He was later released under investigation while officers began searching his devices and building a solid case to present before the courts.

However, it didn’t take long for Barwick to revert to his old ways and officers once again became aware he had been downloading and sharing indecent images.

In April 2020, detectives swooped in to arrest him once again but the prolific offender spotted officers and fled the scene on foot  – prompting a short pursuit down Queens Lane.

After a short struggle, Barwick was arrested and another mobile phone seized from his possession.

Despite refusing to hand over the device’s passcode, detectives were able to crack it open and unearth a further 180 indecent images of children.

On Friday (January 8) Barwick, of Waterloo Walk in Washington, appeared at Newcastle Crown Court where he admitted three counts of making indecent images of children, two counts of possessing extreme pornography and possession of cannabis. He was jailed for a total of nine months.

Speaking after the sentencing, Detective Constable Dave Kernaghan from POLIT said: “Thankfully the courts were able to see Barwick for what he is - a scheming paedophile who tried to go to great lengths to conceal his offending.

“Not only did he access indecent images on his own devices, but also those belonging to other people within his place of work in a desperate attempt to conceal his actions. As if this wasn’t bad enough, he also continued to offend despite being the subject of a very serious police investigation.  And when he knew his last lie had been found out and he saw he was about to be arrested - he even ran away from officers instead of facing the truth.

“We will continue our relentless pursuit of offenders who put children and young people in danger.”

Anyone who would like to report this type of offending is asked to contact us by calling 101 or using the Tell us Something page on our website.