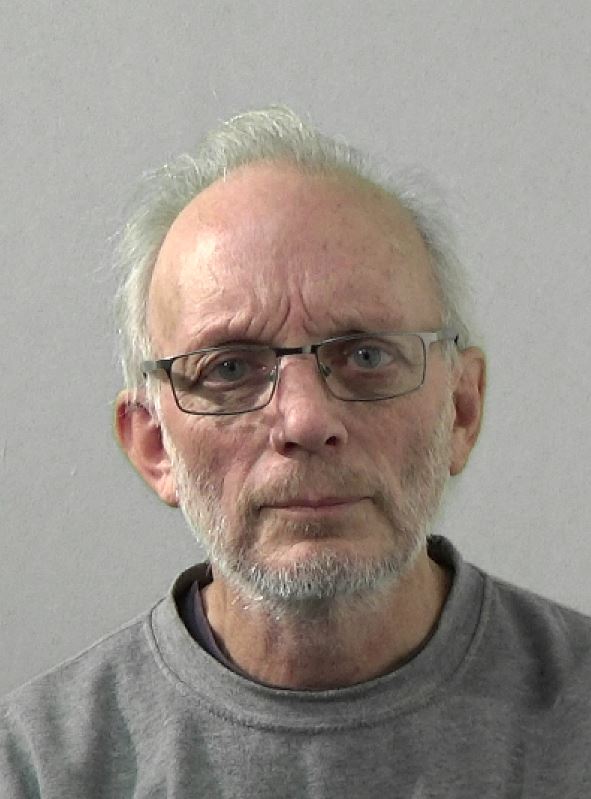 A predator who was caught hiding a device containing hundreds of indecent images in a secret compartment in his bathroom has been jailed.

Christopher Standing was arrested in December last year by officers from our Paedophile Online Investigation Team (POLIT) after he had unknowingly shared disturbing images of child abuse with an undercover officer.

When officers attended his Northumberland home, Standing denied his offending before handing over his mobile phone, and asking if he could use the bathroom.

The 66-year-old was followed to his bathroom where he was caught dropping to his knees and rummaging in a cupboard which had been discreetly built into the bath panel and removed another device.

Standing, of Eden Terrace, Morpeth was immediately arrested and detectives seized his devices uncovering scores of category A images – those graded the most serious.

Speaking after the sentencing, Detective Constable Dave Kernaghan from Northumbria Police said: “Standing is a calculating offender who knew exactly what he was doing  - he took great lengths to conceal his device in a special compartment in his bathroom, and then even attempted to get rid of this while officers were in his home.

“It’s clear he’s a danger to society who cannot be trusted and is someone who has repeatedly shown a blatant disregard for the criminal justice system.

“Thanks to swift action by our officers, a dangerous predator was quickly detained and a solid investigation brought before the courts leaving Standing no option but to admit his guilt and I’m pleased with the sentence passed down.

“I would always encourage anyone with information about this type of offending, or anyone who thinks they have been a victim to come forward and talk to us.”