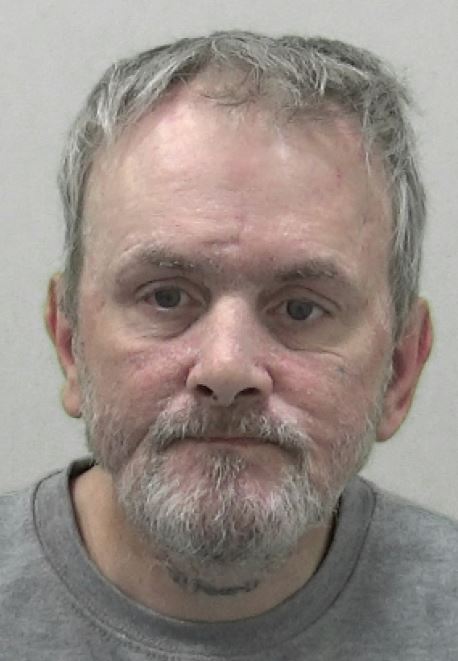 John Todd, of Newcastle, now begins a custodial term after being brought to justice in court

A blundering burglar is behind bars after a quick-thinking homeowner snapped a photo of him as he fled her house.

John Todd was rumbled by the occupants of a home on Wellesley Terrace, Newcastle, in May.

The victims arrived home to find the 48-year-old had broken into their flat.

Spooked by their sudden arrival, Todd attempted to escape out a bedroom window but his getaway was ruined by the resident, who managed to grab a photo of him on her phone.

Officers were called and PC Laura Finch and Detective Constable Chris Sample were able to identify the man in the photo as repeat offender Todd.

They also recovered a haul of stolen goods including a bike, computer and a drone.

Yesterday (Monday) Todd, of Georges Road, Newcastle admitted burglary at Newcastle Crown Court and was sentenced to 876 days behind bars.

He said: “There’s not a person in the world that wouldn’t be gobsmacked if they come home and find a stranger rooting through their personal possessions. Burglary is such an intrusive crime.

“The homeowner in this case kept her cool and demanded the intruder leave, while keeping her distance. She then cleverly captured a photo and let him leave, without trying to restrain or stop him and without putting herself or her family in danger.

“Once he was had gone, she then phoned police and thanks to her we were able to identify the intruder as Todd.

“We have a team of specialist officers and detectives tasked with reviewing every break-in across the Force. We are committed to continuing to put burglars and thieves before the courts.”