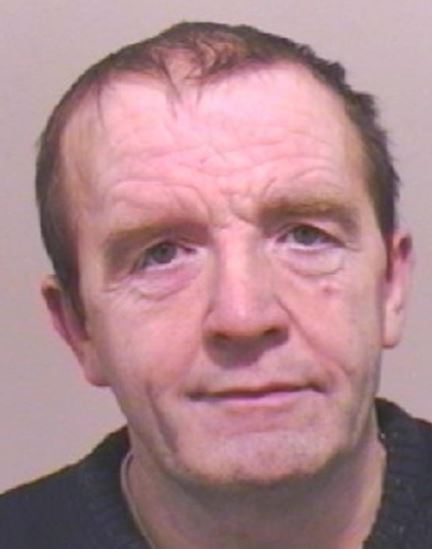 A computer worker has been jailed after deliberately stopping detectives from accessing his hard drive which was suspected to contain child abuse images.

The 57-year-old was suspected of carrying out offences under the Computer Misuse Act, which led to a haul of computer equipment being seized.

Longley pleaded guilty to the offence of unauthorised access to computer material in June 2018 at South Tyneside Magistrates Court and was given a community order, but detectives has already begun a further investigation relating to an encrypted hard drive.

Police suspected the encrypted hard drive contained category A images of children. Upon interview, Longley denied this and claimed the hard drive had been accidentally encrypted - and that the key to decrypt the drive no longer worked.

A court order was later granted under the Regulation of Investigatory Powers Act 2000 (RIPA) to compel Longley to provide the correct key to decrypt the hard drive and encrypted file, but he failed to comply.

Longley, of Houghton-le-Spring, denied charges of failing to provide the key to protected information and perverting the course of justice but was found guilty on October 1 after a four-day trial at Newcastle Crown Court.

Yesterday (Thursday), he returned to the same court where he was jailed for 15 months, as well as handed a sexual harm prevention order for 15 years.

Detective Constable Steve Brown, of NERSOU said: “This has been a long and complex investigation which could have been brought to a quicker conclusion had Longley co-operated.

“He deliberately withheld the decryption key and did everything in his power to try and stop the wheels of justice.

“This investigation heavily relied on the work of our talented digital forensics team, and this outcome is testament to their hard work and professionalism.

“I hope this outcome demonstrates the lengths we are prepared to go to in order to tackle online offending and cybercrime, and are pleased that the severity of Longley’s crimes have been reflected with this custodial sentence.”