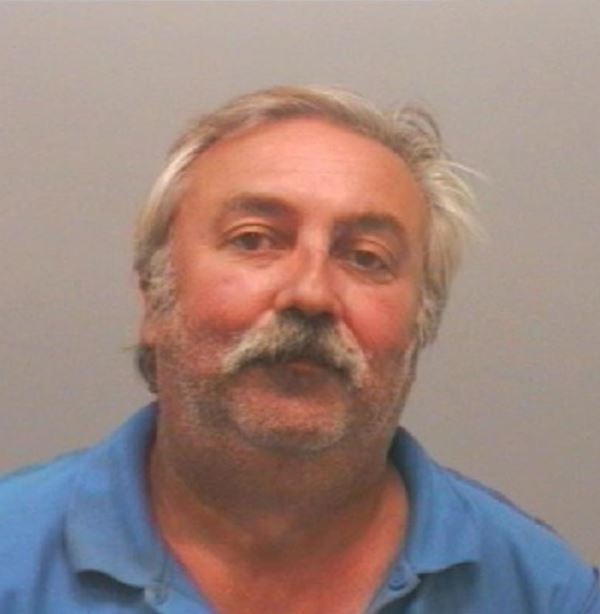 A convicted sex offender serving 12 years behind bars has had more than a decade added to his sentence - after further victims bravely came forward to police.

Barry Radford was convicted in 2019 for a string of sexual offences upon four teenage boys including grooming and sexual activity. He was also convicted of being in possession of more than 1,000 indecent images of children.

In May 2019, he was sentenced to 12 years in prison but after his conviction, two more victims courageously came forward to report they had also been abused by the 54-year-old.

Radford was interviewed about the new offences by detectives before being charged with four counts of rape, six counts of sexual assault and two counts of inciting a child to engage in sexual activity.

In October, Radford, of no fixed address but previously of Greystoke Avenue, Whickham, pleaded guilty to 12 sexual offences against children at Newcastle Crown Court.

He re-appeared at the same court where he saw his 12-year sentence extended by a further 11 years.

DCI Dodds said: "He's a dangerous and predatory offender who preyed upon teenage boys. The victims have been so courageous. It is due to their bravery that Radford has been held to account for his horrific actions and he will remain in prison for a significantly longer period of time.

"I hope that this sentence assists each victim in their recovery and allows them to move forward in their lives. I also hope it gives any other victim of sexual abuse or exploitation the strength to come forward to police.

"Our dedicated and specialist team of officers are here to help and, like with this case, we will provide support for victims and conduct thorough investigations on their behalf."

Anyone who has been a victim of any form of abuse is urged to report it to police via the Tell Us Something page on the Northumbria Police website or via 101.