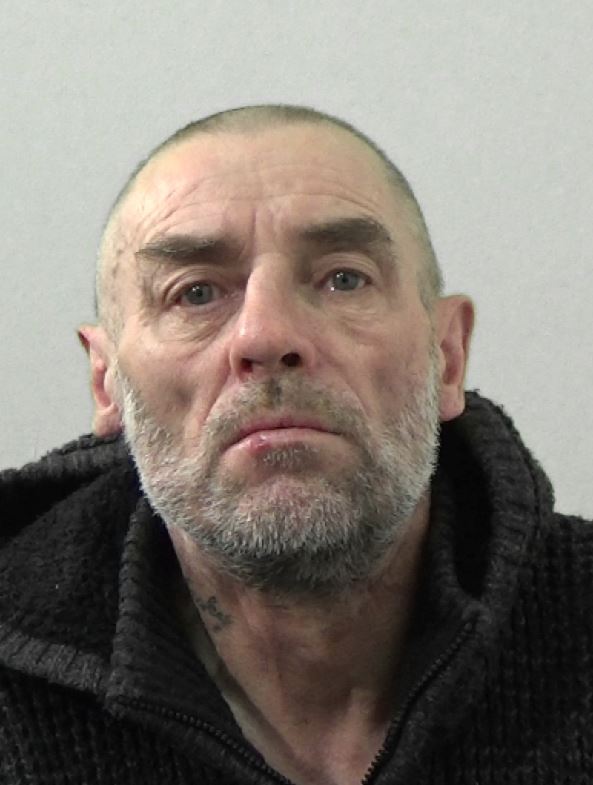 A cunning thief has been put behind bars after raiding two Spar shops within four days.

Gordon Head pretended to be a normal customer when he twice handed over a packet of crisps at the stores’ tills in Sunderland.

But as soon as the cash draws opened, on both occasions he leant over the counter and grabbed what he could as the brave store workers tried to fight him off.

Head, 58, managed to get away with over £400 from the two stores that he selfishly targeted in February last year.

But after an extensive CCTV trawl carried out by police which identified Head as the likely offender, he was arrested, charged and put before the courts.

Yesterday (Wednesday), Head was jailed for 27 months at Newcastle Crown Court after pleading guilty to theft and robbery.

PC David Gibson, of Northumbria Police, said: “I am pleased that the severity of Head’s crimes have been reflected in this custodial sentence.

“There is absolutely no place for this type of criminality in our communities and his actions caused a significant amount of shock and distress for those working in the shops.

“We will not tolerate such behaviour and Head should quite frankly be ashamed of his selfish actions."

He added: “I would like to thank the victims in this case for their cooperation, and sincerely hope seeing the person responsible put behind bars offers them some comfort.

“We will continue to do everything in our power to ensure thieves are caught, convicted and taken off our streets.”

The court heard Head targeted the Spar shop on The Broadway on February 6 last year and managed to get away with £340, before trying his luck again at the Spar store on Ewesley Road days later.

On the second raid, he punched the shopworker as they grappled – making off with £85.