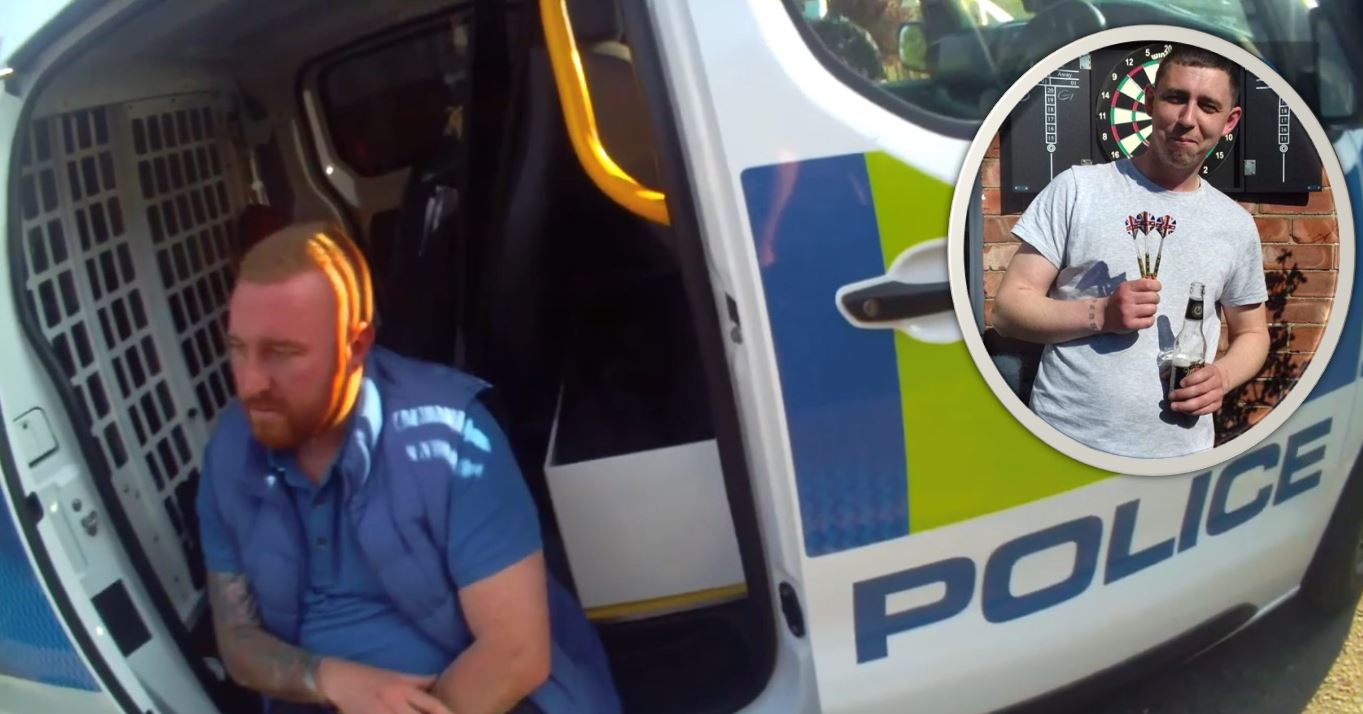 A dangerous driver who crashed his car into a tree and left his work colleague for dead has been jailed.

Lee Owens got behind the wheel of a Ford Mondeo in June this year and drove dangerously down Sulgrave Road in Washington at up to twice the legal speed limit.

Owens, 35, subsequently lost control and mounted the grass verge – before colliding with a tree.

Immediately after the collision, Owens got out of the car and fled on foot – and was later arrested by officers on The Drive, approximately 15 minutes’ walk away from the crash scene.

Owens, of Gateshead, went on to admit causing death by dangerous driving. Today (Friday) he appeared at Newcastle Crown Court where he was sentenced to five years and four months behind bars.

Following the hearing, Dean’s mother and partner issued heartfelt tributes and say their lives have been “torn apart”.

Dean’s mother, Michelle, said: “Lee Owens has no remorse for what he has done. Why did he leave the scene, leaving Dean in the car to die the way he did?

“I will never have those answers. When does my grief begin? My life will never go back to normal.

“I had Dean when I was 15 years old and fought to keep him.”

Dean’s partner, Leanne, added: “A long line of loved ones from my household to many more are all absolutely torn apart. Mine and my little girls’ lives will never be the same again.

“We’re struggling every day to keep our heads up, with daily tasks and life itself beyond repair.

“A locket of his picture and an urn around my neck, of my man’s body. The body that’s meant to be here holding us three little ladies.

“Where is the sorry in that? Pictures and poems don’t replace the pain or devastation. Teddies called ‘Daddy’ don’t replace him.”

Local residents heard the chilling noise of the crash which happened at 4.35pm on June 20 and came out to investigate, with Owens seen pacing next to the car and in an agitated state.

He then made off from the scene on foot– leaving Dean for dead – before emergency services arrived at the scene and battled to save Dean’s life.

Sadly, Dean died from his injuries in hospital 48 hours after the collision.

Collision investigators confirmed that Owens will have been travelling between 58mph and 66mph in a 30mph limit at the time of the collision.

PC Kevin Paskin, of Northumbria Police’s Motor Patrols department, said: “Our thoughts go out to Dean’s family and friends – he had everything to live for and has been cruelly taken away from them.

“This is another sobering reminder of the irreversible consequences that speeding and driving dangerously can have. Owens proved himself to be a danger when behind the wheel and his decision that afternoon has destroyed several lives.

“He must live with that on his conscience, as Dean’s loved ones face the impossible task of trying to fill the void left by him.

“This is a tragic outcome and one that I hope acts as a lesson to everybody in our communities. The laws of the road are there for a reason – and by ignoring them, you are putting not only your own life in danger but countless others.”