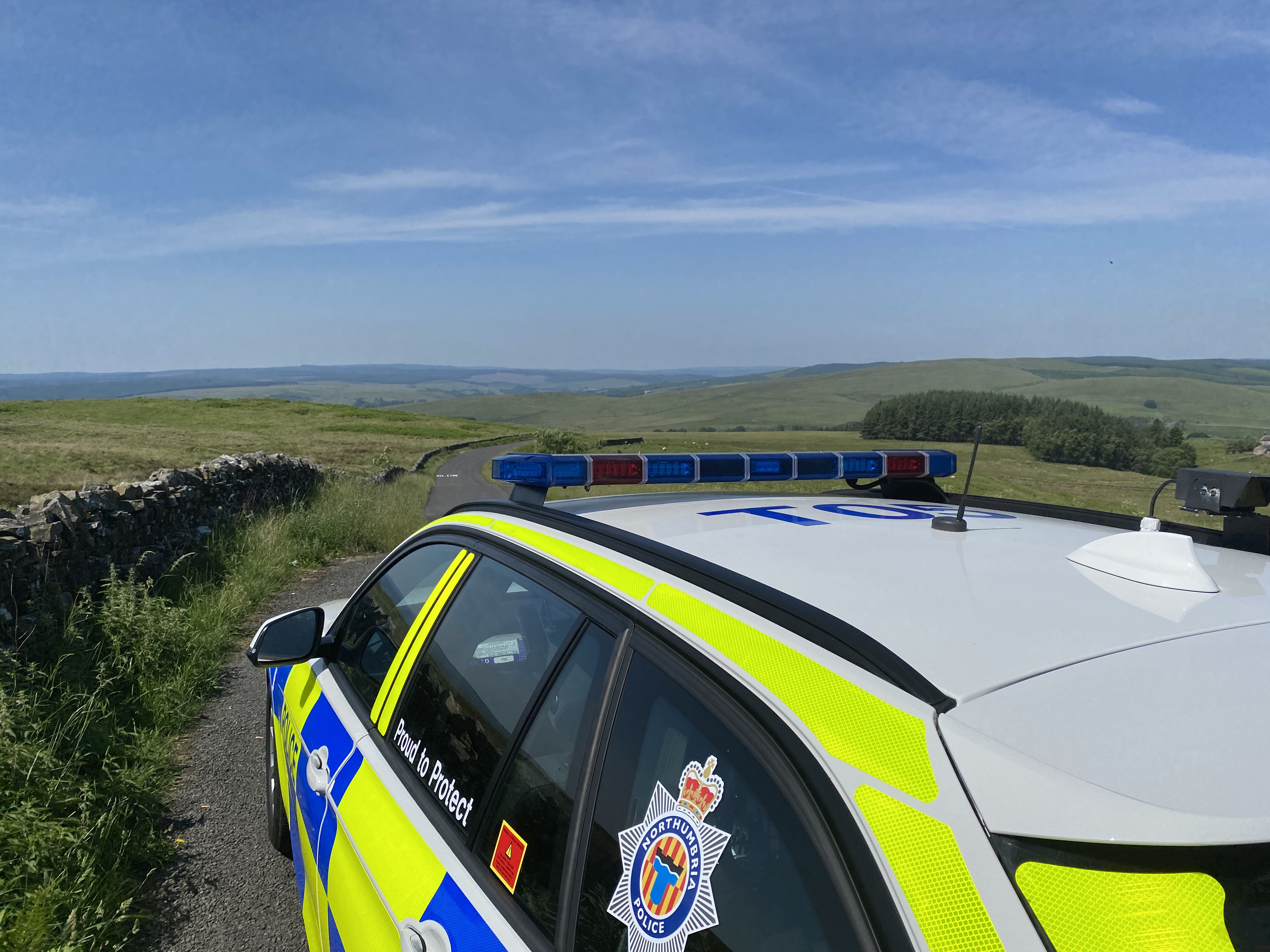 Eagle-eyed volunteers have been praised after they helped thwart a pair of suspected poachers.

Northumbria Police’s rural crime volunteers were patrolling Tynedale last week as part of a two-night-long dedicated operation which had been planned following reports of poaching in the area.

The operation resulted in a total of 12 vehicles being stopped, including one that was spotted on farm land.

The vehicle was searched and a high-powered lamp – typical of those used to stun animals during poaching trips – was seized. Two male suspects were subsequently reported for being concerned in poaching and will be summoned to court.

Previous days of action have also seen poachers arrested, stolen vehicles and goods seized and returned to owners, as well as intoxicated drivers banned from the roads.

Sergeant Ian Pattison, one of the leading officers on the operation, praised those involved and has vowed this robust action will continue.

Sgt Pattison said: “This was another fantastic result and was only possible thanks to the ongoing support by partners and our rural crime volunteers.

“Their consistent dedication is outstanding and by assisting officers we are able to strengthen our resources and ensure our rural communities remain supported and listened to.

"This proactive work alongside partners will continue so we can effectively reduce rural crime, strengthen community confidence, and ensure this region remains a safe place to live and work.”

He added: “I know that rural crime doesn’t only impact people’s work but their whole lives can be affected too.

“I hope these operations reassure those living in the countryside that we are committed to keeping your communities safe and will use every tactic at our disposal to detect and disrupt criminal activity.”

To find out more about rural policing and how you can volunteer, visit the Northumbria Police website.