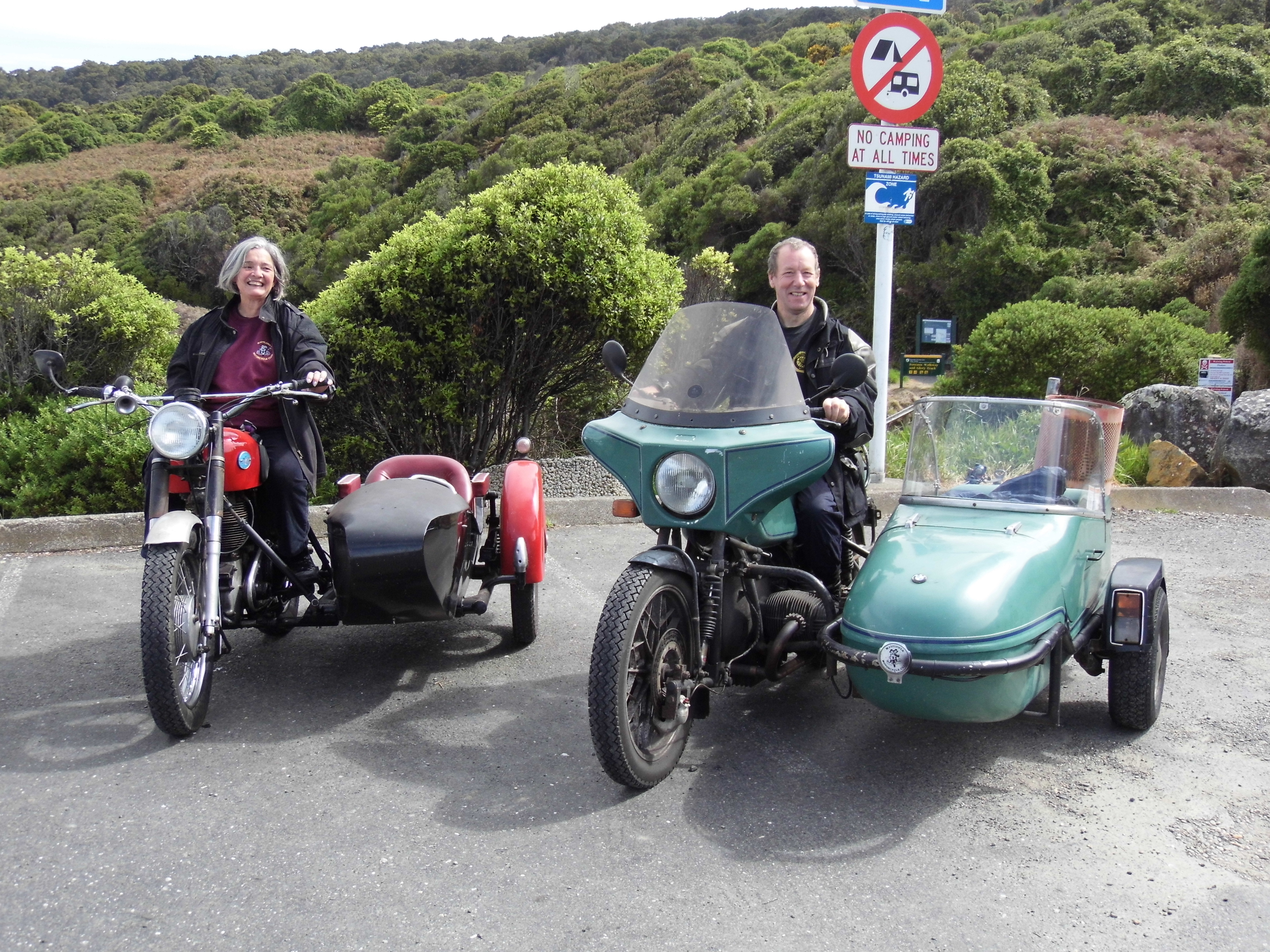 The family of a married couple killed in a tragic Northumberland collision have paid tribute to the pair, saying they have ‘left a huge hole’ behind.

Shortly after 3.30pm on June 25, officers received a report a motorcycle with a side car had collided with a Mitsubishi just opposite the New Kennels in Simonburn, South West Northumberland.

Emergency services attended the scene and found that the male driver of the motorcycle aged 68, and a female passenger aged 72, who was riding in a side car, had sustained serious injuries. They were treated by paramedics but sadly both were pronounced dead at the scene.

They can now be named as Edward ‘Ted’ Trett and Heather MacGregor from the Bradford area.

Their family paid tribute to the pair saying: “Ted and Heather met through their shared life-long passion for motorcycles. Both were very experienced riders who had travelled the world on two wheels. Having been very active in motorcycle clubs and the rally scene throughout the UK and across Europe since the 1960s they have left a huge hole in the hearts of their families and many, many friends.”

Sergeant Steve Chappell from Northumbria Police’s Motor Patrol’s Department said: “This was a tragic incident which sadly took the lives of two people who had been visiting Northumberland as part of their holiday. Our thoughts are with Ted and Heather’s family and friends at this incredibly difficult time and we ask their privacy is respected.

“Our investigation remains ongoing as we work to establish the circumstances leading up to this collision and would ask that anyone who has information, or dashcam footage from the area around the time of the incident gets in touch with us as soon as possible.”