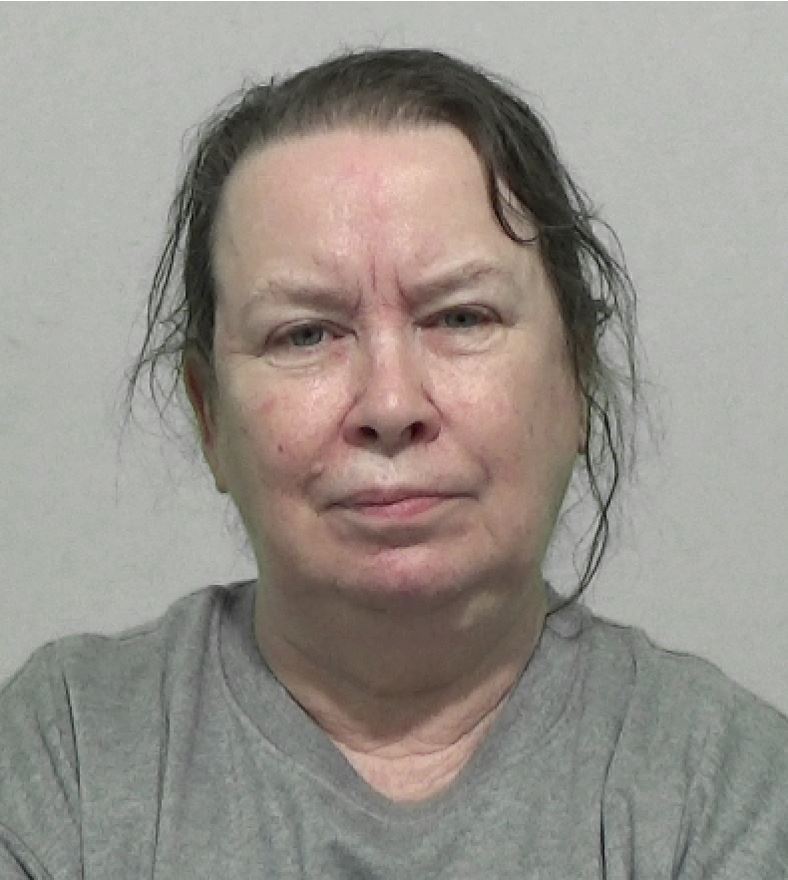 Heather Garbutt-Iley has been jailed after admitting fraud by position in relation to £7,194 that remains unaccounted for

A fraudster who fleeced her own elderly relative after being granted Power of Attorney over her financial affairs has been jailed.

Heather Garbutt-Iley helped herself to the war veteran’s savings after being given control of her finances shortly after the pensioner was diagnosed with Alzheimer’s in 2015.

The elderly victim, who served in the Royal Signals in the Second World War, had £108,000 in savings when Garbutt-Iley took over her affairs. However, within four months, that sum had been drained to just £36,871.

Police became involved after the victim’s family received drunken phone calls from Garbutt-Iley threatening to move £100,000 from the pensioner’s account to that of her own deceased sister.

Garbutt-Iley, 61, paid most of the money back and was immediately stripped of the power to control the victim’s finances, allowing other family members to step in.

She has since pleaded guilty to fraud by position in relation to £7,194 that remains unaccounted for.

Yesterday (Wednesday), she appeared at Newcastle Crown Court where a judge jailed her for 12 months and ordered her to pay back the outstanding balance within six months. Her custodial term could be extended if she defaults on the payment.

Detective Constable Terry Robertson, who led the investigation, said: “This was a shameful abuse of trust as Garbutt-Iley greedily drained her relative’s savings for selfish gain.

“The victim was totally unaware, and throughout her time living in the care home in Hebburn, she was rarely visited or sent any money or gifts by the defendant.

“She should be ashamed of her actions and I am pleased that the severity of her crimes have been recognised with this custodial sentence.

“I sincerely hope this outcome offers the victim’s family comfort and helps bring some closure. Justice has been served and there is no question that Garbutt-Iley deserves to be behind bars.”

In a statement read out in court, the victim’s great niece said the family were unable to access their loved one’s flat or belongings after Garbutt-Iley took control.

Once she had been removed, other family members stepped in and took some keepsakes, pictures and clothes into the care home for the victim, who passed away in 2017.

"When she saw them she cried with happiness,” the victim’s great niece said. “She would be grateful we fought for her all this time, even if she didn't live to see the final outcome."