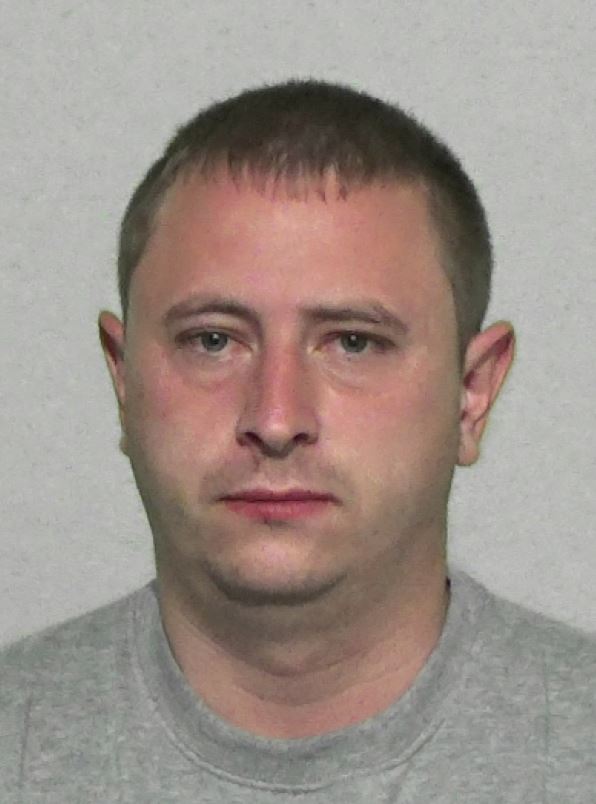 A man who fired an air pistol at members of the public and police during a five-hour clifftop stand-off has been jailed.

Barry Milton used the weapon while standing on the wrong side of the barriers at Frenchman’s Bay, South Shields, in October last year.

Milton, 34, started throwing rocks towards volunteer life brigade members and officers before pulling out the air weapon and discharging it indiscriminately towards those below.

Thankfully nobody was injured, but his erratic behaviour continued for more than five hours as trained police negotiators tried to talk him down.

In February, Milton pleaded guilty to two counts of possessing a firearm with intent to cause fear of violence when appearing at Newcastle Crown Court.

Yesterday (Wednesday) he returned to the same court and was jailed for three years and nine months.

"He left members of the public terrified as he discharged an air weapon towards them and officers, as well as throwing rocks at those trying to help him.

“His appalling behaviour and the subsequent stand-off with our officers, which lasted five hours, also diverted significant resources away from genuine emergencies and other incidents.

“There is absolutely no place for this type of offending and I am pleased that the severity of Milton’s crimes have been reflected in this custodial sentence.”

In police interview, Milton admitted to not being able to concentrate due to mental health issues – before telling officers the weapon was “just a pellet gun”.

However, a court heard his concerning actions, that posed a significant risk to the public, had a profound impact on those who witnessed them.

In a statement prepared for court, the volunteer life brigade member who was first at the scene said: “I never expected that [when] volunteering to help someone they would pull a gun and impact on the safety of myself and my team.”