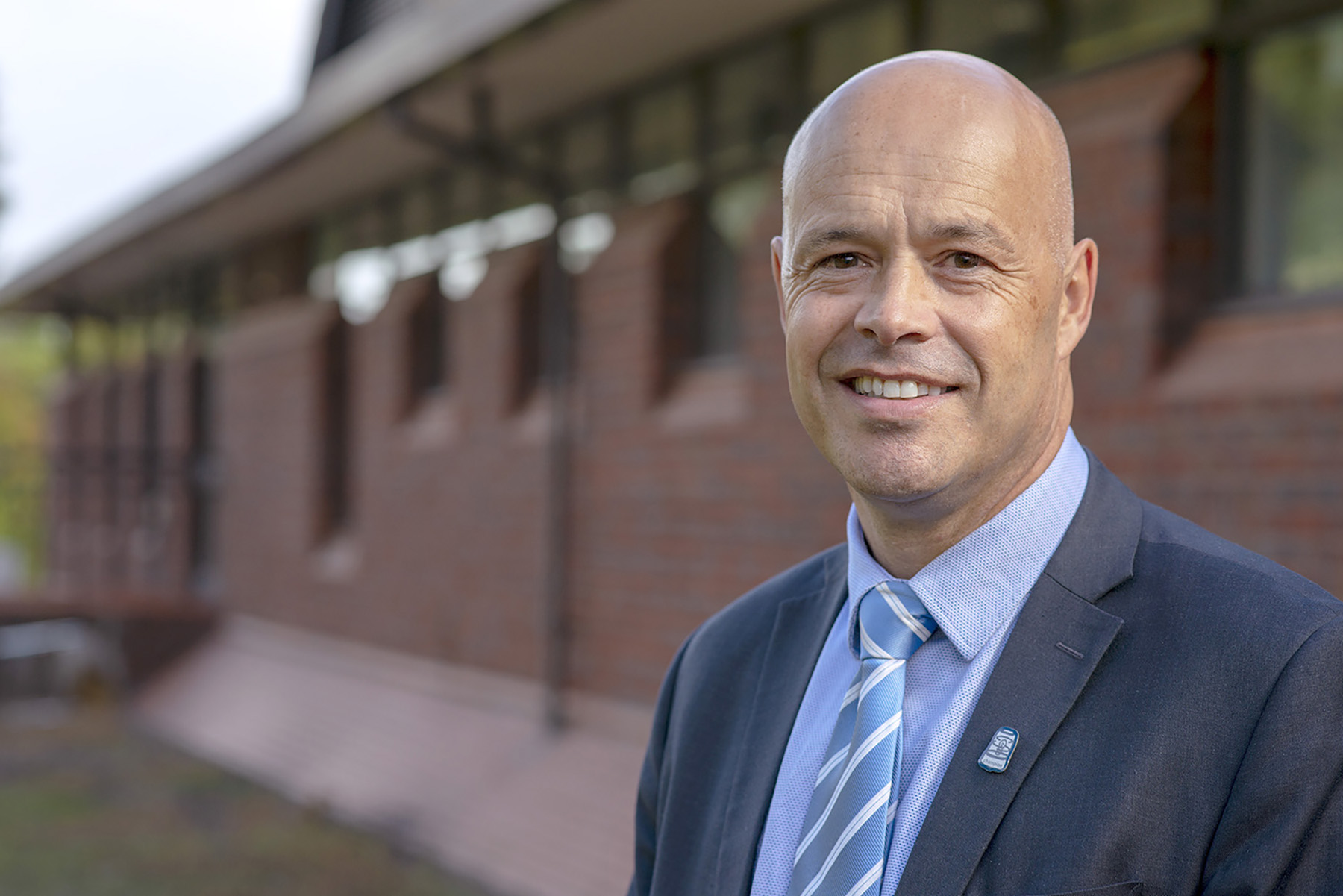 This World Mental Health Day, meet the Northumbria Police officer who has helped pave the way for mental health support in policing across the country.

Inspector Steve Baker came to Newcastle from Scotland to pursue his dream of becoming a police officer and now as he says his farewells to the job he's loved for three decades, he reflects on his time in policing.

Insp Baker said: "I always wanted to be a police officer and follow in the footsteps of my step-father. I came to Newcastle back in 1991 and I have absolutely no regrets since.

"I have done many roles from neighbourhood policing to being the PREVENT lead, helping to tackle counter terrorism, but for me my biggest and most rewarding accomplishment is the work I have been part of to improve mental health services in policing.”

He played an integral role in shaping the Force's approach to mental health before landing the role of national Mental Health advisor for the College of Policing and National Police Chiefs’ Council in 2019.

Insp Baker explained: "Seven years in mental health has been the real highlight for me and being able to bring partners together and keep people safe is something I'm really proud to be part of.

"In my role as national lead for mental health for College of Policing, I have been able to influence senior people across the country to better support mental health issues and leaving a legacy and the impact you can have on hearts and minds makes me really proud to leave something behind.”

Insp Baker added: "The Street Triage Team and Respond training has made such a difference in the way people in a mental health crisis are supported.

"Dealing with someone with mental health issues, particularly in a crisis situation, can quickly escalate to a very serious incident, putting them and those around them in potential danger.

“So to have specially-trained officers working alongside the medical provision of Cumbria, Northumberland and Tyne and Wear NHS Foundation Trust (CNTW) and experts by experience, it really is a gold star service.”

As Insp Baker hangs up the uniform for now, he's still keen to keep everyone talking about mental health.

He continued: "I think coming out of Covid it has really opened a lot of eyes to the impact mental health can have on people and sadly, there's no vaccine for mental health.

"Northumbria are definitely light-years ahead when it comes to mental health and I am proud to know that's my home Force.”

“It is hard to describe the incredible difference Steve has made to the lives of so many people, both within policing and also to those in the community with whom we come into contact, at what can be very challenging periods in their lives,” he said.

“I would like to personally thank Steve for all he has done to promote mental health and the changes and initiatives he has put in place to ensure we are in a much stronger position to support people than we have ever been.

“As a Force, we are committed to working with our partners to continue to provide the very best service possible to those in need.”

Chief Constable Keenan added: “The North East is a truly fantastic place to live and work, the main reason for this being the fantastic communities we have here, made up of people who care for one another.

“I would urge everyone to do what they can to look out for themselves and others – please regularly speak with your family, friends and neighbours and support them where you can.

“Together we can all make a positive difference to the lives of the people we come into contact with.”