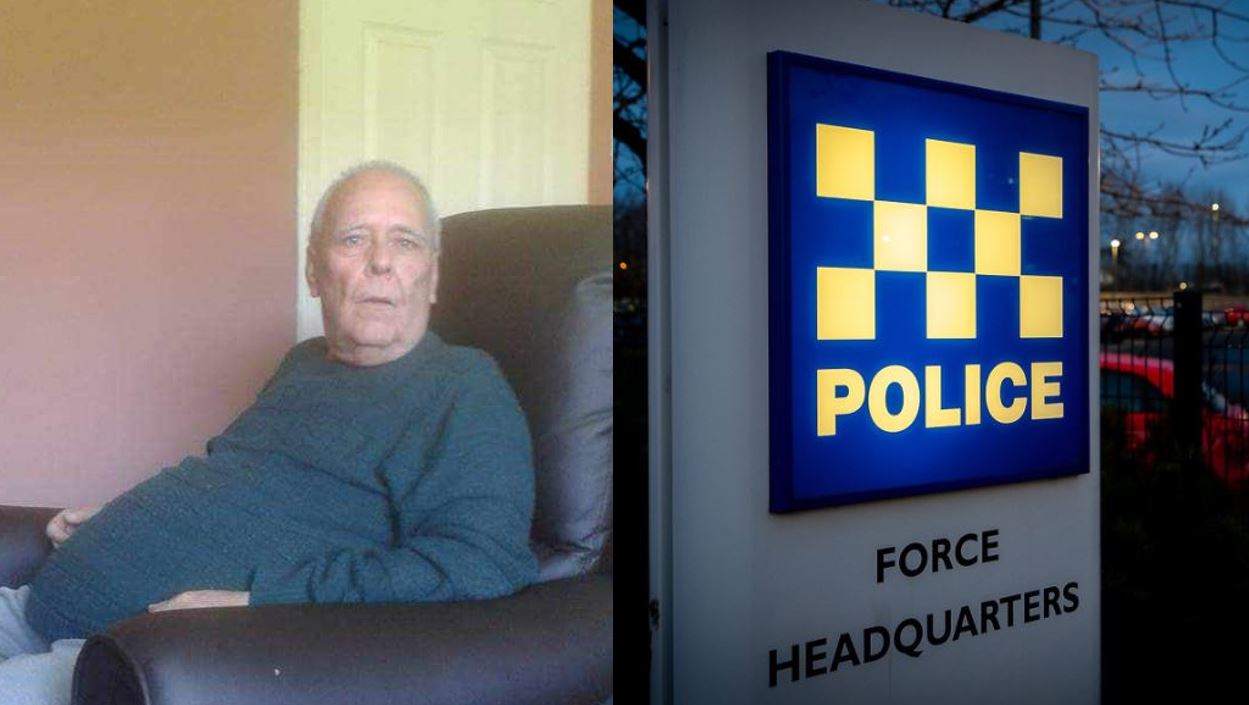 Billy Jackson (pictured), 71, suffered a heart attack after a group of offenders were seen leaving his home in September

Three people have been charged after a pensioner suffered a fatal heart attack following a disturbance in his home.

Billy Jackson, 71, was found deceased on the night of September 24 having suffered a heart attack following an incident inside his address on Hertburn Gardens in Concord.

A number of offenders were seen leaving the victim’s home on the night in question – and when the caller who alerted police went into the address to investigate, they found Billy inside having a heart attack.

Emergency services attended and Billy was taken to hospital, where he sadly died.

An investigation was immediately launched into the incident with police appealing for the public to come forward with information.

Today, three people have been charged in connection with Billy’s death. They are:

All three individuals are due to appear before magistrates in South Tyneside today (Thursday).

Detective Chief Inspector Graeme Dodds, of Northumbria Police, said: “The last three weeks have been incredibly difficult for Billy’s family as they have tried to come to terms with their devastating loss.

“We will continue to offer Billy’s family any support they need and they have asked that their privacy is respected at this time.

“From the outset, we have been determined to get answers for his family – and those extensive enquiries have now led to three individuals being charged in connection with his death.

“They will now appear before the courts and I would ask that people respect the ongoing live proceedings and avoid any speculation that could jeopardise the case.”

Det Ch Insp Dodds added: “We have got to this point thanks to the amazing support of the local community, with many people coming forward to speak to us. We appealed for any information that can help give Billy’s family closure, and we are incredibly thankful to those who did get in touch.

“However, we still believe there may be people in the community who hold the answers to exactly what happened that night. I would again ask anybody who has any information – and who has not yet come to speak to us – to please come forward.”

A 34-year-old man who was also arrested in connection with Billy’s death remains on police bail.

Anyone with information about the incident is asked to contact police via the ‘Tell Us Something’ page of our website or by calling 101 quoting log NP-20210924-1288.