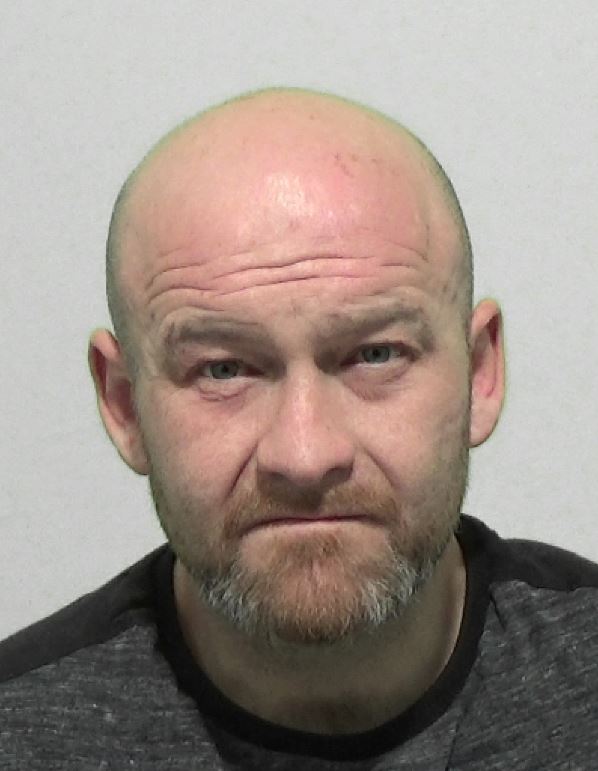 A violent son who assaulted and killed his dad following a drink-fuelled row on Christmas Eve has been jailed.

Paul Conlon punched his 77-year-old father Harry Conlon several times to the head and face following an argument at the family home in Sunderland last year.

Former Sunderland footballer Paul was temporarily staying with his parents and had come downstairs shortly before 3pm in an intoxicated state.

That sparked a row between the father and son which resulted in 43-year-old Paul sat on top of his dad delivering repeated blows.

Police arrived at the address a short time after and found Harry in a dazed state with some blood around his ear. He was taken to hospital with a suspected bleed on the brain, while officers arrested Paul and took him into custody.

Sadly, more than three weeks later on January 18, Harry died in hospital as a result of his injuries.

Paul, of no fixed abode, was re-arrested and was due to stand trial for his murder.

However, on the day of his scheduled trial in May, Paul pleaded guilty to manslaughter which was accepted by prosecutors at Newcastle Crown Court.

He returned to the dock today (Thursday) where a judge sentenced him to 11 years and 10 months in prison.

Detective Chief Inspector Jane Fairlamb, of Northumbria Police, said: “Every death is always a tragedy but this was an especially sad incident that has ruined many people’s lives.

“Paul’s actions that day, while under the influence of alcohol, have had irreversible consequences and have caused a huge amount of pain and anguish.

“I hope this case acts as a serious reminder to everybody about what can happen when you throw a punch. Paul made a choice when turning to violence and sadly that decision has had heart-breaking consequences.

“There is absolutely no place for violence in our communities and we will continue to use all tactics at our disposal to ensure perpetrators are brought before the courts.”