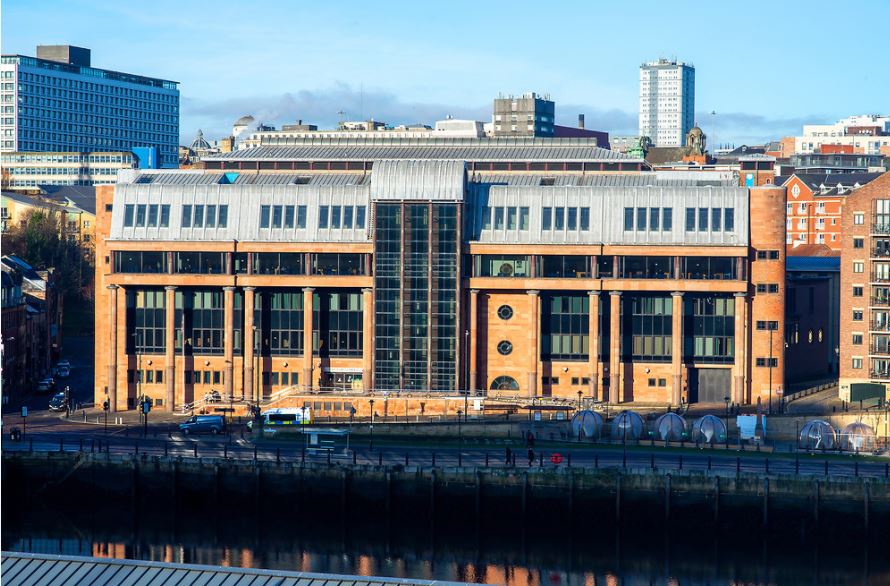 Brave victims have hailed new measures that gave them the confidence to stand up to their attackers in court – and helped bring them to justice.

In October last year, new provisions were introduced at Newcastle Crown Court to allow some vulnerable victims or witnesses to pre-record evidence and cross-examination.

Part of a national Section 28 rollout in courts across the UK, it means some victims or witnesses can give evidence well in advance of a trial - so they no longer have to physically attend on the day.

The move looks to offer greater support for victims and witnesses through the criminal justice system and ensure the quality of their evidence is not diminished through fear or distress.

More than 40 cases have so far used the new provisions in Newcastle alone – and a number of victims have now praised the set-up that helped put their attackers behind bars.

Among those is Jane*, who was raped when she was a child and was one of the first to give pre-recorded evidence in November last year.

A jury subsequently found her attacker guilty of rape following a trial and he has since been jailed for eight years.

“It was so much easier,” *Jane*, 21, said. “It just felt like a weight had been lifted off my shoulders.

“I went into Newcastle Crown Court through a side-door and then was showed into a nice room with a large TV which showed the court room, with nobody other than the judge and counsel there.

“It all took less than an hour and I felt really supported. I was told they can pause at any time if I got upset or needed a break, and what could have been a stressful experience was anything but.

“I was pregnant at the time too, so it was really nice not to have to worry about being in the court room to give evidence, in full view of my attacker and everyone else.

“This is a really positive step and I’d urge other victims to take up the opportunity if offered. It took all of the stress out of the whole experience and thankfully my attacker is now in jail.”

In a separate case heard at Newcastle Crown Court in March this year, a 17-year-old girl who had been sexually assaulted by a man in his 60s also gave pre-recorded evidence under Section 28.

She and four other teenagers attended the court in advance of the trial – preventing them from being potentially intimidated or traumatised when giving evidence in the same room as the defendant and members of the public.

The defendant was found guilty of three offences following a trial earlier this year and was jailed.

The mother of the victim said: “It certainly helped my daughter – she said she probably would have burst into tears and cracked if coming face-to-face with her attacker again.

“Instead, because of these measures, she felt relaxed throughout. She was put completely at ease and was able to give her evidence well in advance of the trial.

“There’s no doubt that this helped us get the cracking result and ensure he was convicted. As a mother, I’d urge anybody who is offered the opportunity of using Section 28 to do so.

“It’s fantastic that it is now being used in Newcastle to support vulnerable victims or witnesses – and help put attackers in jail.”

He said: “As a Force our overriding priority is to protect the vulnerable and bring offenders to justice. This rollout of Section 28 is an excellent example of achieving that, working hand-in-hand with our criminal justice partners.

“I am delighted to hear that it is making a real difference by empowering victims of crime and helping them ensure their attackers are brought to justice.”

She said: “Giving evidence and being cross-examined in court can be a traumatic experience for any witness, particularly children or those who are vulnerable.

“This approach can help reduce some of the anxiety people feel. Not only do people worry about being in the courtroom itself but they can suffer a great deal of stress waiting for the trial to take place.

“Using technology this way makes a lot of sense. As a region, we’re keen to build on initiatives like this so we can make improvements for victims at every stage of the justice system.”