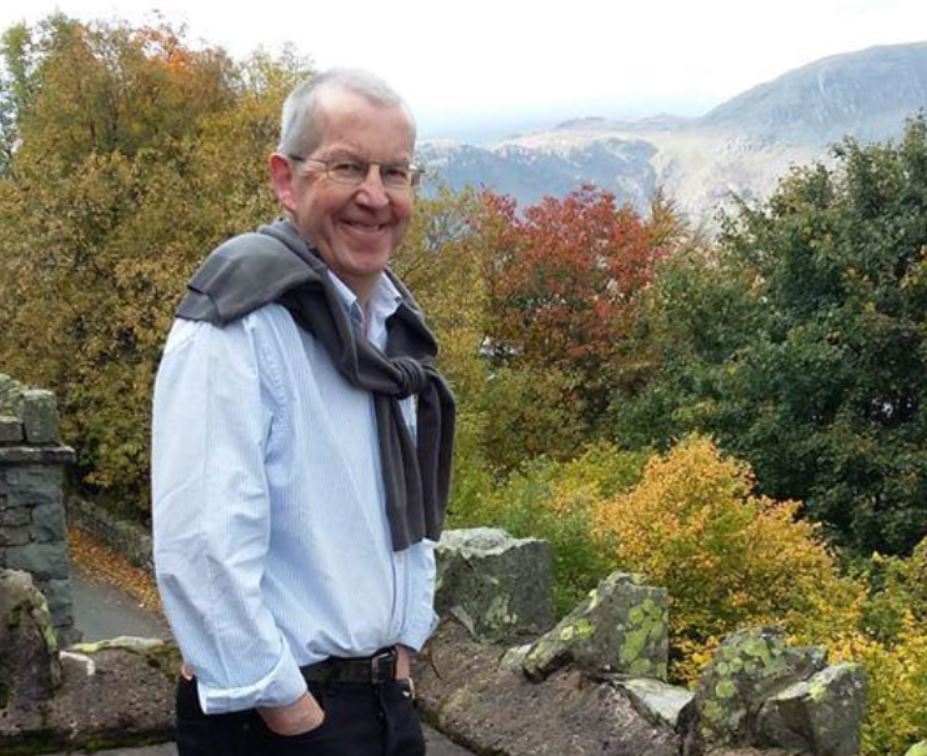 The family of a former headteacher who was tragically killed after being knocked off his bicycle by a careless driver say he is “missed every day”.

Michael Thompson, 65, sustained fatal head injuries after he was hit by the driver of a Skoda Fabia while cycling on Billy Mill Avenue in North Shields on April 8 last year.

The driver of the Skoda, Steven Armstrong, 64, pulled out of Delaval Avenue but failed to see cyclist Michael in the road – and collided with him.

Armstrong pleaded guilty to causing death by careless driving when he appeared at Newcastle Crown Court in March this year.

Yesterday (Thursday) at the same court he received a suspended sentence and was banned from the roads.

After seeing the man responsible for Michael’s death sentenced, his family paid tribute to the much-loved husband, father, grandfather and friend.

A family statement read: “Michael had recently retired after a lifetime of work in special education. He was head teacher at Hexham Priory School for 23 years & under his guidance & leadership, the school gained three consecutive 'Outstanding' Ofsteds.

“He was well regarded & respected by his colleagues, governors & parents, & was popular with the pupils & students.

“He was also involved in the wider special education community both locally & nationally.

“In addition to his professional life, Michael was a loving & caring husband, father & grandfather & a good friend to many.

“On retirement, he had become a volunteer with Citizens Advice as he wanted to continue to make a contribution to his local community.

“He is remembered & missed every day, not only by his family, but also by the many people whose lives he touched and enhanced".

Sergeant Pinner Rana, of Northumbria Police’s Motor Patrols department, led the investigation into Michael’s death and hopes the tragic incident can act as an important lesson to all road users.

Sgt Rana said: “Any death on our roads is an absolute tragedy and our thoughts remain with Michael’s family and friends at this tragic time.

“He was somebody who was incredibly popular within his community and no outcome in court could possibly take away the anguish and grief that his family are faced with.

“I would like to thank them for their support and cooperation throughout this sad case, and hope today’s outcome can offer some comfort to them.

“Steven Armstrong’s actions while behind the wheel were careless and have resulted in the most awful of consequences. They are irreversible and have ruined more than one life.

Armstrong, of Tudor Avenue, North Shields, was given a six-month sentence suspended for 18 months as well as a three-year road ban.