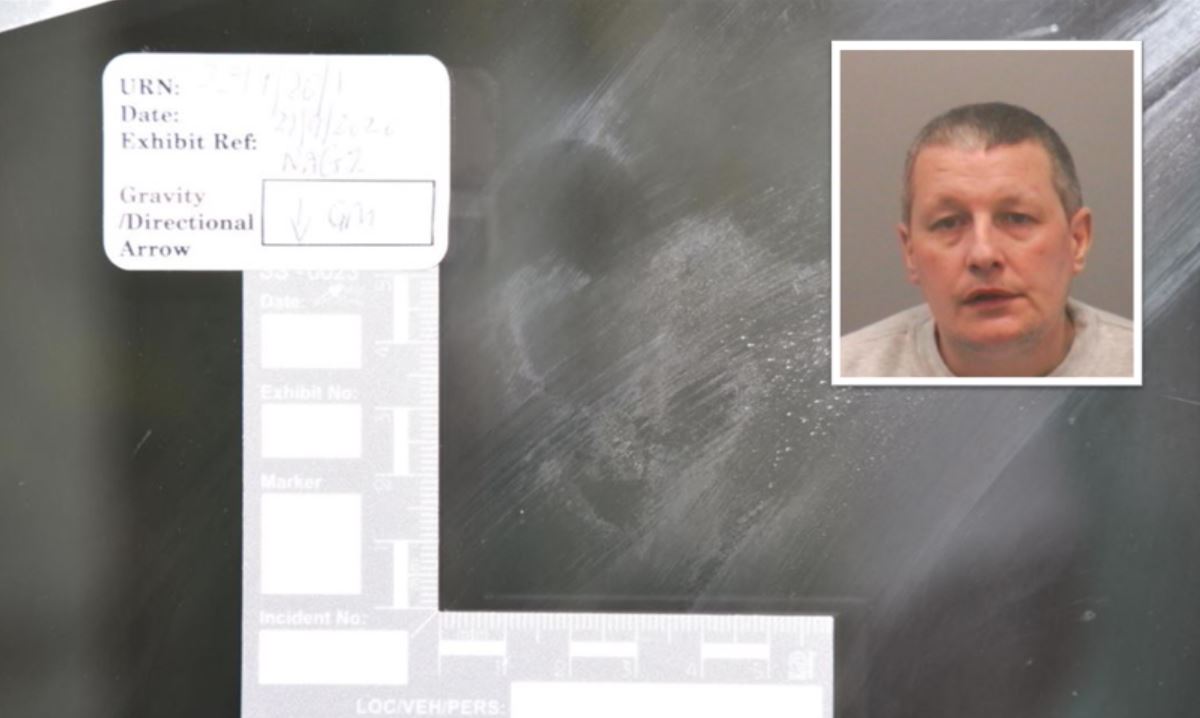 A serial burglar is set for a spell behind bars after forensic officers found traces of DNA – from an ear print left at the crime scene.

Lee Keen, 41, has been convicted of targeting the four-bedroom house in Jesmond after an investigation by Northumbria Police’s burglary team.

Newcastle Crown Court was told how the occupant of the address had left the property locked on the morning of September 22 last year.

But when he returned half an hour later he found entry had been forced to the end-terrace house and the door had been damaged.

A neighbour also saw a man leaving the back garden of the address and fleeing the scene in the direction of Jesmond Dene house.

They swabbed the print and it came back as a match for Keen, before the neighbour who saw the suspect fleeing the address picked him out of an identification parade.

The intruder was charged with burglary and last week he pleaded guilty at his first appearance at Newcastle Crown Court.

He said: “Lee Keen is well known to police and has multiple convictions for theft and burglary offences in recent years.

“His offending is opportunistic and he has made the lives of residents in Newcastle a misery by forcing entry to their homes.

“But thanks to the meticulous work of our forensic teams he has been stopped in his tracks and is now facing another spell behind bars.

“Our forensic scientists have scaled the entire address to trace the ear print and a huge reason for this conviction is that work.

"We hope our efforts reassure our community and shows the effort and expertise we can call upon to put burglars such as Keen before the courts.”

Keen, who is currently residing in HMP Durham, was remanded in custody when he appeared at court last Wednesday and will next appear for sentencing on June 9.