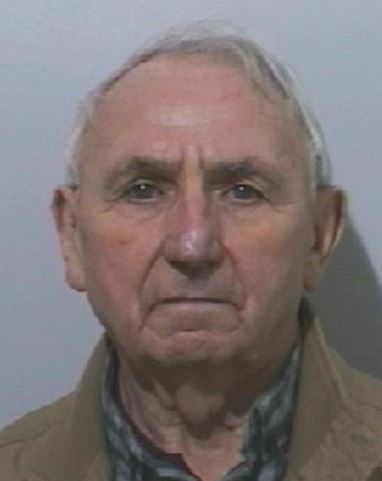 Two paedophiles who preyed on vulnerable boys living in a Newcastle orphanage have been brought to justice more than 50 years after carrying out their vile abuse.

As a young man, Raymond Mongan was a seemingly respected teacher who spent weekends volunteering at St Vincent’s Orphanage.

But during the course of his volunteer work, Mongan abused his position of trust and preyed on those in his care.

An initial report was made to police decades later by one victim in 2002, but at the time there was insufficient evidence to pursue a prosecution.

In 2016, a second victim came forward and was able to give the names of other potential victims and the investigation progressed.

As a result of this, a total of six victims disclosed their abuse to police at the hands of Mongan, now 85, leading to his arrest in January 2019.

During the course of the investigation, a second volunteer, Alfred Spraggon, 78, was identified.

In June 2020, Mongan, of The Crescent, Wallsend, pleaded guilty at Newcastle Crown Court to seven counts of indecent assault and two counts of gross indecency with a child, in relation to six victims.

Spraggon, of Shipley Avenue, Newcastle, denied charges against him – but on Wednesday a jury at the same court found him guilty of one indecent assault and three counts of indecency with a child.

Sadly, three of the victims passed away before they were able to see their attackers brought to justice.

He said: “Raymond Mongan and Alfred Spraggon are predators.
“They abused their positions of trust and their actions have had a devastating impact on their victims.

“Their volunteer roles within the orphanage were supposed to offer support to the vulnerable children, like a big brother or a father figure – someone these children could rely on. Instead, they subjected them to horrific ordeals and took away their ability to trust.”

He added: “I urge anyone who is the victim of historic sexual abuse to please speak out.

“We are here to support you and do everything we can to ensure offenders are brought to justice.”

Mongan and Spraggon have been remanded and are due to be sentenced at Newcastle Crown Court in May.