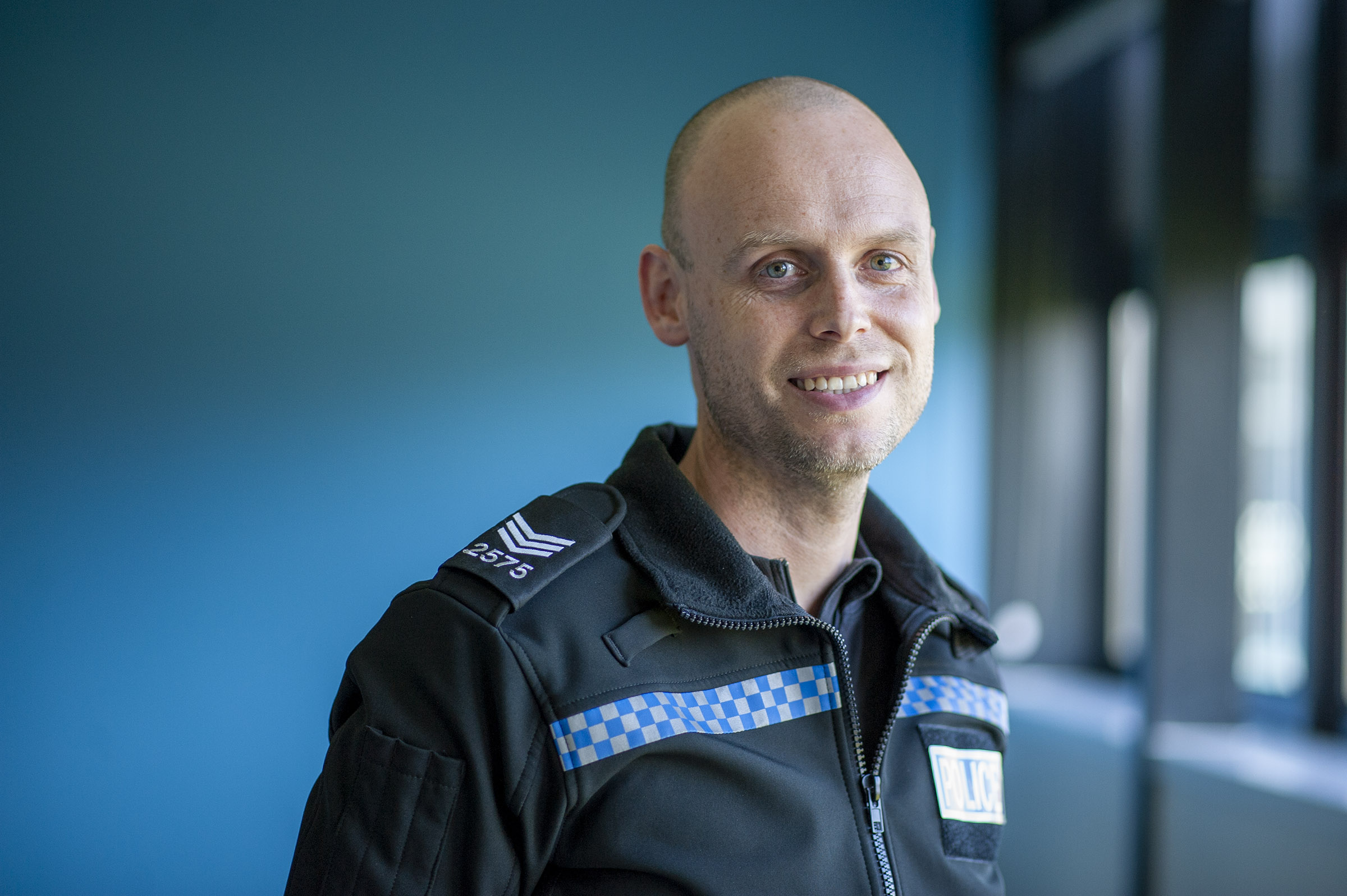 A student officer who rescued a woman with autism from a cliff edge has praised the specialist training she received just weeks earlier.

On only her sixth shift on duty, Charlotte received a grade 1 call of concern for a woman standing on the cliff's edge at Roker, Sunderland.

Charlotte arrived at the scene where the woman was in a distressed state and the officer quickly realised the woman was presenting signs of severe autism.

Initially the woman was not cooperating with police but using the techniques she had learnt as part of the Police Constable Degree Apprenticeship around autism, Charlotte was able to engage with the woman and eventually brought her to safety.

The officer believes the training undoubtedly saved the woman's life and thinks it should be mandatory for all police officers to do across the country.

She said: "Myself and my partner arrived and I decided to lead the incident as I felt comfortable in my ability to speak with someone with autism and I wanted to try and engage with the female. I remembered the training we had recently received about how best to help support people with autism when they encounter the Criminal Justice System.

"I ensured that I remained calm, I gave the woman some simple commands and tried to make it personal in order to distract her from wanting to take her own life. I was also aware that people with autism often get scared by loud noises and lights so I didn't make any sudden movements and made sure the lights and sirens were turned off on the vehicle.

"Thankfully I managed to engage with her and she eventually came to safety. Being aware of how to communicate with individuals with autism is vital and in this scenario it helped to save her life. I think every police officer could benefit from the training because it could one day help save a life.”


Sergeant Phil Atkinson who delivers the training for Northumbria Police has praised the actions of the officer and hopes others can use this in their line of duty.

Sgt Atkinson said: "I am really proud of Charlotte and the actions she took that night. It really does show how crucial the training is and how we must continue to improve our understanding of autism.

"Our aim is to understand the condition more while also building confidence and trust with those who are living with nerodiversity that police are here to help."

This week marks World Autism Awareness Week which aims to raise awareness of autism and help support those living with nerodiversity.