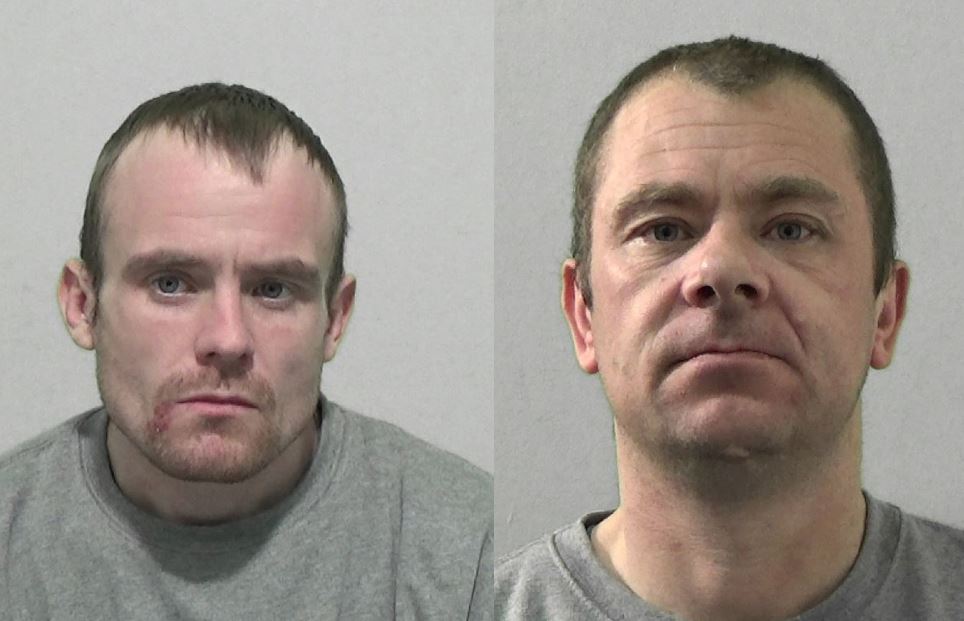 A pair of ram-raiders who smashed a car into two shops and carried out a string of other high-value thefts have been convicted.

The pair deliberately drove a vehicle through the Harbour View service station in Sunderland in the early hours of March 9 before raiding the shop and making off.

They then ram-raided the One Stop shop on Blind Lane in Silksworth less than 45 minutes later, and carried out several high-value thefts across the city just days earlier.

Johnson, 30, and Pemberton 37, were arrested shortly after the ram-raids when police found a silver Volkswagen with substantial damage driving along Ryhope Road.

The pair made off from officers and abandoned the car near the Civic Centre in a final bid for freedom – but were quickly detained.

They were each later charged with conspiracy to steal and conspiracy to commit burglary – and both defendants pleaded guilty to all offences when they appeared at Newcastle Crown Court last week (May 11).

Johnson, of Marley Crescent, Sunderland, and Pemberton, of Edward Burdis Street, Sunderland, were both remanded in custody until they are due to be sentenced on August 4.

Detective Sergeant Chris Raper-Smith, of Northumbria Police, said: “For five days, Johnson and Pemberton thought they could run roughshod across the North-East and thought they were above the law.

“They carried out two ram-raids within a single night, causing thousands of pounds worth of damage, with the sole aim of getting their hands on anything they could.

“Their crime wave caused a huge amount of anguish and upset across the community – so I am pleased that they have now been convicted of their crimes and face a significant period behind bars.

“We will not tolerate this type of criminality and hope this sends out a strong message to other would-be criminals. You will be identified, you will be pursued, and you will be brought to justice.

“I would also like to reassure businesses that we will continue to work hand-in-hand with you and use every tactic at our disposal to ensure thieves and burglars are taken off our streets and have their day in court.

Based at Southwick Police Station, Det Sgt Raper-Smith leads the Southern Burglary Team who are tasked with reviewing every break-in across Sunderland and South Tyneside.

The team of detectives are responsible for identifying and pursuing suspects, monitoring crime trends and working with neighbourhood teams and the community to help prevent burglaries from taking place.

Anyone who sees anything suspicious in their area is asked to report it to police via the ‘Tell Us Something’ page of our website or by calling 101. In an emergency or if a crime is happening, always ring 999.