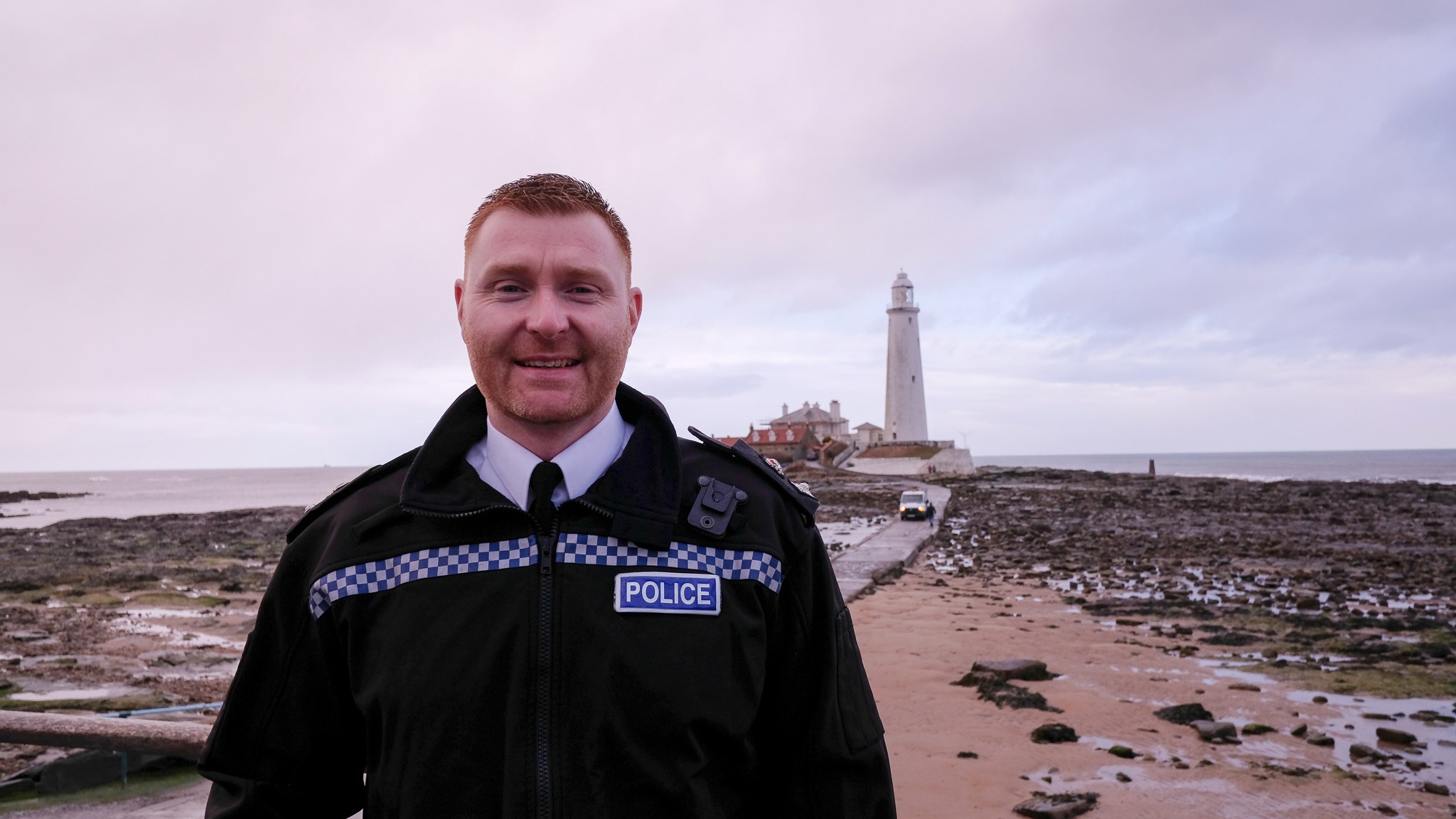 Chief Superintendent Mark Hall has become the Force’s Northern Area Commander, covering the extensive area of Berwick to Wallsend, Tynemouth to Greenhead – and all that lies in-between.

Proud to be taking on the responsibility, Chief Supt Hall said: “The most northern part of our Force is a particularly exciting and challenging area to police.

“It covers a vast area and a range of different communities, from seaside tourist destinations and farmland to quaint villages and bustling towns, it really is exceptionally diverse.

“This naturally brings with it unique challenges, whether that be from patrolling swathes or rolling hills and countryside, to helping manage increased visitors to our picturesque coastline during the summer months.

“However, this also brings opportunity to look at the way we serve our communities – being innovative in our approach to solving problems when they arise.

“I really am committed to building on the excellent work already under way to ensure we continue to provide residents and businesses the very best service possible.”

This includes working closely with people in these communities and our partners to not only tackle issues but also help prevent them occurring.

“From what I have seen and been told by the officers, staff and volunteers who have been privileged enough to police this area over many years, there really is a great sense of community here,” added Chief Supt Hall.

“People really love their hometowns and villages. They want to see them thrive and the vast majority have a great working relationship with officers as a result.

“We are also fortunate to have some extremely committed volunteers supporting the work carried out by ourselves and partners, this includes our network of rural crime volunteers.

“I look forward to building on these relationships and getting to know our communities better, so we can all come together to help ensure the area remains a safe place for everyone to live and enjoy.”

The officer, who originally hails from Sunderland, has spent his entire adult life serving communities

At 18 he joined the Royal Air Force Police, before starting a role as a Police Constable with Northumbria’s neighbouring Force, Cleveland in 2003.

He sailed through the ranks, moving to Northumbria Police as a Chief Inspector in 2016.

In 2018, he was promoted to Superintendent where he played a leading role in the demanding control room.

Chief Supt Hall is also a trained firearms, football and tactical public order commander – having policed many events in his nearly two-decade-long career.

You can also keep up to date with all the latest activity in Northumberland and North Tyneside, by signing up to our messaging system – Northumbria Connected.