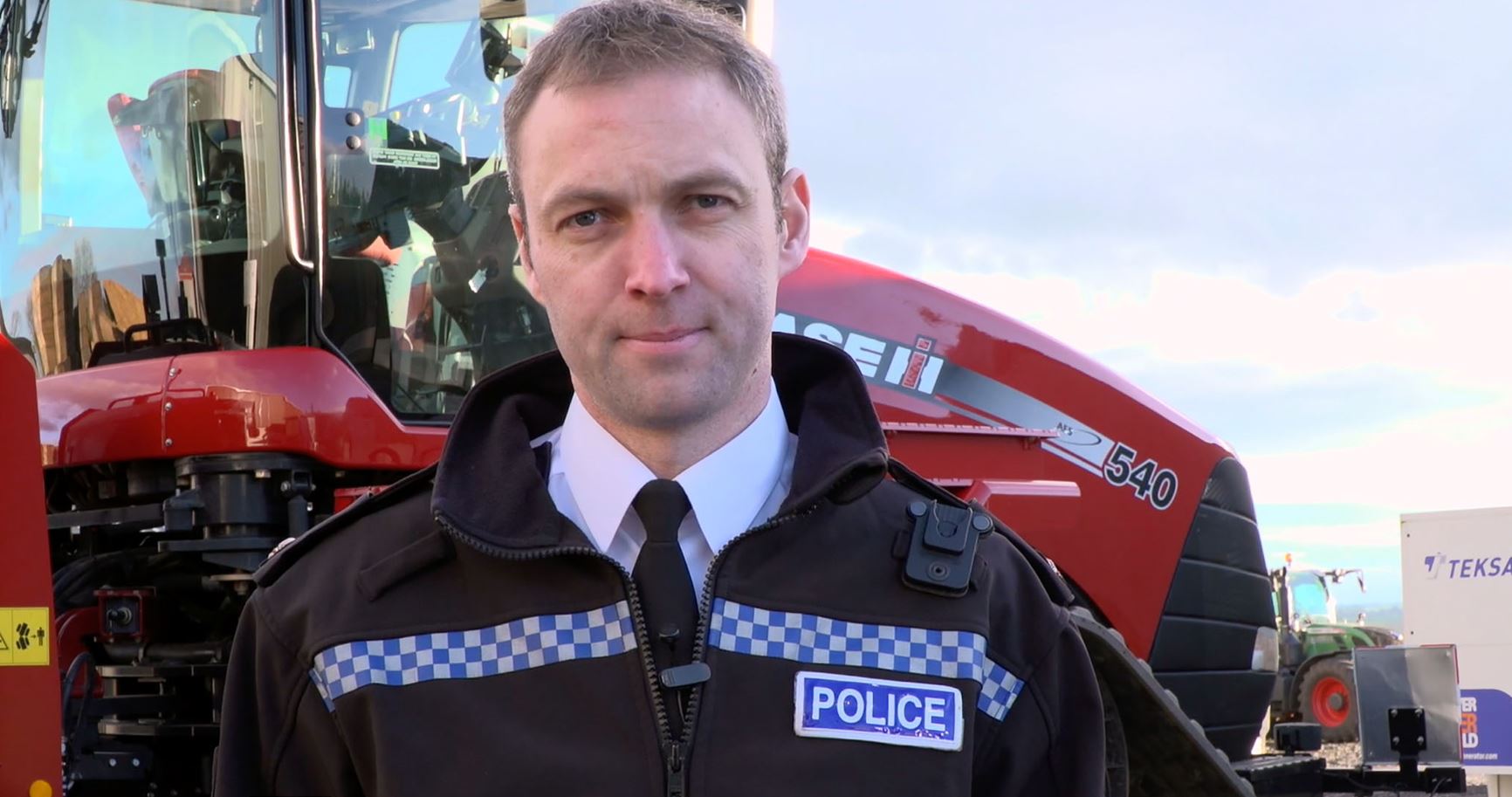 If it becomes law, the legislation would see ATVs & other agricultural machinery fitted with forensic marking and immobilisers to help tackle rural crime

A Northumbria Police officer has been praised in the House of Commons after new proposed rural crime legislation reached a major milestone.

The Equipment Theft (Prevention) Bill is currently passing through Parliament which would introduce new measures to help prevent the theft and illicit re-sale of agricultural and farming equipment.

Each year, it is estimated between 800 and 1,100 all-terrain vehicles (ATVs) are stolen from farms across the United Kingdom - with criminals targeting rural communities before quickly selling on stolen equipment and machinery.

But the Bill – hoped to become law in 2023 – would see all ATVs and other agricultural machinery fitted with forensic marking and immobilisers by law. It would make it easier for police track down stolen items more easily as well as making it difficult for criminals to sell them on.

Presenting the Bill to the House of Commons on Friday, Greg Smith MP reserved special praise for Northumbria Police Superintendent Andy Huddleston, who has played a key role up to this point.

He said: “The Bill would not exist without the vast insight, knowledge and experience of Supt Andy Huddleston, whose hard work and determination as the rural crime co-ordinator at the National Police Chiefs’ Council has made this Bill possible.”

Supt Huddleston, national policing lead for theft of construction and agricultural machinery, believes the Bill will make a major difference to rural communities across the UK if it becomes law.

“I am delighted that this Bill has passed its second reading and is a step closer to hopefully becoming law,” Supt Huddleston said.

“This legislation would represent a significant milestone in our ongoing fight against rural crime, helping us track down stolen goods more easily and cut off the ability for criminals to monetise these items.

“We believe this will help lead to a significant reduction in the theft of all-terrain vehicles (ATVs) and other agricultural machinery, helping us better protect our most remote communities and allowing us to take swift and robust action against offenders.”

The Bill has also been welcomed by other organisations.

Paul Branch, Head of Claims at NFU Mutual, said: “We are pleased to support progress on this bill which seeks to improve security and protect our farmers and rural communities from crime and the impact that it has on their wellbeing and livelihoods.”

If you’re interested in learning more about the work we’re doing to protect our rural communities, you can sign up to our new messaging platform – Northumbria Connected. Visit https://www.northumbriaconnected.co.uk/ for more information.