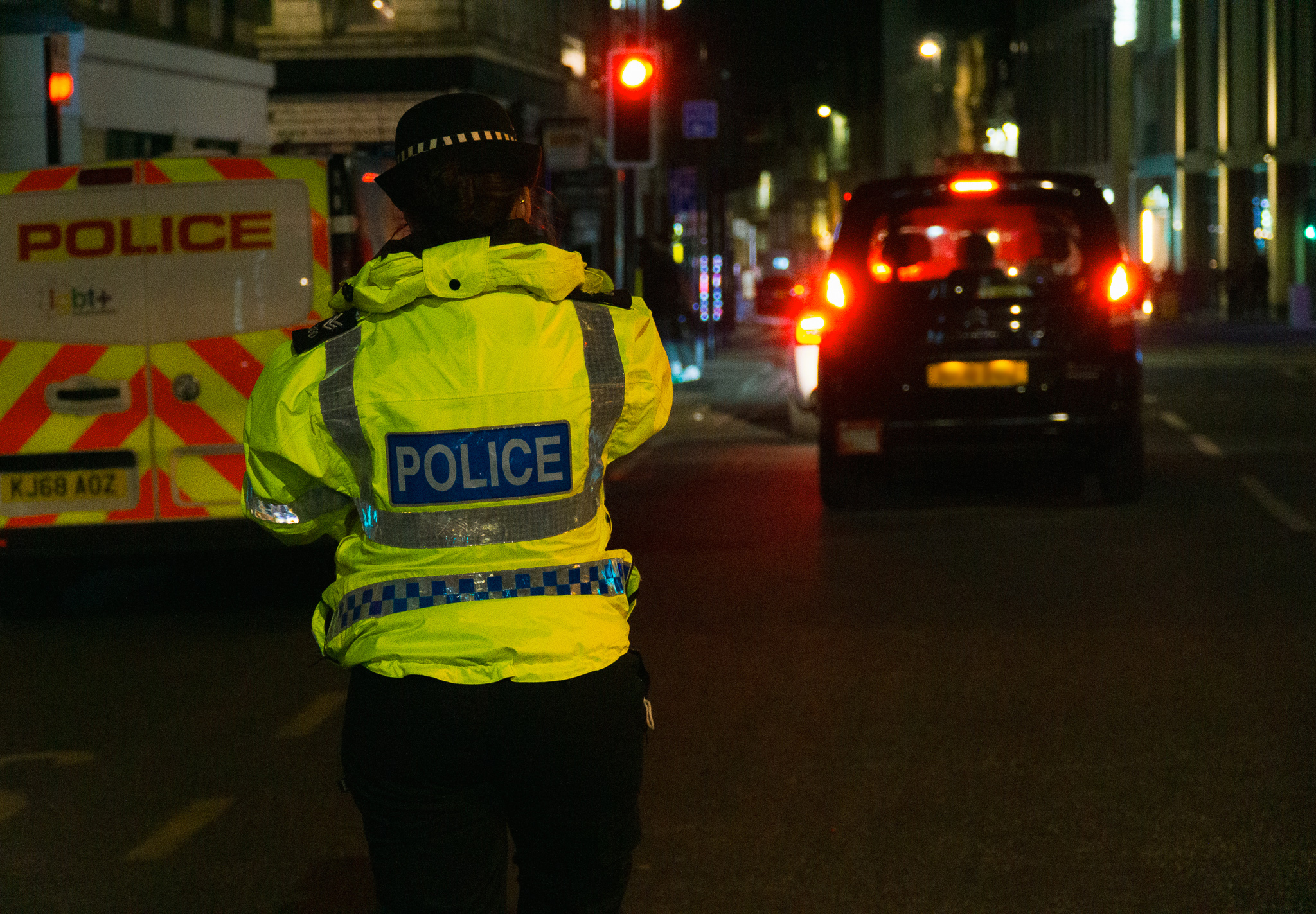 Officers have reaffirmed their commitment to keeping women in the night time economy safe – after a man they traced through his fast food order has been convicted of sexual assault.

Daniel Theobald appeared at Newcastle Crown Court last month, where he pleaded guilty to following a 19-year-old woman as she walked home, and sexually assaulting her.

The court heard how Theobald had been in McDonald’s in Newcastle on Grainger Street in the early hours of October 16 when he spotted his victim walking past and made his move.

Tailing her as she walked through the city, Theobald was oblivious to the fact she was on the phone to a friend when he lunged at her on Camden Street in Shieldfield – causing her to fall over as he grabbed her waist.

The 23-year-old continued to assault her, grabbing and groping her while she was on the ground – with her desperate cries for help heard down the phone by her friend.

Theobald then fled the scene and the victim made her way home where she contacted police and an investigation was quickly launched.

Detectives immediately began a trawl of CCTV and set about tracking Theobald’s movements.

They were able to place him at the fast-food restaurant earlier that night and use his bank card details to positively identify him.

Theobald, of Burlington Gardens, Heaton, was swiftly arrested and in less than 24 hours he was charged with sexual assault and appeared at Newcastle Magistrates Court.

On November 17, he pleaded guilty at Newcastle Crown Court and is due to be sentenced in the new year.

Speaking after the conviction, the officer leading the case, Detective Constable Elliott Price from Northumbria Police, said: “This situation is every woman’s nightmare and I hope the victim can take some solace from the fact Theobald has now been convicted and admitted his despicable behaviour in court.

“Anyone, especially women, should be free to walk home without fear of being harassed or assaulted in this way, and I hope Theobald’s guilty plea means he recognises the harm he has caused – and that his sentence will reflect this.

“Theobald was deliberate in his actions. He followed a lone female and assaulted her, before leaving her terrified on the street.

“This type of predatory behaviour is inexcusable. I would like to thank the victim and her friend, who sadly had to hear the entire thing unfold on the phone, for their support and cooperation. Their assistance helped us secure a detailed description of Theobald, which we were able to match to our CCTV – and track his movements.

“As a Force, we are committed to tackling violence against women and girls and will do all we can to bring offenders to justice.”