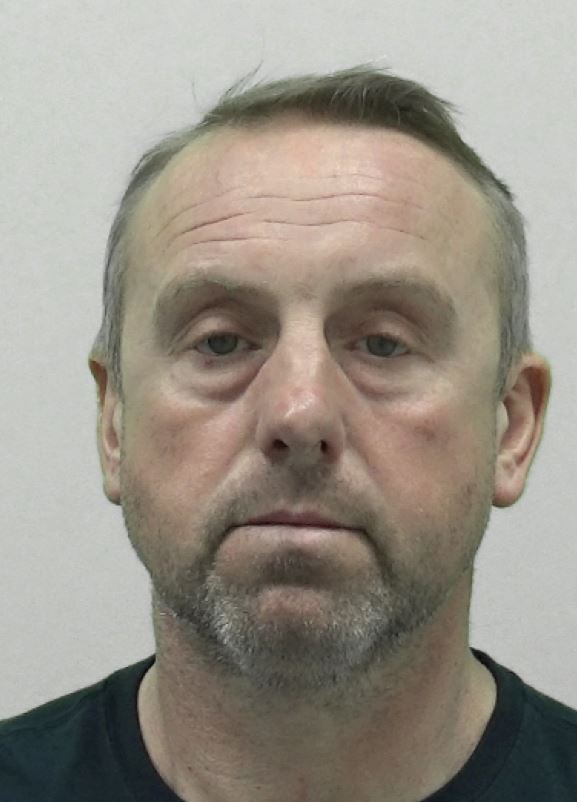 A tenth football hooligan has been jailed for his part in widespread disorder at a Newcastle United away game.

Newcastle played Burnley in a Premier League clash at Turf Moor on December 14, 2019 – but the fixture was marred by serious disorder at a pub close to the ground.

At 4.25pm, approximately half an hour before the game was due to end, fighting broke out between rival fans inside the Turf Hotel on Yorkshire Street.

Bar furniture, stools, glasses and a pool cue were used during the disorder, with those involved making off from the scene.

Lancashire Police launched an investigation, supported by Northumbria Police’s dedicated football intelligence unit and both clubs, and in September 2021 nine men were jailed at Preston Crown Court for their part in the disorder. A tenth man received a suspended sentence.

On Friday (January 7), an eleventh offender – Thomas Young, 53, of Newbiggin, Ashington – was jailed for 24 months and handed a six-year football banning order after admitting violent disorder.

Detective Inspector Gill Beecroft, of Northumbria Police, said: “Football fans in the North East are among the most passionate and knowledgeable in the entire country.

“While the overwhelming majority of fans who travelled to Burnley that weekend behaved impeccably, sadly the actions of a small few were totally unacceptable.

“Our dedicated football intelligence unit has worked closely with Lancashire Constabulary ever since in order to ensure those responsible were brought to justice. This week, a tenth offender was handed a custodial sentence.

“I hope this outcome acts as a lesson to any supporter who intends to cause trouble on match days.

“We are proud with the relationship we have with our supporter groups, clubs and other partners across the region and will continue to build on those over the coming months.”

PC Dan Fish, of Lancashire Police, added: “Families and true supporters want to follow their teams without the fear of trouble and violence.

“The behaviour of those involved was disgraceful, storming a well-known pub for Burnley fans and leaving a trail of destruction.

“A number of men were sentenced in September, with Young the final person to appear at court.

“There is no place for this type of behaviour. True football fans are proud and passionate, who go to matches to support their club through thick and thin.

“It is clear those involved that day were intent on violence and we welcome the decision from court.”

The other 10 men who were sentenced in September 2021 for their part in the disorder were:

A football banning order forbids individuals from attending all regulated football matches in the UK for a fixed period, which includes Premier League, Championship, League One, League Two and Conference fixtures.