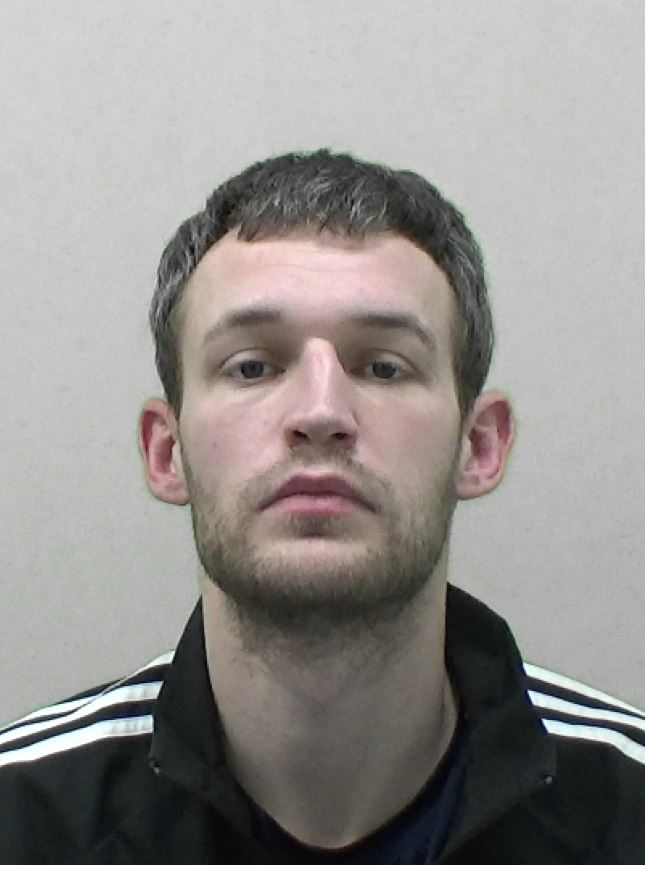 A Gateshead drug dealer is behind bars after admitting his role in a conspiracy to supply Cocaine.

Stephen Conboy appeared at Newcastle Crown Court last week where he was jailed for a total of 28 months for possessing a Class A drug with intent to supply.

The dealer was caught out following a series of warrants and searches carried out as part of Operation Sentinel, the region’s dedicated activity which tackles and disrupts organised crime.

Searches of Linden Road uncovered wraps of cocaine later valued at around £1600 as well as a deal line and other drugs paraphernalia.

Officers continued their enquiries into the illicit activity and another warrant was scheduled at his address on Linden Road in March 2021 led by Officers from NERSOU (North East Regional Special Operations Unit).

When officers from NERSOU arrived they were met by a hostile Conboy, who immediately tried to close the door. Once inside officers retrieved a Kinder egg full of white powder from his pocket along with another deal line and other mobile phones, debtors lists, scales and other drugs paraphernalia in the property.

The 31-year-old was soon charged with possessing a Class A drug with intent to supply and later appeared in court where he pleaded guilty.

Conboy was sentenced at Newcastle Crown Court on January 21 and jailed for a total of 28 months.

Speaking after the sentencing, Detective Constable Michael Neal of NERSOU said: “This was a great result for the teams behind Operation Sentinel, who are working hard to disrupt organised crime and ensure harmful and illegal drugs do not make it onto our streets and their profits do not line the pockets of those committing very serious offences.

“This activity should show our communities we are serious about tackling the supply of illicit drugs, and the ripple effect which this can have, especially on those who are vulnerable.

“Thanks to some great work from our Neighbourhood Policing teams, intelligence officers and NERSOU’s disruption unit, we’ve secured a great result which shows crime certainly does not pay.”

Northumbria Police and Crime Commissioner, Kim McGuinness, said: “Drug crime damages communities and ruins lives. It fuels violence and exploitation. Operation Sentinel is such a focused and determined operation dedicated to combating all this. Our officers do an amazing job pursuing the criminals pulling the strings and praying on the vulnerable as they go. Drug crime is not something taken lightly by our force and fighting this crime will rightly remain a top priority so we get more results like this.”

Anyone who would like to report suspicious behaviour or activity can do so using the Tell us Something page on our website.

Alternatively, you can report to Crimestoppers, the independent charity directly by calling 0800 555111.