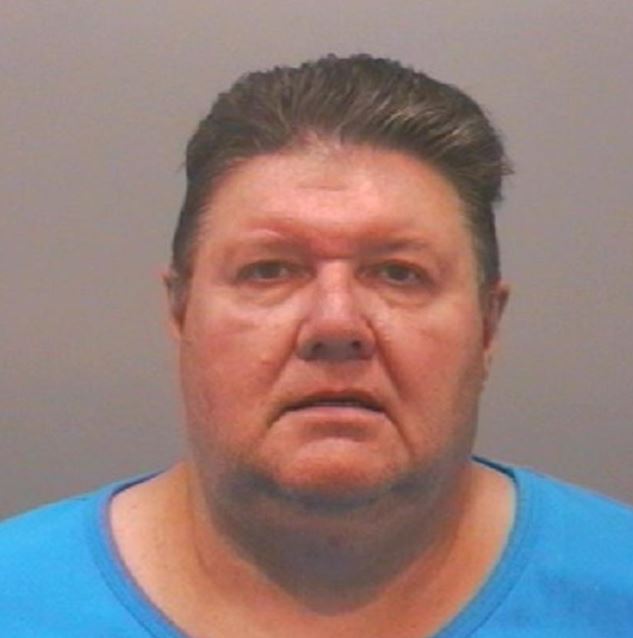 Police continue to seek justice for victims after a prolific paedophile received his fourth prison sentence.

Michael Strange was previously jailed in 2012 for six years for the abuse of three boys going back to the 1990s.

In 2016 he received an additional three year sentence for abusing another teen in the early 2000s and in 2020 he was handed an extra four and half years behind bars for indecently assaulting another boy.

And now in the latest offences, the former cricket coach showed one boy a pornographic film and indecently assaulted him. He then told him that if his parents asked what they had been doing, he should tell them watching the cricket.

Strange, now 61, of Upton Street, Bensham, Gateshead, pleaded guilty to two counts of indecent assault at Newcastle Crown Court in November and this week was jailed for an additional 40 months. He was already in prison for the 2020 case, placed on the indefinite sex offender registration and had a sexual harm prevention order in place.

The officer in charge of the case, Detective Constable Ryan Askwith, of Northumbria Police’s Safeguarding department, said: “Strange, once revered as a ‘hero’ in cricket circles, is a dangerous predator that preyed on young boys under his tutorage.

“I want to praise his victims who have come forward to ensure justice has been carried out.”

“We would encourage anyone who has ever been the victim of any sexual assault or abuse to speak out regardless of when it happened or who the perpetrator was because nobody should have to deal with abuse alone.

“We can still seek justice for those who have suffered and we actively urge victims to speak out.”

The extended sentence has been handed the same week the UK Government launch its 'Stop Abuse Together' campaign, which urges people to understand the signs of abuse and where to seek advice and support.

For more information about the campaign visit Stop abuse together (campaign.gov.uk)

For more information about rape or sexual assault search Northumbria Police online. All our webpages have a 'hide page' function and there is guidance on deleting your internet history.