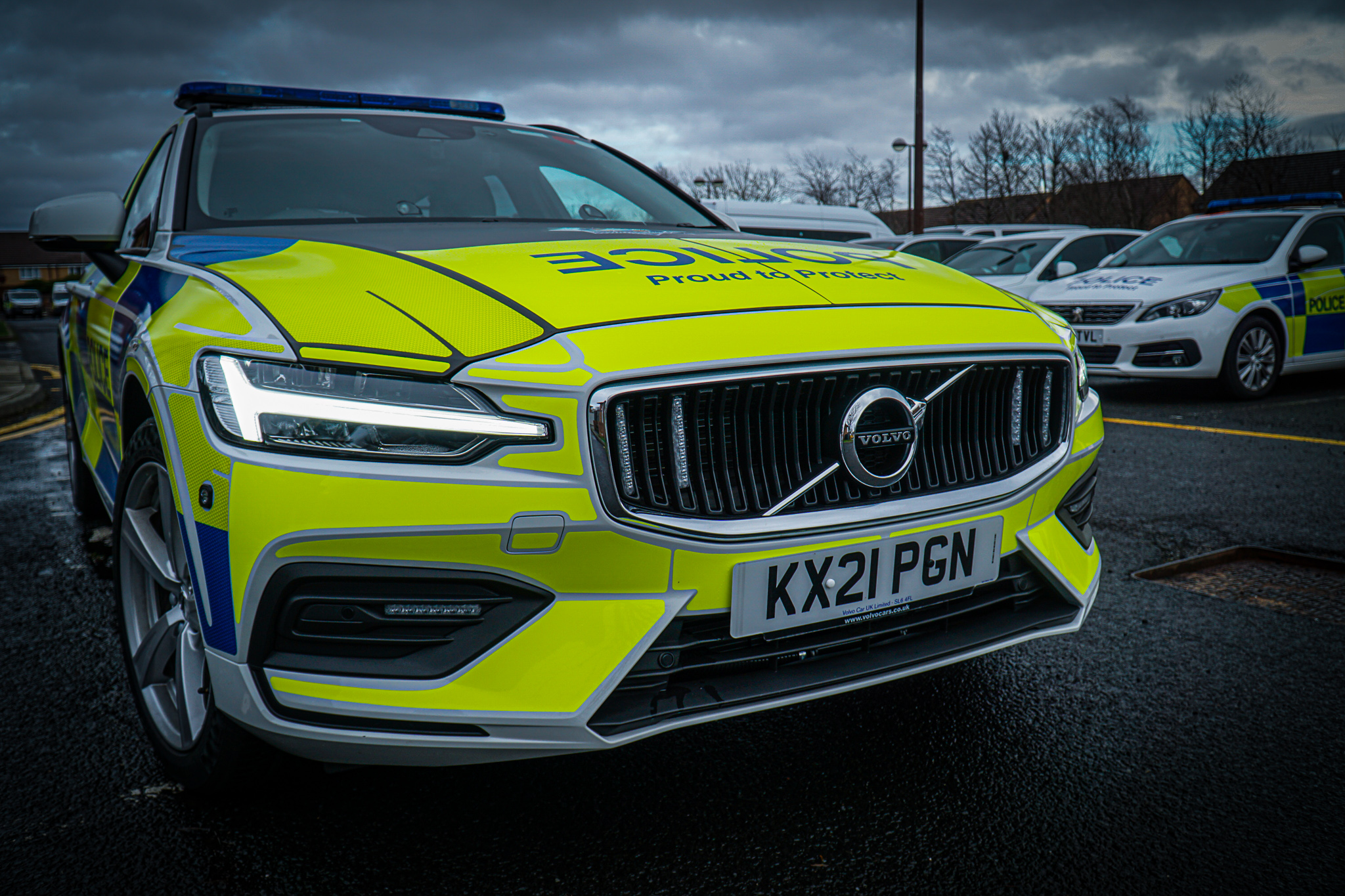 Six arrested thanks to help from NPAS - following Gateshead pursuit

Six people have been arrested after a police pursuit which came to a dramatic end - thanks to help from our eyes in the sky.

On Monday, the Force’s control room was made aware a suspected stolen vehicle was being driven on Stoneygate Lane in Gateshead.

Our specialist Motor Patrols officers were tasked with tracing the car and speaking with its occupants and caught up with the vehicle on Old Durham Road – but rather than pull over, the car sped off towards Windy Nook.

While in pursuit, officers also requested assistance from the National Police Air Service (NPAS) which soon swung into action tracing the car as it made its way through Heworth and onto Sunderland Road – where it swiftly stopped.

However determined to evade police, the car sped off once again back towards Old Durham Road where smoke could be seen coming from the tyres.

Here the five male occupants got out and made off on foot – but officers from NPAS spotted two of the men hopping into a passing white car – which was later intercepted near Wrekenton and the four occupants taken into custody.

Searches carried on to locate their three associates, who were quickly snared with the help of the Force’s Dog Section and also taken in to custody.

Both vehicles were seized and a search of the nearby area soon located a bag filled with small packets of white powder, which had been discarded in a bush.

Chief Inspector Ian Cutty from the Force’s Operations Department praised the rapid response which led to the arrests.

He said: “This was a fantastic example of how positive results can be achieved when officers from across the Force come together and use their specialist skills for a shared purpose.

“What came in as an initial report of a suspicious vehicle soon escalated into a pursuit through Gateshead, which was brought to a swift and safe ending thanks to the skill and professionalism of our officers, and the vital assistance from our partners in NPAS.

“We’ve made a total of six arrests, seized two vehicles as well as a quantity of suspected Class A drugs and will continue to investigate the circumstances surrounding this incident.

“I hope our communities know that we will not tolerate criminality like this, and we’ll always act on any concerns you report to us.”

To report suspicious behaviour please use the Tell us Something page on our website.