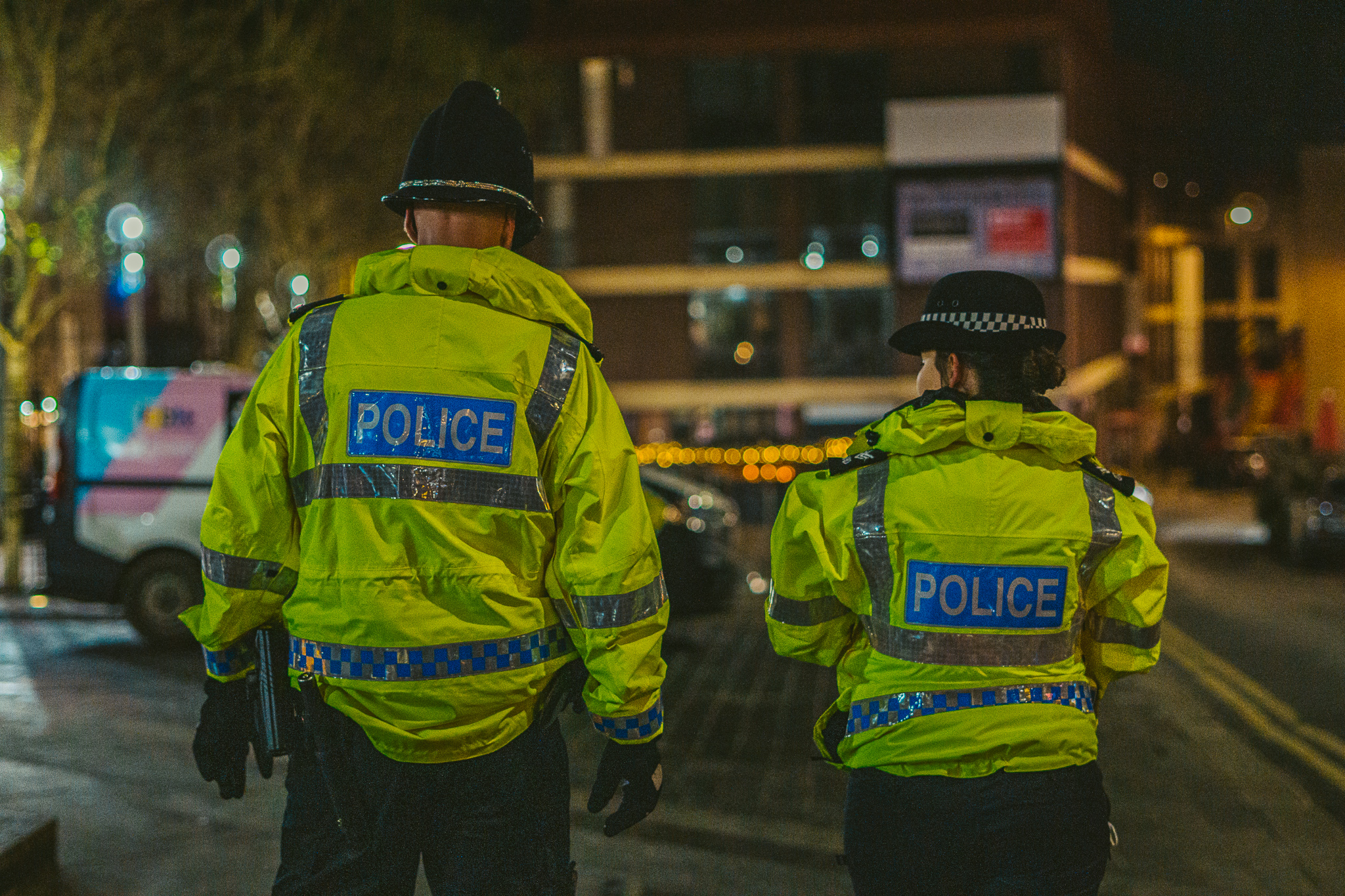 Working hard to keep you safe.

Did you know we have a specialist team who keep you safe on your night out?

Known as Operation Cloak – the initiative is leading the way nationally and sees specially trained officers deployed in Newcastle city centre with the aim of spotting vulnerability, offering support and assistance to those in need as well as targeting offenders.

The flagship activity also brings officers closer together with licensing partners, door staff, taxi drivers, street pastors and others who work in the night-time economy to ensure any possible risk is minimised and information shared.

And last weekend the team were out in full force. They helped to escort seven lone, vulnerable people to their homes, hotels and reunite them with friends. They were also on hand to guide people to the safe haven van and offer safeguarding.

Launched in 2019, Op Cloak was the first targeted activity of its kind and in recent months other police forces have adopted the model.

Lately, the initiative has been enhanced so more dedicated night patrols are carried out, thanks to the assistance of Northumbria Police and Crime Commissioner, Kim McGuinness.

Ahead of this coming weekend, Neighbourhood Inspector Karen Madge, praised the ongoing work of her officers and encouraged anyone who finds themselves stranded or potentially vulnerable to speak with an officer.

She said: “Newcastle is one of the country’s best cities to visit for a night out as it is safe, vibrant and welcoming – but we all know it can be common for people to get lost, separated from friends or in need some assistance.

“As police officers, we also know that vulnerability can take many forms and our training means we can quickly pick up on something which isn’t quite right and intervene to prevent a situation from escalating.

“And while a lot of the time the Neighbourhood Policing Teams do not identify any causes for concern or risk, they are still on hand to accompany people to the Safe Haven van to charge their phone and call a taxi, to offer help to those from outside the area who need to make their way home, or even signpost people to the street pastors.

Insp Madge added: “This is community policing at its finest with officers at the heart of the night-time economy ensuring everything runs smoothly and any areas for concern are immediately identified and dealt with.”

Northumbria Police and Crime Commissioner, Kim McGuinness, said: “What a city Newcastle is. It’s a fantastic night out and it’s important we do everything we can to ensure it’s a safe one too. Operation Cloak is crucial to this, and that is why my office secured funding to enhance and build on its success. Keeping people safe isn’t just about policing though. From reporting apps to campaigns around changing male behaviours and highlighting support for victims. I want to make sure we keep doing everything we can to look after people on a night out and keep women and vulnerable people safe.”

Since its inception, Operation Cloak has been rolled-out elsewhere in our region and other parts of the country.