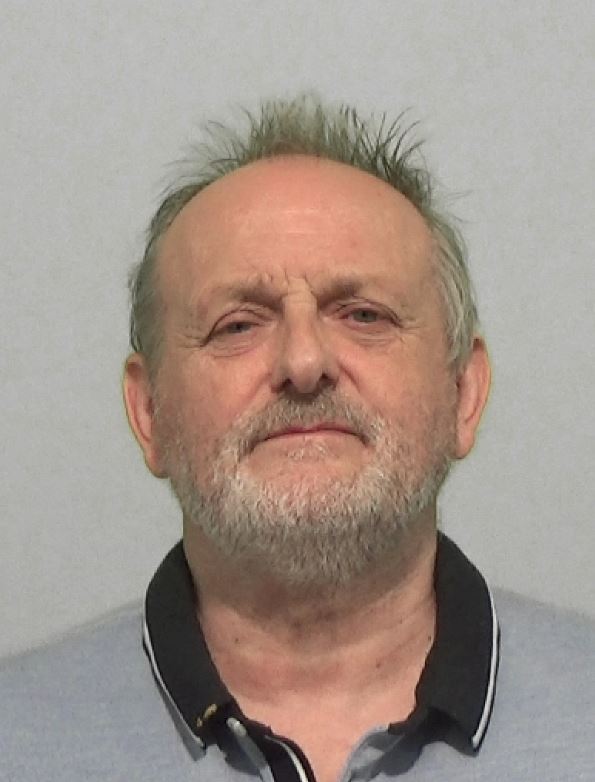 A violent robber who targeted a vulnerable pensioner has been brought to justice.

Thomas Smith, 63, was sentenced to 10 years behind bars last week for launching an unprovoked attack in Houghton-le-Spring.

CCTV footage showed the victim walking along Brinkburn Crescent and she moved aside for who she thought was a passer-by. However, Smith then attacked her with a heavy item wrapped in cloth.

As she tried to protect herself and stop her handbag from being stolen, Smith hit her over the head twice – leaving her with two deep cuts which required hospital treatment.

Smith fled the scene with the handbag which contained sentimental items including photographs of the victim’s late husband, which she sadly never got back.

During the trial, jurors heard that she was left feeling "vulnerable and unsafe" and still feels the psychological effects of the attack.

An investigation was immediately launched by detectives and Smith was arrested on suspicion of robbery three days later after being identified by a police officer from CCTV footage.

Smith, of Edward Street, Hetton-le-Hole, was later charged with robbery. He denied the offence but was convicted by a jury after a trial this year on Friday, April 22.

And on Tuesday, June 7, a judge subsequently sentenced him to 10 years behind bars and a further four years on extended licence at the same court.

Following the sentencing, Detective Chief Inspector Sean McGuigan, said: “We are really pleased to have been able to put Thomas Smith before the courts and take a dangerous and violent attacker off the streets.

“Smith deliberately targeted a vulnerable woman to satisfy his own greed, leaving her seriously injured and understandably distressed.

“Not only did he make off from the scene, but he also continued to deny his offending to a jury. Thankfully, they saw the truth and I am pleased Smith is now behind bars.

“We will continue to do all we can to tackle violent offenders and bring effective justice against them. By working together with the public and our partners, we will continue to strive to make the North East as safe as it possibly can be to live, work and visit.”