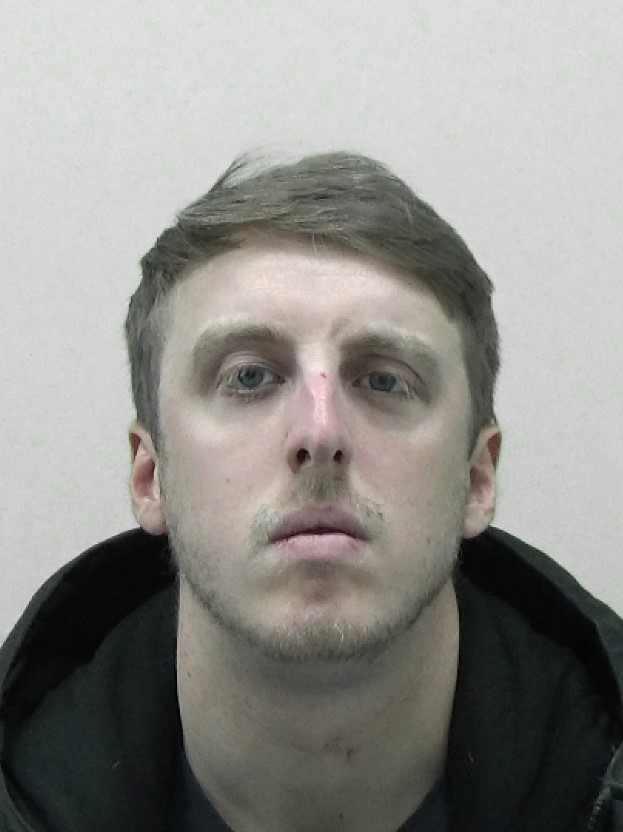 A brave victim and her friend have been praised by police for speaking out against a sexual predator.

Ryan Stewart forced himself on his victim in April 2018 as they watched a film together. Begging him to stop, Stewart ignored his victim's pleas, pinned her down and continued to rape her.

The victim traumatised by the incident, broke down to a friend a few days later explaining what had happened and the friend immediately urged her to report him to police.

By her friend's side, the pair went to report Stewart to police at Forth Banks Police Station where the victim was supported by specialist officers and an investigation was launched by Northumbria Police's Safeguarding unit.

The 28-year-old was arrested on suspicion of rape but denied the allegations put to him but thankfully a jury at Newcastle Crown Court saw through his lies and was convicted of one count of rape in September last year.

Stewart has been handed a five year sentence at the same court as one of the Force's top investigators, detective sergeant Alan Gibbons praised the victim, and her friend, for their bravery in coming forward.

Det Sgt Gibbons said: "These young women are absolutely the epitome of friendship and by coming forward to police, they have potentially saved others from harm.

"It is so important to speak out about any form of abuse and it doesn't have to be police in the first instance. Speak to a friend or someone you trust, or even a support group or charity.

"It could just be the first step to seeking justice.

"This victim sought comfort in her friend who helped support her in coming to police and because of their bravery together, Stewart is now behind bars."

Stewart of Rothbury Gardens, Lobley Hill, was also handed a five year restraining order against the victim and will also have to sign the sex offenders' register.