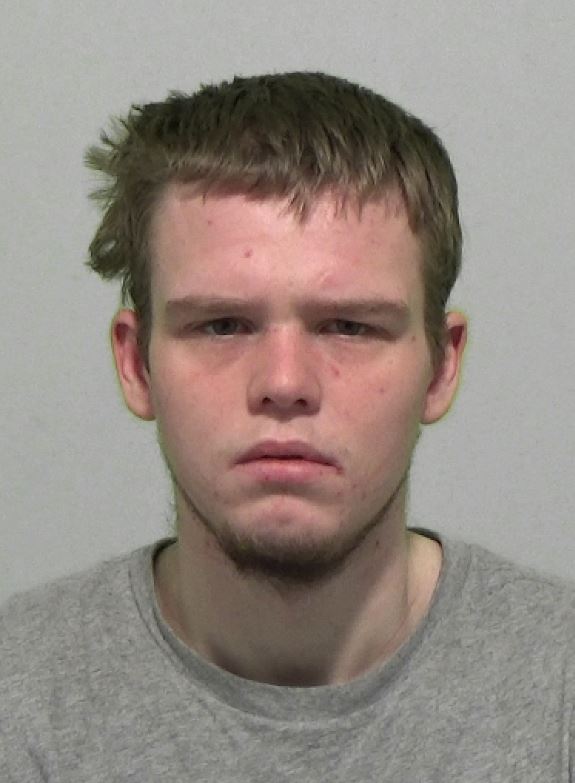 A dog owner has been jailed and banned from keeping animals after fatally stabbing his German Shepherd 12 times.

Luke Proffit carried out the cruel attack on December 16 last year before concerned members of the public found the severely injured dog on Hendon Beach in Sunderland.

Upon arrest, 22-year-old Proffit, of no fixed abode, defiantly told officers “it’s not illegal to kill your dog”.

Yesterday (Monday) he appeared at Newcastle Crown Court after pleading guilty to causing unnecessary suffering to an animal. He was subsequently jailed for 18 months and banned from owning animals for 18 years.

Wildlife Enforcement Officer PC Peter Baker, of Northumbria Police, said: “This is an absolutely horrendous case and I welcome the custodial sentence handed down to Proffit.

“It is without question that the dog was subjected to sustained violence and she was found by members of the public with appalling injuries to her body and neck on Hendon beach.

“Proffit is one of the first offenders in our Force to be jailed since tougher sentencing guidelines were introduced in courts across the UK last summer for the most heinous animal cruelty crimes.

“We are a nation of animal lovers, and it is always disappointing and upsetting when crimes like this happen. I hope this case sends out a strong message – anyone who hurts or abuses animals will be brought to justice.

“We will continue to work with our fantastic colleagues and partners, including the RSPCA, to educate everyone – including young people in schools across the North East - of the importance of looking after animals.”

The court heard Proffit's dog was previously considered healthy and a good weight, with the attack deemed a serious but isolated incident committed at a time when the defendant was going through a mental health crisis.