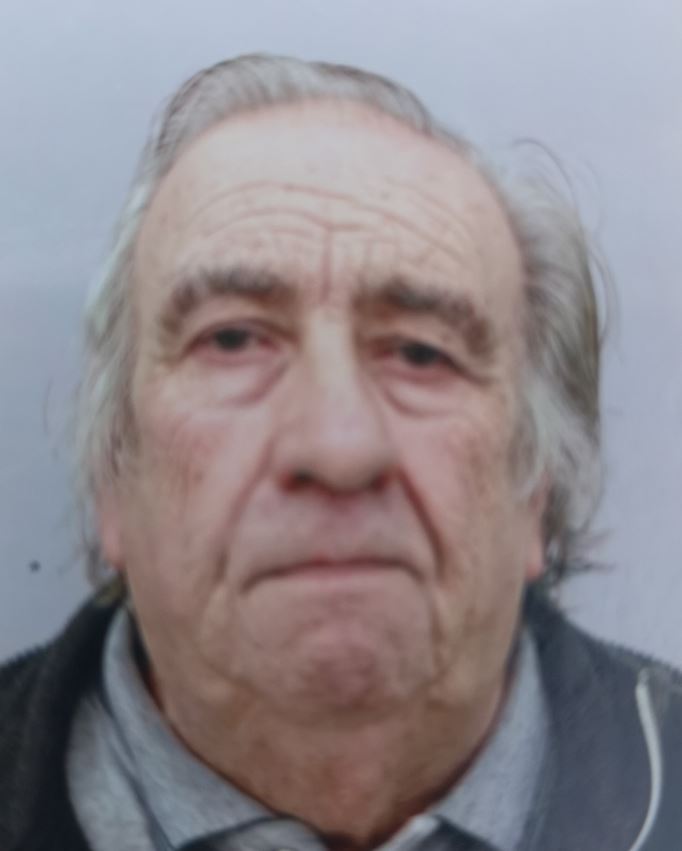 Tom Nicholson, 74, sadly died as a result of the collision which happened on April 29

The family of a much-loved pensioner who sadly died following a collision in Kingston Park say they have lost their “foundation stone”.

At about 3.40pm on Friday, April 29, police were alerted to a three-vehicle collision on Brunton Road near to the entrance of Newcastle Falcons’ Kingston Park stadium.

Emergency services attended the scene and found 74-year-old Thomas Nicholson – affectionately known as Tom - of Kenton Bank Foot who had suffered serious injuries.  He sadly later passed away in hospital.

Today (Thursday), Tom’s family have issued a heartfelt tribute to him and also thanked the medical staff at Newcastle’s Royal Victoria Infirmary (RVI) who cared for him before his death.

They said: “Tom was a loving husband, father and grandfather, a friend to so many and a man you could truly rely on to always be there when you needed him.

“We have lost the foundation stone of our family but his memory will live on in all who knew him.

“The family would like to thank all the staff on Ward 18, High Dependency Unit at the RVI for making Dad’s final days so comfortable.”

Police are continuing to investigate the circumstances surrounding the collision and have appealed for anybody who witnessed the incident to come forward.

Sergeant Russell Surrey, of Northumbria Police, said: “Our thoughts remain with Tom’s family at this awful time and we will continue to offer them any support they need.

“I would ask that their privacy is respected as they attempt to come to terms with what has happened and the difficult events of the last four weeks.

“We are continuing to carry out a range of enquiries into this collision, and would like to thank those who have already been in touch following our public appeal which was issued shortly after this incident.

“I would ask anybody who has any information, who has yet to do so, to come forward and assist our investigation, as we look to give Tom’s family the answers that they deserve.”

Anyone with information can contact police via the ‘Tell Us Something’ page of our website or by calling 101 quoting reference NP-20220429-0702. Alternatively, you can email 8961@northumbria.police.uk.