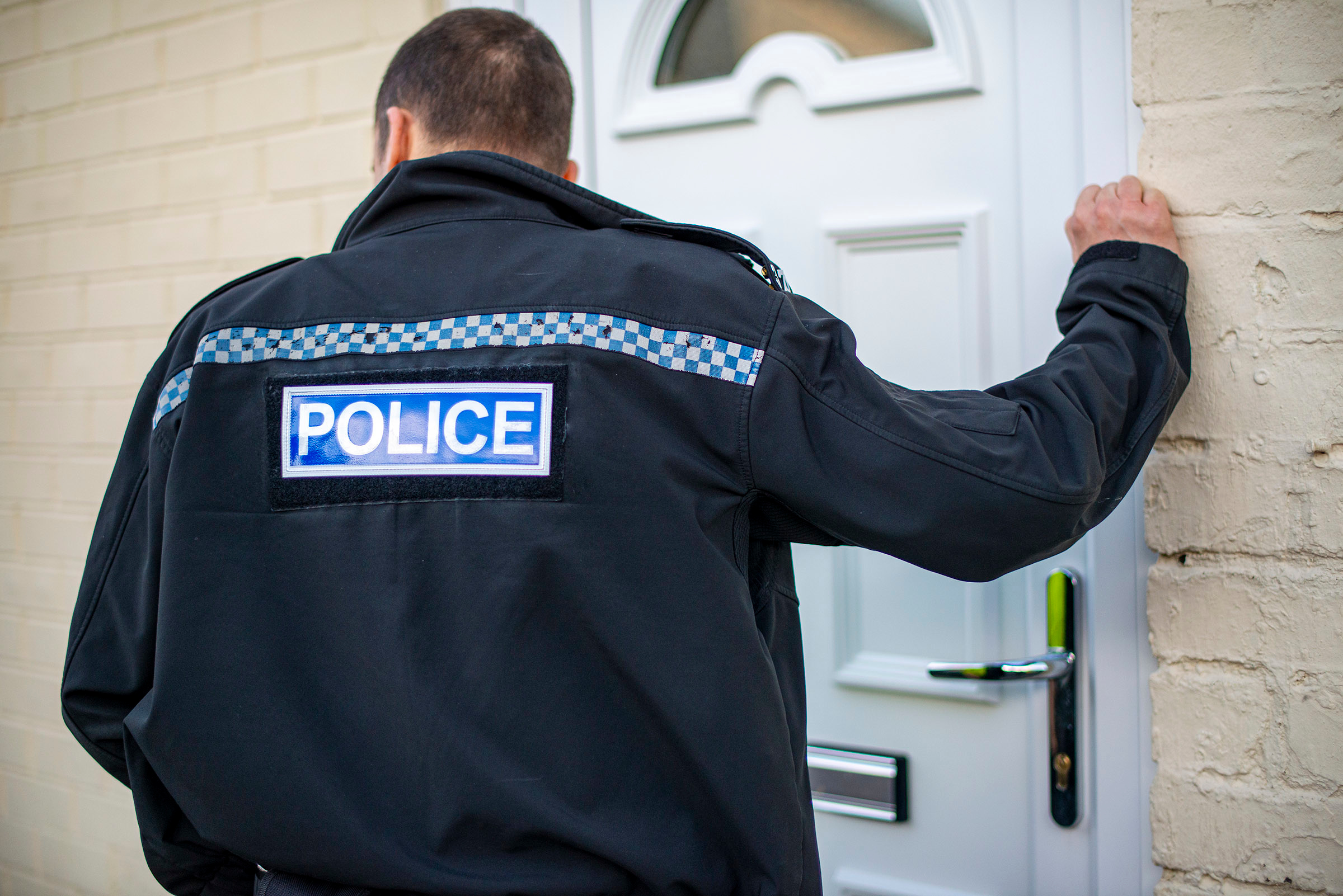 Some of Northumbria’s most elusive fugitives endured a week to forget – with 14 suspects arrested within just 48 hours.

Officers targeted more than a dozen suspects last week as part of a coordinated crackdown against those who had been actively evading arrest.

Police descended on more than a dozen addresses and locations across South Tyneside and Sunderland – and placed various individuals in handcuffs.

Most were arrested and interviewed in connection with a range of undetected crimes committed across the North East including assault, failing to appear at court, kidnap, robbery and stalking.

Those wanted on prison recall were escorted straight back to the cells.

Detective Inspector Lee Underwood, who oversaw the arrest activity, welcomed the positive results and hopes the robust action sends out a strong message across our communities.

He said: “We’ve been thrilled with the results that we have seen over the last week with a number of our longer-term wanted suspects pursued, located and detained.

“They were wanted in connection with a range of crimes across the Force, and this outcome as ever has only been possible thanks to the ongoing support from our communities.

“Your information has helped us build an intelligence picture of these suspects’ movements and allowed us to identify addresses where they were laying low attempting to evade arrest.

“Unfortunately, for them their luck ran out and were brought into custody.”

Among those arrested between May 4-5, were a 31-year-old man and a 41-year-old woman who were both tracked to Sunderland city centre.

Both have since been charged with theft and are now due to appear in court.

A 31-year-old suspect who was wanted on prison recall was also among those detained after being located inside a house in Silksworth. He has since been escorted back to prison.

Four men from Sunderland and South Shields have all since been escorted to court to answer a range of offences, while three men have been released on police bail.

Two others remain under investigation while two have been released with no further action to be taken.

Det Insp Underwood added: “This is not the end of our activity – and over the coming weeks and months, we will continue to use every tactic at our disposal in order to locate wanted suspects.

“Anybody found to have been responsible for committing crime across the Force will be dealt with appropriately.

“If you know you are wanted by police, be warned – we are looking for you, and it might be your door that we turn up at next. We would also like to remind everyone that harbouring a wanted suspect is a criminal offence and could result in a jail term.”

Anyone with information about criminality in your area is asked to report it via the ‘Tell Us Something’ page of our website or by calling 101. In an emergency, or if a crime is happening, always ring 999.

Police officer recruitment is now open and anyone interested should head over to our Northumbria Police Careers website to find out more.