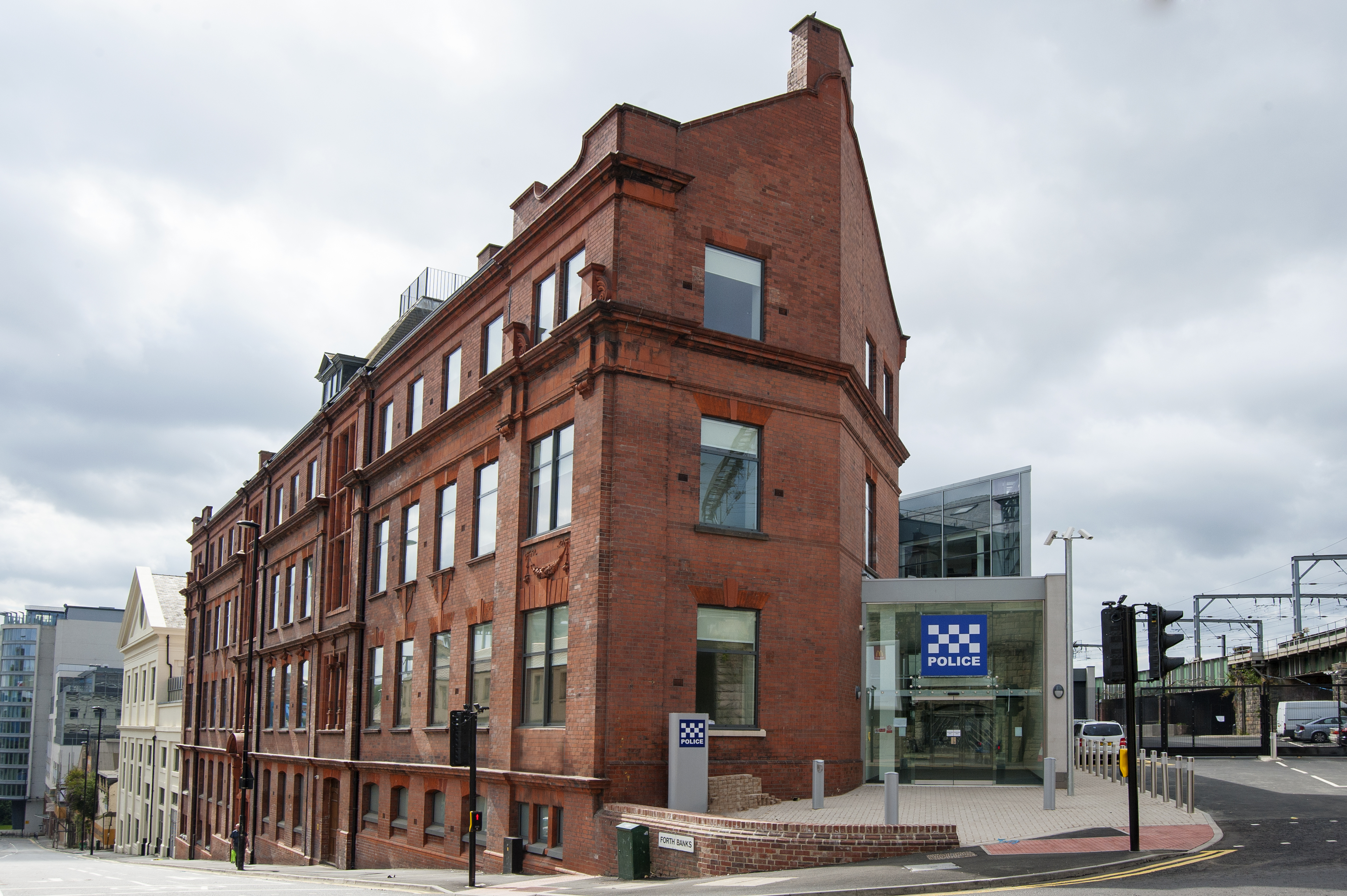 A top officer has praised the rapid response of her team who were on the scene within minutes after a rough sleeper was allegedly assaulted in an unprovoked attack.

Shortly before 9.45am yesterday (Wednesday) police received a report that a man had walked past a rough sleeper, who was sitting near Greggs on Blackett Street, and verbally abused him before hitting him over the head with a pedal bike.

Within just two minutes of the report coming in, officers from the city centre’s Neighbourhood Policing Team (NPT) were on the scene.

Using their expert knowledge of the area, they soon located a suspect, who was detained and searched – and found in possession of a lock knife, while reportedly threatening to bite officers.

The man, aged 28, was arrested, and swiftly taken into custody where several hours later he was charged with a string of offences, including possession of a knife and assaulting an officer.

Speaking after the incident, Inspector Karen Madge, said: “This is a fantastic example of neighbourhood policing at its best– it took just two minutes for officers to attend the scene after the initial report came in, and a situation which could have escalated brought to a safe and swift conclusion.

“That great work was continued with the help and support of our criminal justice partners as a total of five charges were brought in a matter of hours.”

Insp Madge added: “Thanks to the NPTs quick work and excellent use of stop and search powers, a lock knife, which is illegal to carry in public without a good reason, was seized and will be safely destroyed.

“This is a particularly prevalent find as we continue to show our support for Operation Sceptre this week – a national initiative to raise awareness of the harm and devastation knives can cause. We would urge anyone who wants to safely dispose of any items to visit one of our stations.

“We will continue to work hard to keep disorder and violence to a minimum on our streets and would ask the public continues to work with us.”

Please report any concerns or suspicious behaviour to us using the ‘Tell us Something’ page on our website.