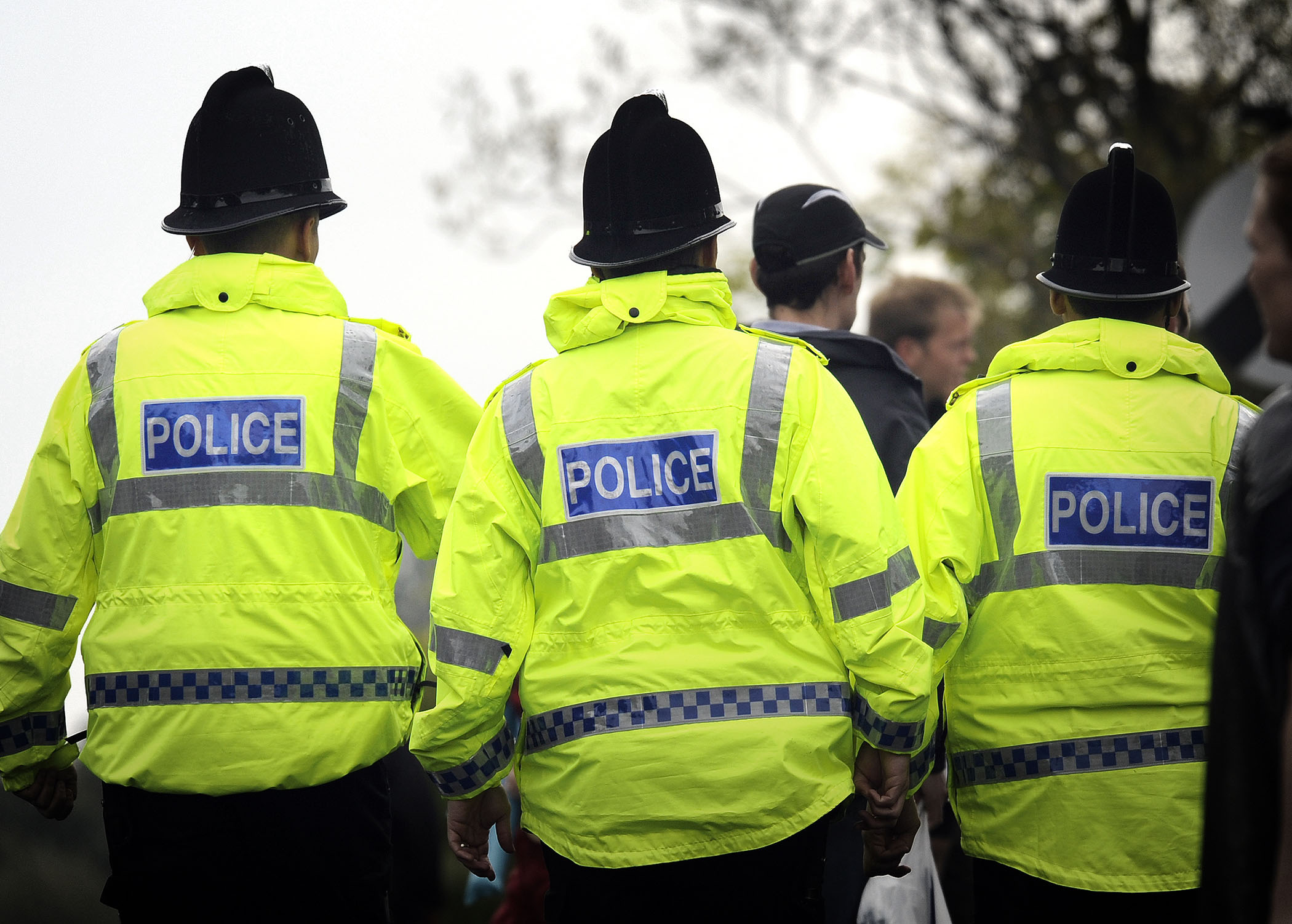 A suspected drug dealer has been arrested following a fast-paced foot chase through a popular Gateshead park.

At around 6pm on Friday, officers working as part of a specialist Neighbourhood Policing initiative known as Operation Vienna, were on patrol near Saltwell Park, when they noticed a man acting suspiciously.

But before they could approach him, the 19-year-old speed off and made his way through the park.

And, with officers hot on his coat tails, he attempted to hop into a taxi on Whitworth Close but was soon intercepted.

When he was searched, officers found £1,500 in cash, three mobile phones and a quantity of Class A drugs.

The man was arrested on suspicion of drug supply and taken into custody but has since been released under investigation.

Praising the rapid response of his team, Inspector Kevin Ashurst, who leads Operation Vienna, said: “This is a fantastic example of the work our officers regularly carry out.

“When out on patrol, they spotted something which didn’t seem right and that gut instinct proved accurate when they found themselves chasing a suspect, who was later found to be carrying cash and Class A drugs.

“This was a great result as quantities of highly addictive class A drugs and cash have now been taken out of circulation, and an investigation into where they came from is ongoing. As a Force we will not tolerate illegal drug supply and will do all we can to tackle it.”

Operation Vienna is a unique policing initiative which sees officers in Bensham, acting in real time on community intelligence, and working closely with partners such as the local authority to tackle a range of community safety issues from ASB to more serious offending like drug supply.

Got a keen eye and interest in policing? Police officer recruitment is now open - head over to our Northumbria Police Careers website to find out more.

To report suspicious activity please use the Tell us Something page on our website.

Alternatively you can report via Crimestoppers by calling 0800 555111.