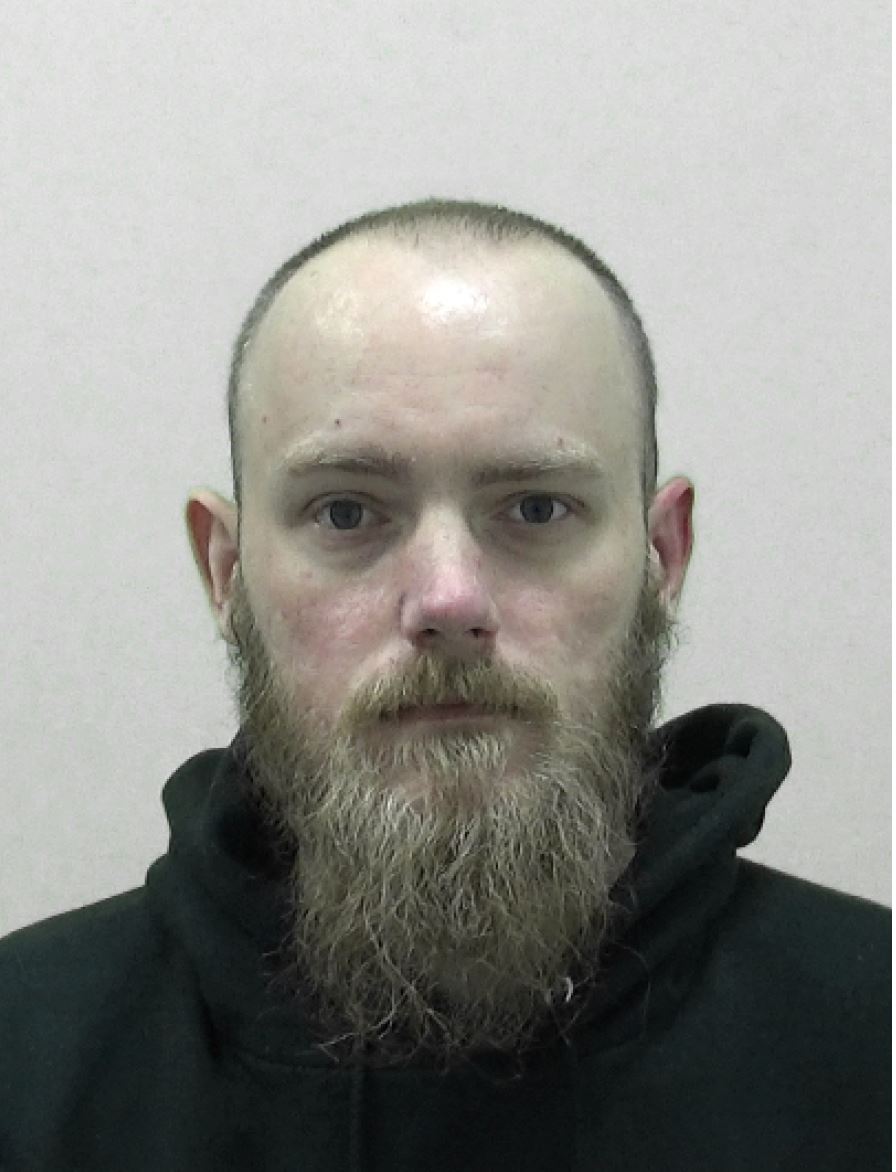 Jamie Cobden has been jailed after admitting to all the offences laid before him following an overwhelming evidential case collated by officers.

Coben, first came to the attention of detectives in the Metropolitan Police after a 14-year-old victim had the courage to report the offence.

On January 16 2020, Cobden was arrested at his home address in Newcastle and officers seized a number of devices for examination which were handed to forensic investigators for analysis.

He was later charged with inciting a child to engage in sexual activity, causing a child to watch a sex act, engaging in sexual communications with a child and making indecent images of children.

On June 24, Cobden, of Bexley Avenue, Newcastle, appeared at Newcastle Crown Court and pleaded guilty to all charges.

Yesterday (Wednesday), he appeared before the same court and has been sentenced to 16 months and told he must sign the sex offenders register and be subject to a sexual harm prevention order for ten years for is vile actions.

Following the sentencing, the officer in charge of the case, Detective Sergeant Richie Jobson, of Northumbria Police, said: “While no sentence could ever erase the trauma victims of these type of offences go through, hopefully it goes to show that we will do everything we can in our power to protect children from predators like Cobden.

“I would like to thank all the officers who took part in this investigation, including the digital forensic examiners who were able to uncover what Cobden had hidden on his devices.

“Everyone’s efforts has ensured a comprehensive prosecution case was put before the courts, meaning a dangerous offender had little option but to admit his guilt. I hope this serves as a lesson to anyone who thinks they can get away with this type of criminality.

“I want to praise the victim for coming forward with the information and commend the courage she has shown throughout the process. We are here to support any victims and committed to making sure any offenders find themselves in a neighbouring cell to Cobden.”

If you have concerns or would like to report an offence, you can do so using the ‘Tell us Something’ page on our website or by calling 101 to speak to someone.

To learn more about online child safety, get advice or report a crime you can visit https://www.ceop.police.uk/ceop-reporting/