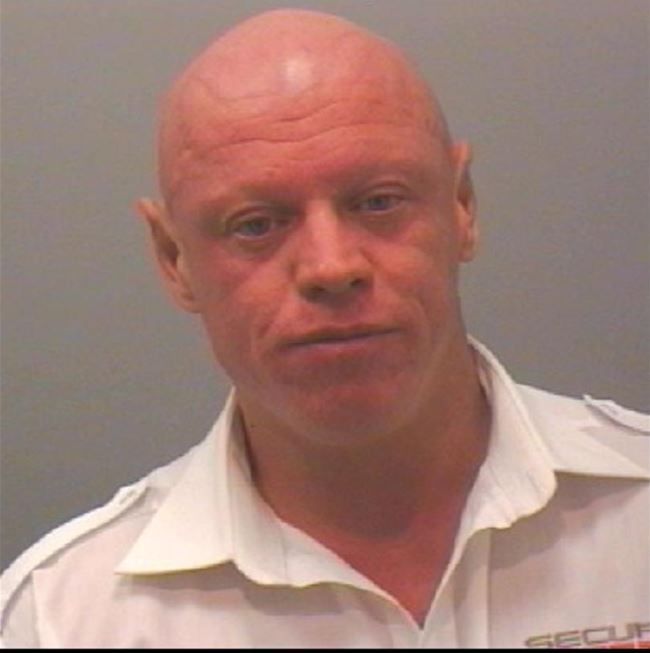 Deceitful paedophile jailed for 11 years for assaults on young girls

A “deceitful” paedophile who preyed on schoolgirls has been jailed for more than ten years thanks to the bravery of his victims.

Lee Wilson appeared at Newcastle Crown Court on Friday (November 18) where he was sentenced for targeting two young girls in separate attacks.

The court heard on September 3 Wilson had come to the attention of police after a young girl came forward to report him for a string of non-recent sexual assaults.

As the investigation was underway, detectives were then, days later, informed the 40-year-old had assaulted a young girl at a North Tyneside pool, having previously befriended her family.

Wilson was arrested and taken into custody where his devices were seized and examined, and he was soon charged.

Wilson, of Pooley Road in Slatyford appeared at Newcastle Crown Court earlier this year where he was convicted of a string of sexual assaults and one count of making an indecent image of a child.

On Friday he was jailed for 11 years and given an indefinite sexual harm prevention order.

In court, multiple victim impact statements were read out, written by his victims and their families.

One relative said the predator had “split their family apart.”

Her statement read: “The actions of Lee Wilson have split our family apart and caused unbelievable stress and anguish to us all.

“When I learned what he had done I was sickened. I know that Wilson, and Wilson alone is responsible for what he did and I am aware how people like him are devious in gaining others’ trust for their own purposes.

“In retrospect, I have never encountered anyone so underhand and deceitful.”

Speaking after the sentencing, Detective Inspector Laura Defty from Northumbria Police’ Safeguarding department, praised the courage of the victims.

“Sadly a lot of predators like Wilson operate a system of fear in their victims in the hopes their offending will never come to light.

“However in this case, both victims confided in their families and revealed exactly what he had been up to – and it is that bravery and strength which has undoubtedly helped us put him behind bars.

“No one, especially any child, should have to go through something like this. I know that nothing can change the past but hopefully the knowledge that Wilson is behind bars for a considerable amount of time will help both girls to begin that journey and start to move forwards with their lives.

“As a Force, our priority is to protect victims from dangerous men like Wilson, and I am pleased with the sentence passed down. People like him do not deserve to live in our communities and we will continue to pure offenders and bring them to court.

“I want anyone who might have survived something similar to this, to have the confidence to come forward and report it. What you have to say will be heard. We are here for you.”