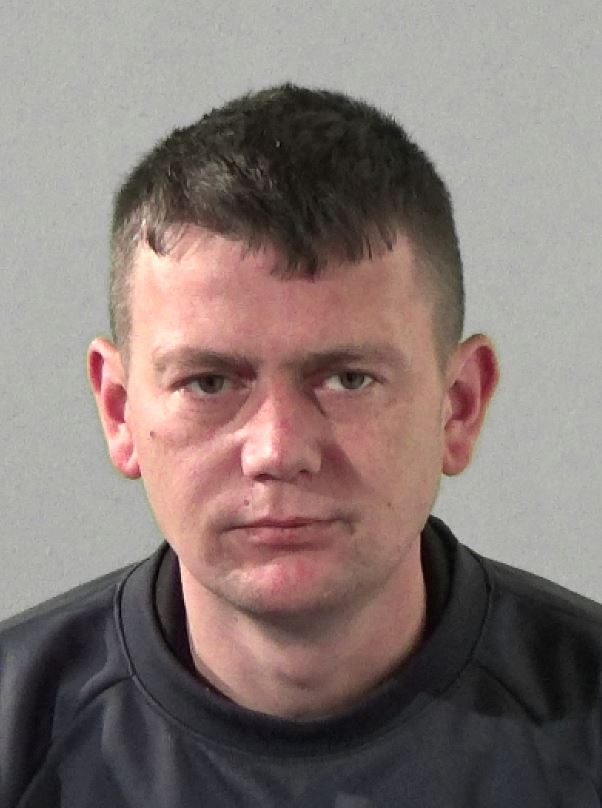 A man has pleaded guilty to killing his brother following an assault in Blyth.

Police were called to the Duke’s Gardens area of the town in the early hours of August 2 and found Gary Wilkie, 46, with a serious stab wound to his leg.

He was treated at the scene by paramedics but sadly died a short time later.

Gary’s brother – James Rutherford, 35 – was arrested at the scene and subsequently charged with murder and possession of an article with a blade or point in a public place.

Yesterday (Wednesday), Rutherford, of no fixed abode, pleaded guilty to both offences at Newcastle Crown Court.

He has been remanded in custody and is due to be sentenced at the same court on January 12, 2023.

Detective Inspector David Johnson, of Northumbria Police, said: “The last three months have been incredibly difficult for Gary’s family and our thoughts remain with them at this devastating time. We will continue to offer them any support they need.

“It was imperative that effective justice was served and, with the weight of evidence against Rutherford overwhelming, I am pleased he spared his family the anguish of having to prolong these proceedings further by taking this to trial.

“This is another tragic case that once again highlights the irreversible and devastating consequences of carrying a knife and I hope it sends out a strong message to the community.

“I would like to thank the victim’s family and the wider community for their support and cooperation throughout this investigation, as well as a team of detectives who worked diligently to pull together a strong prosecution case.”

Rutherford’s plea coincides with a national week of action – known as Operation Sceptre – which Northumbria Police are supporting to reiterate the dangers and consequences of carrying a knife.

As part of the awareness week, which runs until November 20, officers are working with partners to carry out a range of activity from knife searches, targeting suspects and delivering educational inputs in schools and universities.

Surrender bins are now in place at the following stations until November 20. They can be accessed during opening hours which can be viewed on our website:

If you have information about someone who is in possession of a prohibited weapon, or want to report any suspicious activity, please get in touch with us using the Tell Us Something page on our website.

Alternatively, you can speak to Crimestoppers anonymously by calling 0800 555 111.

If a crime is happening, or you need urgent assistance, always call 999.