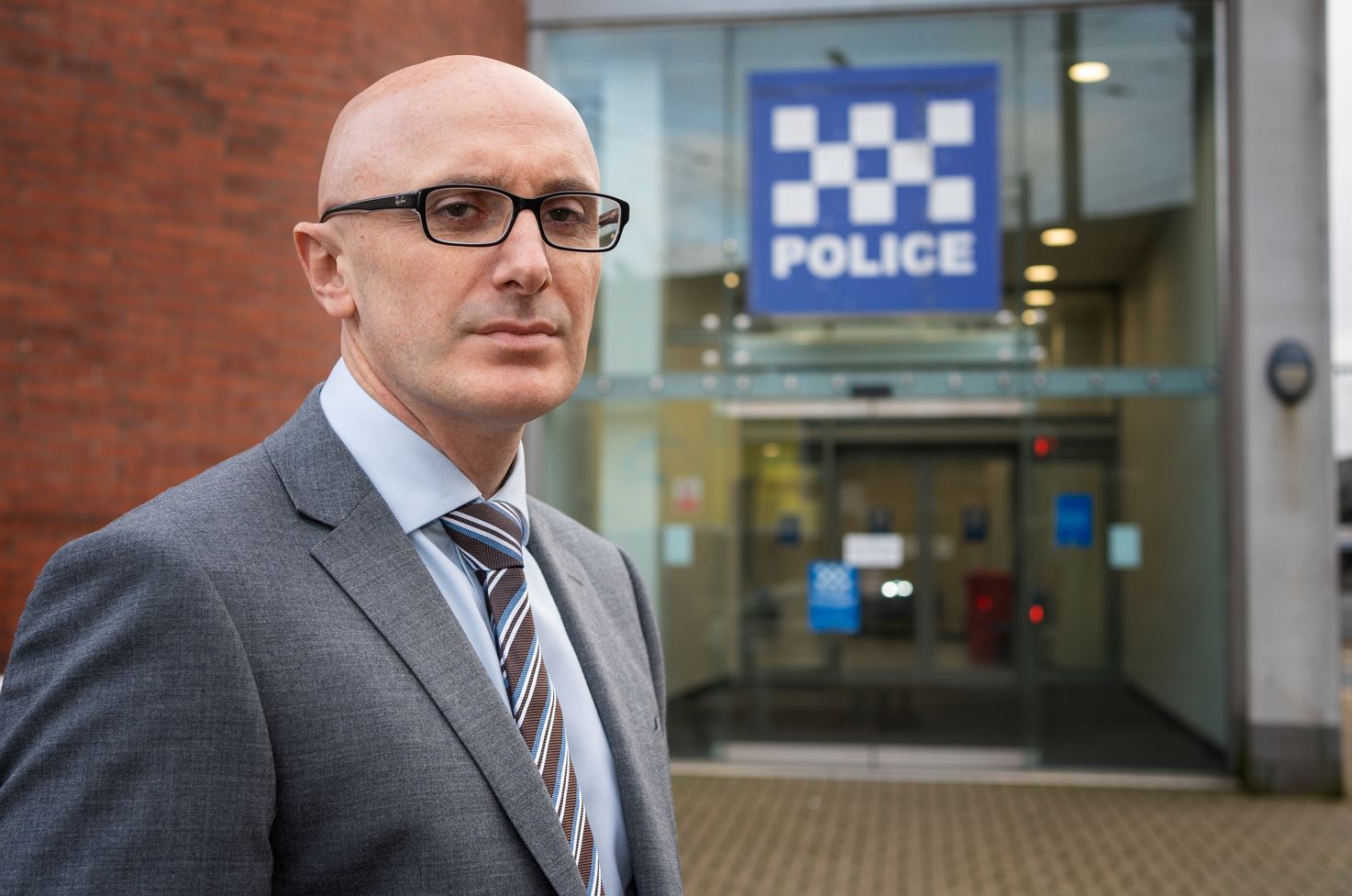 During periods where we traditionally see increased drinking or pressures on families, the Force has previously seen a rise in the number of reports linked to domestic abuse.

Therefore, with the World Cup just days away and Christmas firmly on the horizon, officers are warning perpetrators they can’t hide behind excuses – and they are the only ones responsible for their behaviour.

As well as urging victims to come forward, officers are also encouraging people who could be displaying signs of abusive behaviour to get support before this escalates.

Detective Chief Inspector Les Goodliff, who is the Domestic Abuse Lead for Northumbria Police, said: “As a Force, protecting people who are vulnerable is our number one priority and this includes victims of domestic abuse.

“We do see increases in such reports at times when people may be drinking more or there could be additional pressures at home – but we are here to make it clear that there can never be any excuse to abuse someone.

The approach specifically looks to speak to perpetrators after feedback from victims who said this was an area they wanted to see an increased focus.

Furthermore, officers are also encouraging both victims and perpetrators to recognise that abuse can take many forms – it can be emotional, physical, sexual or financial and it can be through words or actions.

The first of the images, themed around football, shows a red card with the message ‘There’s no excuse for domestic abuse’ – making it clear that this behaviour will not be tolerated.

The next element of the targeted activity, themed around the festive period, will show cohesive messaging linked to financial control.

“While this activity does target perpetrators, we would encourage anyone who has been a victim of domestic abuse to contact police or any of the support services available,” said Det Chief Insp Goodliff.

“Our message to you is also a clear one – we are here for you. We want to protect you and we will do all we can to bring perpetrators to justice.”

Northumbria Police and Crime Commissioner Kim McGuinness is also making it clear that perpetrators need to take responsibility for their behaviour.

She said: “It’s important that we communicate loud and clear that there’s no excuse for domestic abuse and no-one should have to experience it.

“A partner who is violent, abusive, or controlling has nothing and no one to blame but themselves. These behaviours are never OK, these behaviours need to change.

“If you know your behaviour becomes violent when you have a drink, then your choice to continue drinking means you are choosing to use violence – it’s that simple.

“You can’t say you ‘just lost control’, the very fact you’re choosing not to be abusive to friends or colleagues makes it clear you’re focused on abusing your partner.

“Pointing at someone else, playing the blame game, creating a narrative to explain your actions – these are all excuses and these excuses are allowing you to be stuck perpetrating these behaviours.

“It’s your responsibility to choose not to abuse someone, so if you recognise you are or are heading that way, take control of yourself and get help.”

If you feel you may be on the wrong path and want support around your behaviour you can contact the nation helpline Respect 0808 802 4040 (Monday to Thursday 10am-8pm, Friday 10am-5pm) or visit their website.

Anyone who is a victim of abuse can contact police via the ‘Report an incident’ page on our website or by calling 101. If you are in immediate danger always call 999.

Further support and advice is available via the National Domestic Violence Helpline: 0808 2000 247.