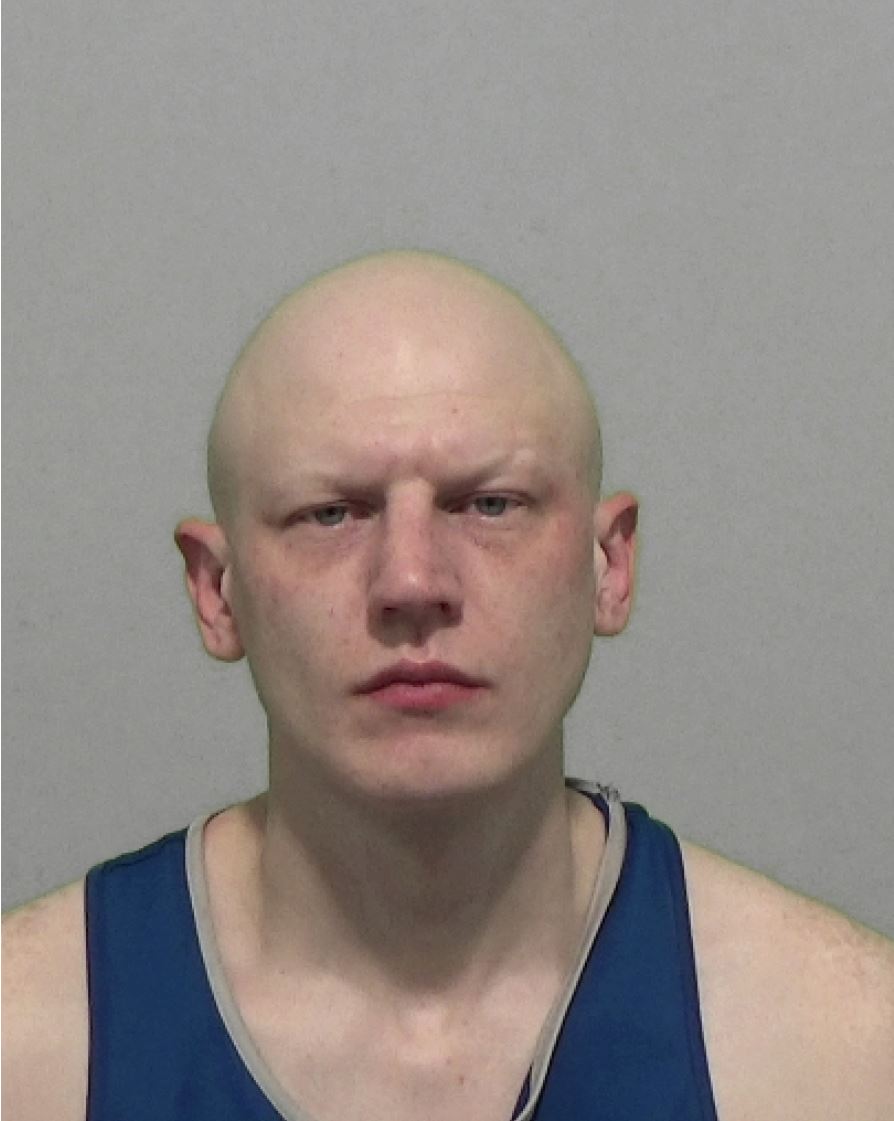 A shameless burglar who raided a string of South Tyneside homes is behind bars – thanks to a victim recognising him on the street.

Scott Wilson, 31, targeted houses in the South Shields area between April and October of this year, making off with thousands of pounds worth of items, including some goods which were described as “priceless”.

The spate was reported to the police and detectives from the Force’s dedicated Burglary Team launched a wider investigation to track down the person responsible.

Wilson would later be identified through his DNA, after leaving blood on the floor of a house he had targeted while the victim was out shopping, on August 18.

When the occupant returned home, they found more than £1,000 worth of damage had been caused and a haul of jewellery stolen – including a “priceless” jewellery box from 1982 and her late husband’s watch.

As part of his greedy spree, Wilson also stole money, a games console and jewellery racking up to nearly £5,000.

A victim impact statement from one family described how their children had started to hide their toys before they left the house after break-in had taken place.

A wanted appeal was soon issued by Northumbria Police asking for the public to help bring Wilson in – and it was long before one of the burglary victims recognised Wilson on the street from their CCTV footage.

Wilson, of no fixed address, was arrested on October 7 and later charged in connection with the series of burglaries.

He appeared before Newcastle Crown Court on Monday, November 7 where he pleaded guilty and was convicted on two counts of burglary.

A judge then sentenced Wilson to two years and three months behind bars.

Detective Constable Tom Galer, of Northumbria Police, said: “I am pleased that we were able to put Wilson before the courts and hopefully deliver some closure for the victims involved.

“Burglary is an invasive crime and we want to send a strong message that we will deliver robust action and effective justice against any offenders detected in our region.

“Wilson preyed on these victims for his own gain, with little disregard for their personal belongings and despite many of the items holding great sentimental value, making them irreplaceable.

“Thanks to some brilliant work between detectives and the public, we were able to arrest Wilson who was wanted in connection with the reports. And thanks to our Forensic Services colleagues, we were able to secure irrefutable DNA evidence linking Wilson to one of the crime scenes.

“We would also ask the wider public, including businesses, to work with us to help reduce the impact that burglary can have by ensuring doors, windows and properties are kept secure and valuables are always out of view.”

Keep up to date with the latest news in your area by signing up to our new platform – Northumbria Connected. Find out more on the website.