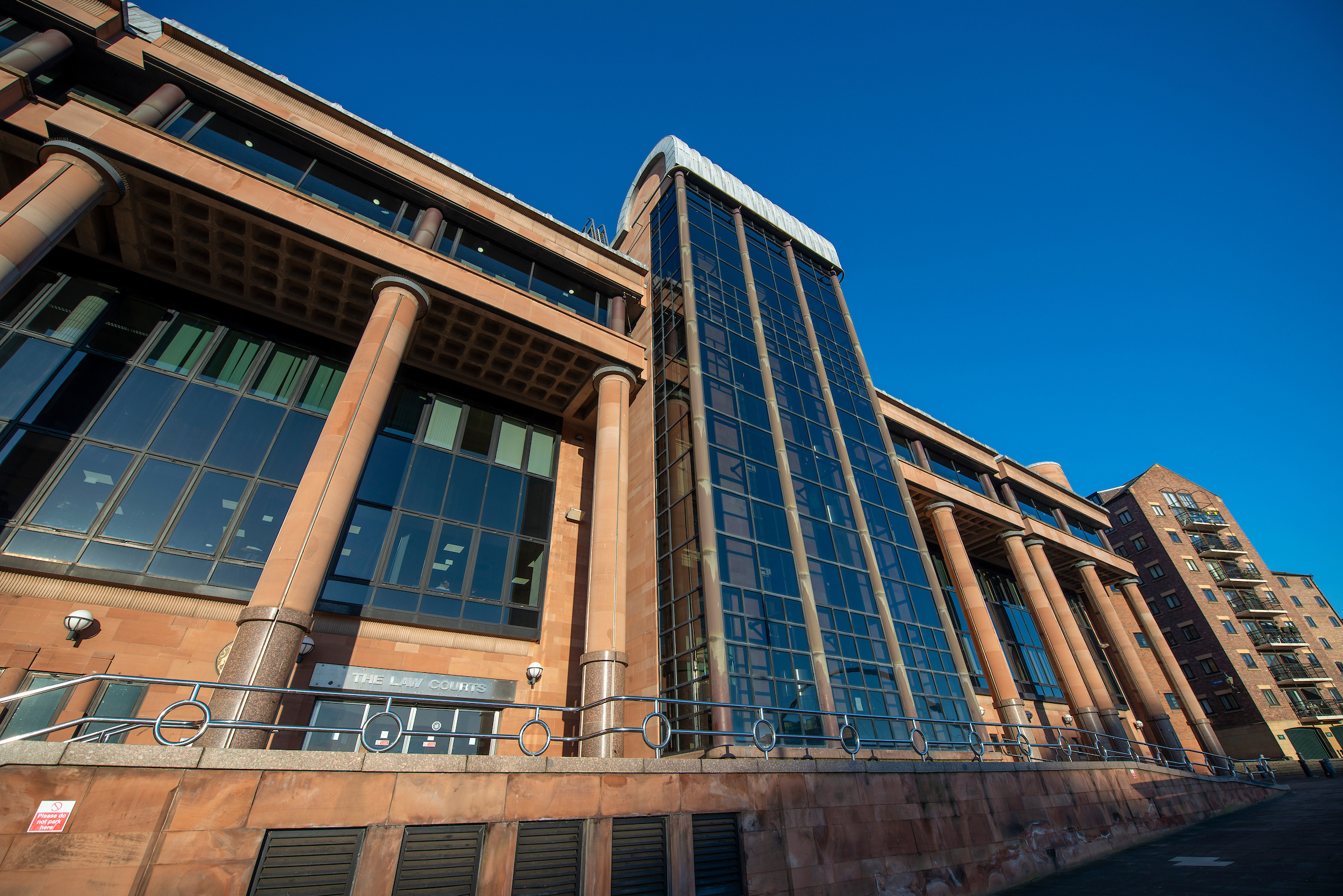 A dangerous dad is behind bars after carrying out a cruel plot to kidnap his son on Christmas Eve.

The man, who cannot be named due to reporting restrictions put in place by the courts to protect the child, planted a tracking device on his exe’s car, allowing him to trace her movements.

As part of his meticulous plans to snatch his son, he bought a disguise and changed his licence plates, as well as carrying out dummy runs, to ensure he succeeded.

Then on Christmas Eve, he made his move. Using the tracker, he followed his exe to a shopping centre, blocked her vehicle with his own, before snatching the six-year-old and bundling him in the car.

And with the help of colleagues from North Yorkshire Police, the man’s vehicle was soon intercepted on the A1 making its way south. When the car was searched officers found a one-way ticket for the Eurotunnel.

The boy was then reunited with his mother, and the dad arrested.

However, despite the complex investigation uncovering plenty of evidence, the man failed to acknowledge his guilt and stood trial. Last month a jury convicted him of kidnapping the child, as well as finding him guilty of common assault against his ex.

And yesterday (Wednesday) the man was jailed for six years with an extended licence period of a further three years.

He said: “This was a shocking case which saw the father of a six-year-old boy act in such a selfish, audacious and devious manner.

“Instead of allowing his child to enjoy Christmas with his mother, he hatched a detailed and disturbing plot to kidnap him right from under her nose, and take him abroad on what is possibly the most exciting day of the year for a child - all over his anger with the family court system.

“Not only did he put his child in danger by taking the law into his own hands, he breached the trust and privacy of his ex by placing a device on her car, tailing and tracking her movements and this is absolutely abhorrent and bordering on mental abuse.

“I have no doubt that this incident will stay with both mother and child for a long time, I want our communities to know that as a Force we find the actions carried out that day completely unacceptable and will always ensure vulnerable victims are at the heart of everything we do, and justice is secured on their behalf.

“I am pleased the jury were able to see through the lies and excuses offered up, and am pleased this man, who poses a significant risk to his family, is now behind bars. Those who do not respect the jurisdiction and authorities of our court systems, including the family courts, have no place in our communities.”