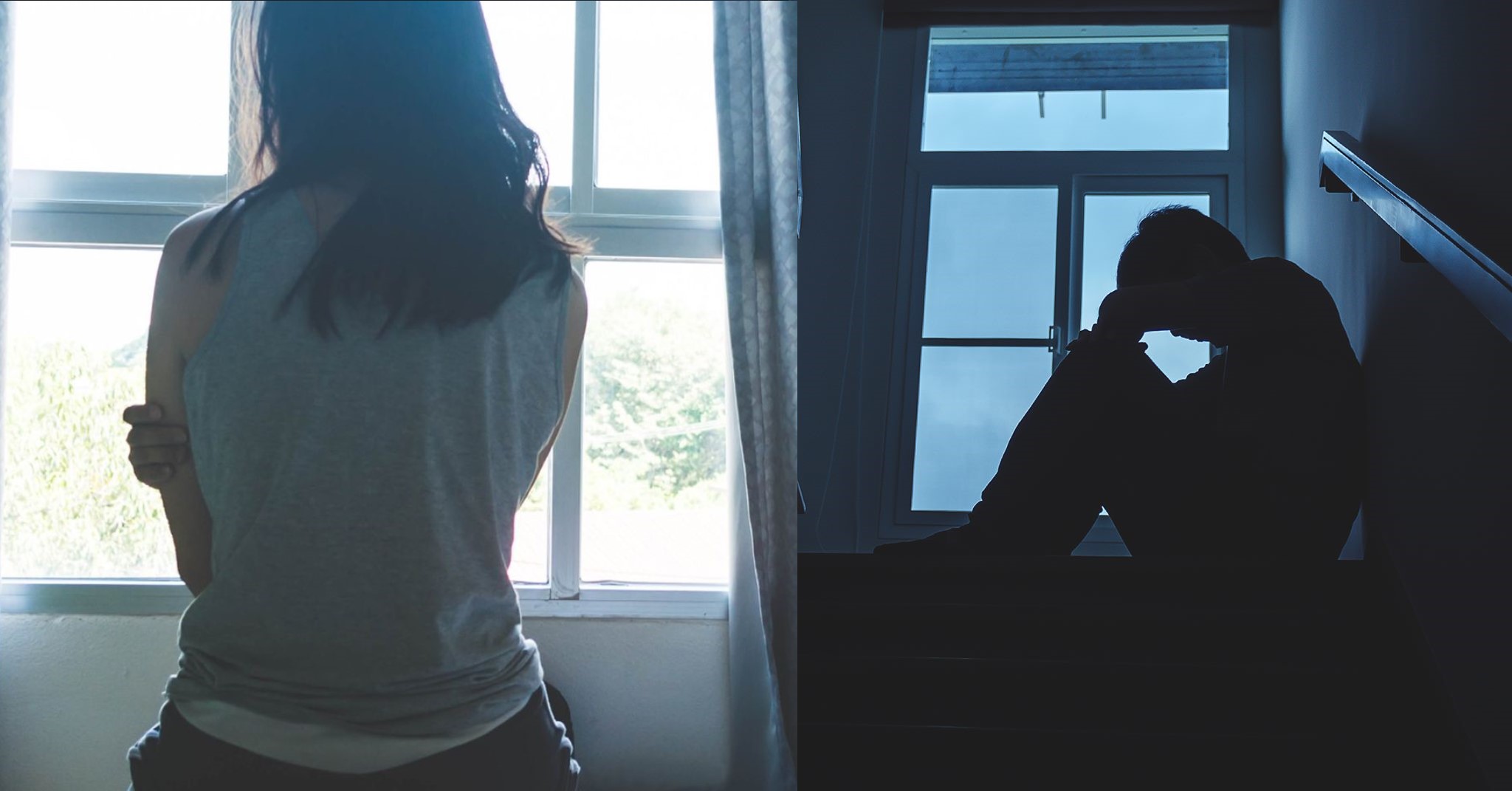 Heartfelt words of sexual abuse survivor encourages others to speak out

“I never imagined that I would find the strength to speak out, I did that because of you.”

Those are the heartfelt words of thanks from a sexual abuse survivor, as she paid tribute to specialist officers for their support, after serial abuser James Eggleston was sentenced to a total of 17 years behind bars.

As the investigation progressed, more people spoke out against Eggleston, reporting he had abused them as children, with the abuse dating as far back as the mid 1960s.

Eggleston, of Field House, Sunderland, denied all guilt, claiming his innocence and even accused his victims of making accusations as a means to claim compensation.

But he eventually pleaded guilty to rape, attempted rape, two charges of indecent assault and two of indecency with a child.

And, at Newcastle Crown Court, last week, he was sentenced to 17 years behind bars, with a further year on license. He was told he must serve at least 11.5 years before being considered for parole and he was put on the Sex Offenders’ Register for life.

Detective Constable Colin Ramshaw, of Northumbria Police’s Safeguarding department, led the investigation, he said: “Eggleston is a vile character who continues to claim innocence, claiming he only pleaded guilty to receive a lesser sentence.

“But we all know he is guilty and he is now exactly where he belongs – firmly behind bars.”

He added: “I am in awe of every single person who spoke out against Eggleston. Your bravery is truly commendable and it is thanks to you that he will spend his ‘golden years’ alone in prison with nothing but his thoughts for company.

“I was also incredibly touched to receive a thank you card from one of the survivors, thanking my team for their support.

“I implore anyone out there who has suffered in silence and is, or has been, a victim of sexual abuse in any form to speak out – it is never too late to come forward and this case is a prime example that justice is possible.

“So much support is available and we really will do everything we can to support victims and help them feel like survivors.”

To disclose any form of sexual abuse, visit our webiste’s ‘Tell us Something’ page, call 101 or 999 in an emergency.