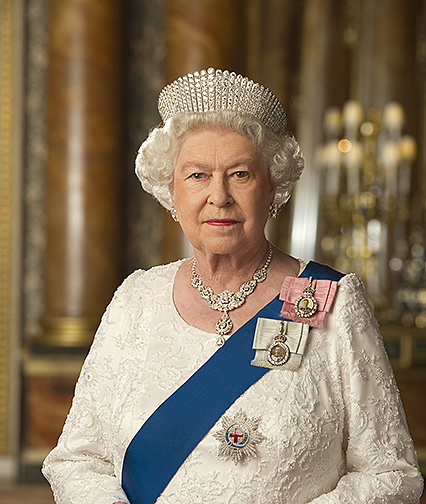 “It is with sadness we learn of the death of Her Majesty Queen Elizabeth II.

“On behalf of everyone at Northumbria Police, I offer sincere condolences to the Royal Family at what must be an extremely difficult time for them.

“All police officers swear allegiance to the reigning Monarch and for so many of us it has been an honour and privilege to serve the Queen for so long.

“Many of the traits displayed by Her Majesty The Queen, in the manner in which she carried out her public duties, are reflected in the behaviours and values demonstrated across policing and particularly here in Northumbria.

“Throughout her reign, she sought to generate community cohesion and bring people together at times of uncertainty, this should continue to serve as an inspiration to us all.

“As we come together to remember and pay tribute to the life of The Queen, Northumbria Police will remain ever present in our support of the local communities we are so proud to be part of.”