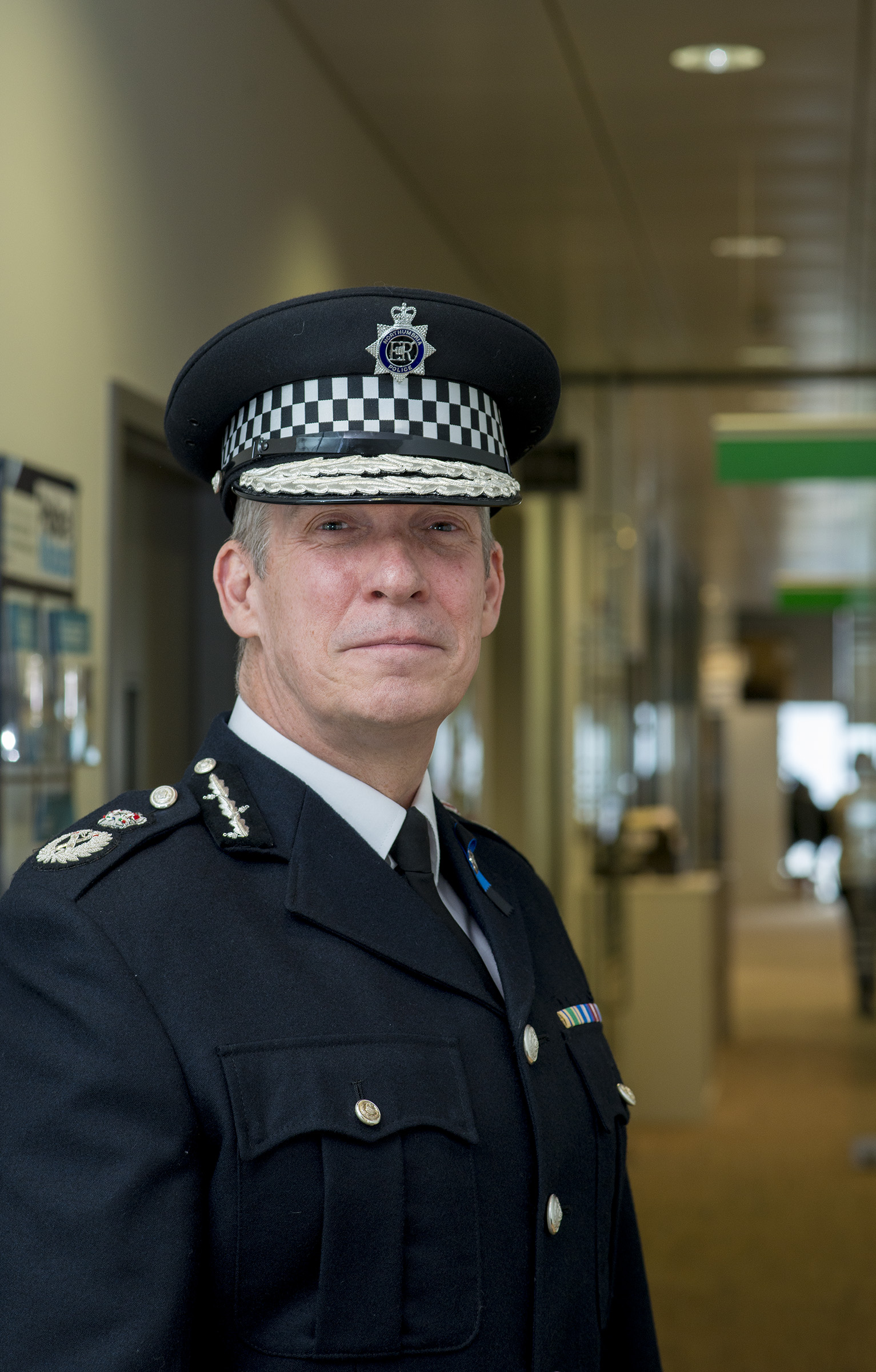 Inspectors have congratulated Northumbria Police on their performance.

The Force have been commended for how they protect the vulnerable, prevent crime, work with partners to reduce anti-social behaviour – and ultimately provide communities with value for money.

An inspection by His Majesty’s Inspectorate of Constabulary and Fire & Rescue Services (HMICFRS) also highlighted a number of innovative practices, including how officers keep those on a night out safe, the use of virtual reality to educate young people about the dangers of knife crime and diverting individuals from offending.

Furthermore, the PEEL (police effectiveness, efficiency and legitimacy) inspection results published today (Thursday) recognised effective leadership, noting the clarity with which the Force’s purpose, vision and values have been so clearly and consistently set out by the Chief Constable and how well understood they are by officers, staff and volunteers.

The report also noted that Northumbria Police engages well with the communities they serve – understanding and responding to their priorities.

Amongst the overwhelming majority of positive findings, the report did raise areas for improvement and since the inspection, which came to a close in April, the Force continues to work hard to address these.

Chief Constable Winton Keenen QPM said: “The volume of positive findings highlighted through this latest inspection are a testament to the commitment and determination of our officers, staff and volunteers to provide our communities with the very best service possible.

“We have always maintained that protecting the most vulnerable is our number one priority and I am extremely pleased to see this reflected within the report, highlighting innovative projects and really effective partnerships to keep people safe.

“The report further highlights our determination to prevent crime from happening and importantly help divert people away from offending.

“We have also been clear about our desire to bring the Force even closer to the fantastic communities we are privileged to be a part of here in the North East and I am delighted the report recognises the meaningful engagement we have with the public to truly understand and respond to their priorities.

“We are determined to build even further on such positive findings and continue to play our part in ensuring the region remains one of the safest in the country and is a welcoming place for all.”

Other areas receiving recognition, included the drive to recruit the very best officers from a range of backgrounds – and a commitment to improving diversity, equality and inclusion.

The report also noted that when crime does occur, the Force carries out good investigations.

Among the areas for improvement were call handling response times – with work already under way to address this, including investment in technology and recruiting of new contact handlers to answer the increasing number of emergency calls the Force is receiving.

“We have been very open about the investment needed and the challenges we face within our control rooms and have already set out how we will continue to work hard to improve things further,” said Chief Constable Keenen.

“The investments we have made are already beginning to make a real difference and we are committed to making sure we continue to find new and improved ways to respond to those who need us.

“Where other opportunities for improvement have been identified we are determined to address them in a way that further builds on the excellent work already under way.”

Looking to the future, while the report highlights Northumbria Police makes best use of the finance available, and plans are both ambitious and lasting – it does note there will be challenges ahead.

The report states further efficiencies will be needed which it adds will present a challenge given the history of savings already made by the Force.

His Majesty’s Chief Inspector of Constabulary Andy Cooke said he congratulated the Force for their efforts in keeping people safe and reducing crime.

He added he would continue to work closely with Northumbria Police to monitor progress against those areas identified for improvement.

Northumbria Police and Crime Commissioner, Kim McGuinness, said: “This report reflects the dedication of officers, staff and volunteers who work hard day in day out to keep the residents of Northumberland, Tyne and Wear safe. I want to thank and congratulate them all.

“I’m particularly pleased that the impressive work around crime prevention in our area has been recognised. I truly recognised the benefits of this approach in fighting crime in the long-term, and I am committed to keeping this a key focus area for our force.

“From working with others to tackle ASB and helping vulnerable people, the report has pulled out several strengths. These are great achievements as the last inspection in 2018/19 flagged these as areas requiring improvement. The feedback has been taken on board, improvements have been made, and real change has been delivered – which is exactly what residents want to see and why these reports are of great value.

“The same determination to turn things around will be applied to the small number of areas identified for improvement in today’s report. In fact, I am already feeling assured that actions to address issues raised are well under way. For example, considerable investment has been made to better the Force’s call handling response times. We are now beginning to see improvements, and this is something I will continue to carefully monitor.

“It is concerning though, that the report highlights further efficiencies will need to be made. At a time of increased police demand, rising inflation and with a decade of cuts behind us – money is already very tight.

“Northumbria Police cannot stand still though. It’s an ambitious Force with strong desires to deliver the best service it can and strengthen its position, but to do this will need to be properly funded.”