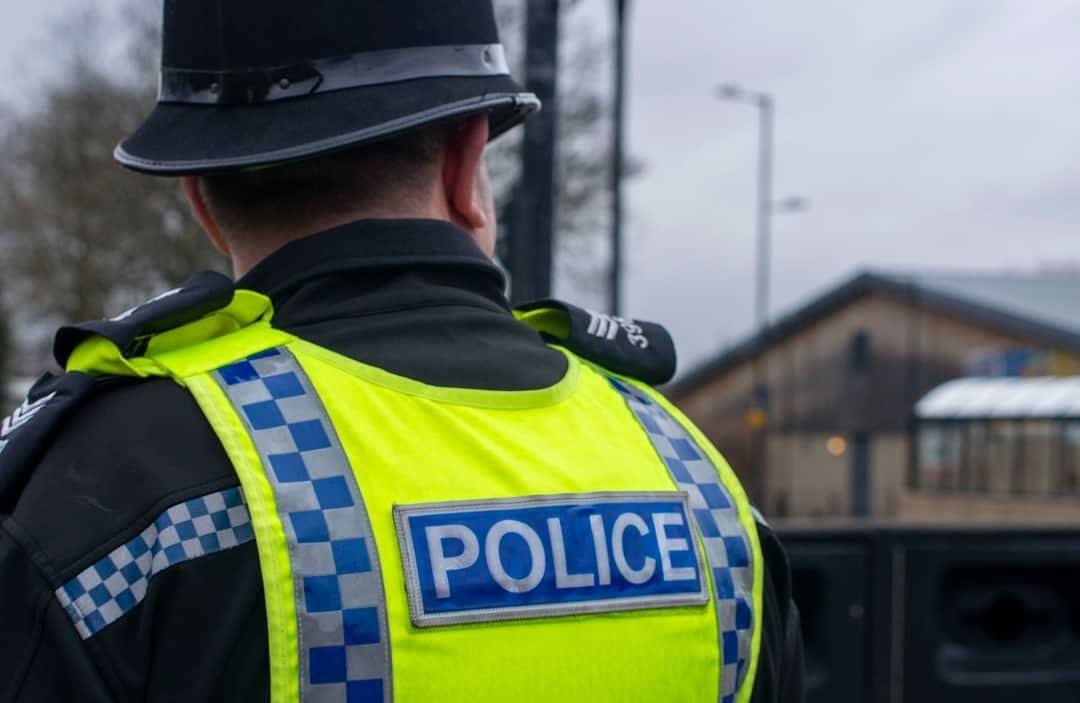 A repeat thief who targeted a string of businesses is facing jail thanks to some serious teamwork.

Last month, police received a report of a burglary at a restaurant on Cross Street, Newcastle, after a staff member turned up to work and spotted an intruder in the building - with contents of the till missing.

Within five minutes, officers were on the scene carrying out searches of the premises and the nearby area but the offender had already made off.

But with a little assistance from camera operators working for partners in Eldon Square and Newcastle City Council, the suspect was soon tracked making his way through the city centre and identified as Kieron Hardy, thanks to an eagle-eyed PCSO.

The 30-year-old had also been wanted in connection with two other burglaries at a mini market on Westgate Road, where the contents of the till totalling £540, were stolen as well as at a Scotswood Road restaurant.

After a number of enquiries were carried out, Hardy was spotted late last month near the car park on Cooperation Street and arrested on suspicion of burglary.

Hardy, of Dene Avenue, Brunswick, was subsequently charged with three counts of burglary and possession of Class A drugs. He later admitted each offence and is due to be sentenced on September 23 at Newcastle Crown Court.

Speaking about the arrest and cooperation of officers, Neighbourhood Inspector Karen Madge, praised the teamwork and positive result.

“Burglaries blight our communities and can have such a knock on effect with victims, especially businesses, who can struggle to recover,” she said.

“This arrest and subsequent action goes to show what can be achieved when officers from across the force work in tandem and are supported by partners. Hardy was caught on CCTV and with the help of partners from Eldon Square and Newcastle City Council we were able to track where he went.

“Thankfully one of our PCSO’s, with an encyclopaedic knowledge of their beat, recognised him and helped us bring him in.

“His frequent and widespread criminality is completely unacceptable and we will continue to do all we can to tackle and target offenders, as well as help victims.

“We’d also ask that people take all necessary steps to ensure opportunist thieves are deterred – keep your properties and cars secure, don’t display valuables and please report any suspicious behaviour to us so we can act on it.”