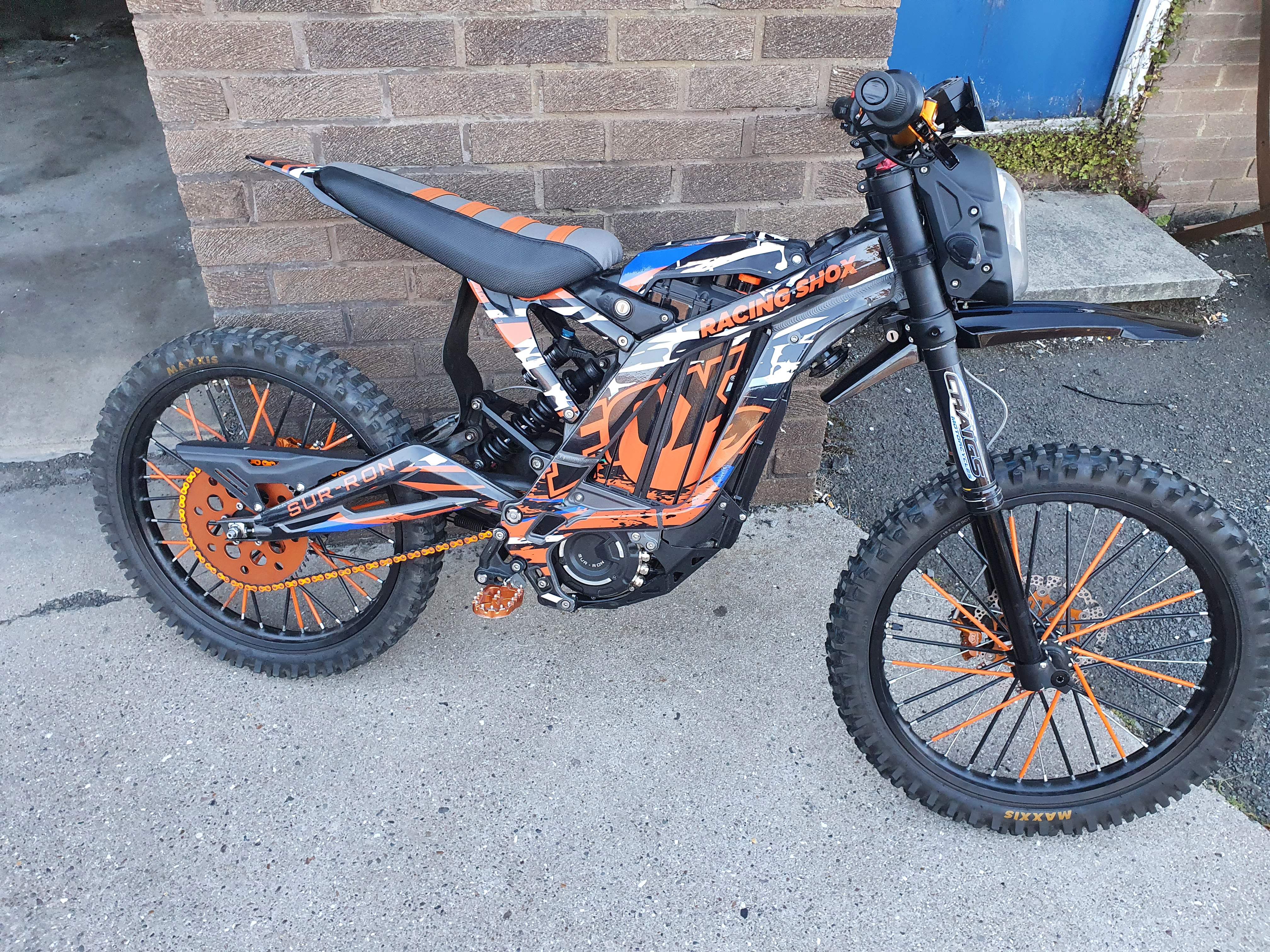 Following the creation of the videos, officers arrested eight men on suspicion of theft in May and recovered a haul of suspected stolen items.

In the wake of that success, cops from North Shields Neighbourhood Policing Team launched Operation Piaggio, named after the popular scooter.

And over the course of the summer, officers have arrested 10 people in connection with bicycle and moped thefts, referred three people to the Youth Justice System, searched six houses and recovered seven bicycles and four mopeds.

Neighbourhood Inspector Jen Scott leads the operation, she said: “Since the start of the summer our dedicated team have really clamped down on thefts.

“We’ve boosted patrols in problem areas, with many patrols being conducted by plain clothed officers.

“As well as securing a number of arrests and reuniting many people with believed stolen goods, we’ve seen a noticeable decrease in reports of thefts of this nature and we truly believe that’s thanks to this operation.

“The hard work doesn’t stop here though and we have big plans for Piaggio as we enter the autumn months.”

Anyone with any concerns, or those wanting to report information or suspicious activity, should call 101 or visit their local police force’s website to find out how to report intelligence to officers.