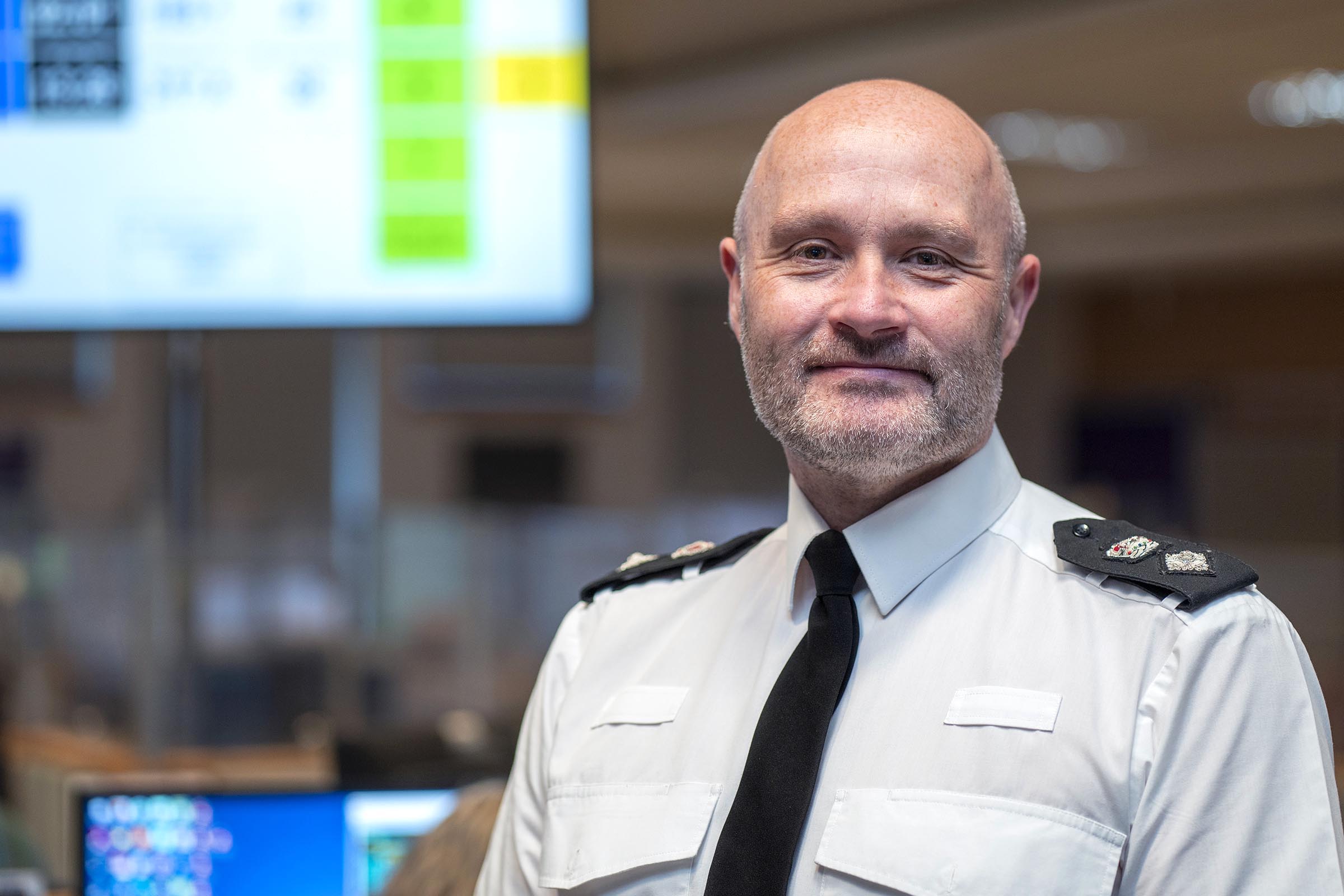 As Northumbria Police continues to experience one of the busiest summers on record for 999 calls – the head of the Force’s control rooms has praised the dedicated staff responding to the public.

In the last three months (June-August), 83,000 emergency calls have been received.

During this same period 111,500 calls were also made to the non-emergency 101 number – with staff responding to an additional 17,500 enquiries digitally.

Despite the ongoing rise in the number of 999 calls – response times also continue to improve. With latest figures for August showing 83 per of these were answered within the national target of just 10 seconds.

Chief Supt Karl Wilson, who is responsible for the Force’s control rooms, said: “During the soaring temperatures and rise in calls we have seen this summer, the staff in our control rooms have remained cool and calm while under immense pressure.

“We continue to see a significant increase in the number of emergency calls we are receiving but our dedicated contact handlers remain as committed and determined as ever to provide the very best service possible.

“This also translates to our officers, staff and volunteers on the ground being equally as busy attending incidents and I am extremely proud of all those who are playing their part in responding to people during their time of need.”

Over that last 12 months, the Force has made major investment in technology and recruited 90 new staff – with more on the way – to help ensure they continue to reach people most in need, including those who are vulnerable within in our communities.

Chief Supt Wilson said: “I am really pleased to see that thanks to the ongoing hard work of the staff in our control rooms and the investments we are making that we continue to see improvements, not least in answering the phones quicker to those who really need us.

“However, we recognise and have been very open about the challenges we face and we are working hard to further improve our service to the communities of the North East.”

The officer was also quick to praise the public for the part they play – by considering how and when they contact the police – with the Force seeing  12 per cent of all non-emergency enquiries being made online.

“I would like to thank our communities for their continued support by considering the most appropriate way to contact us,” added Chief Supt Wilson. “By doing so they are personally helping ensure that we are able to respond to those who need us most.

“But if your call isn’t urgent, where possible rather than calling 101, please consider reporting information to us online. And ultimately if you don’t require a police response, please don’t call us – there will be an organisation better suited to help you.”