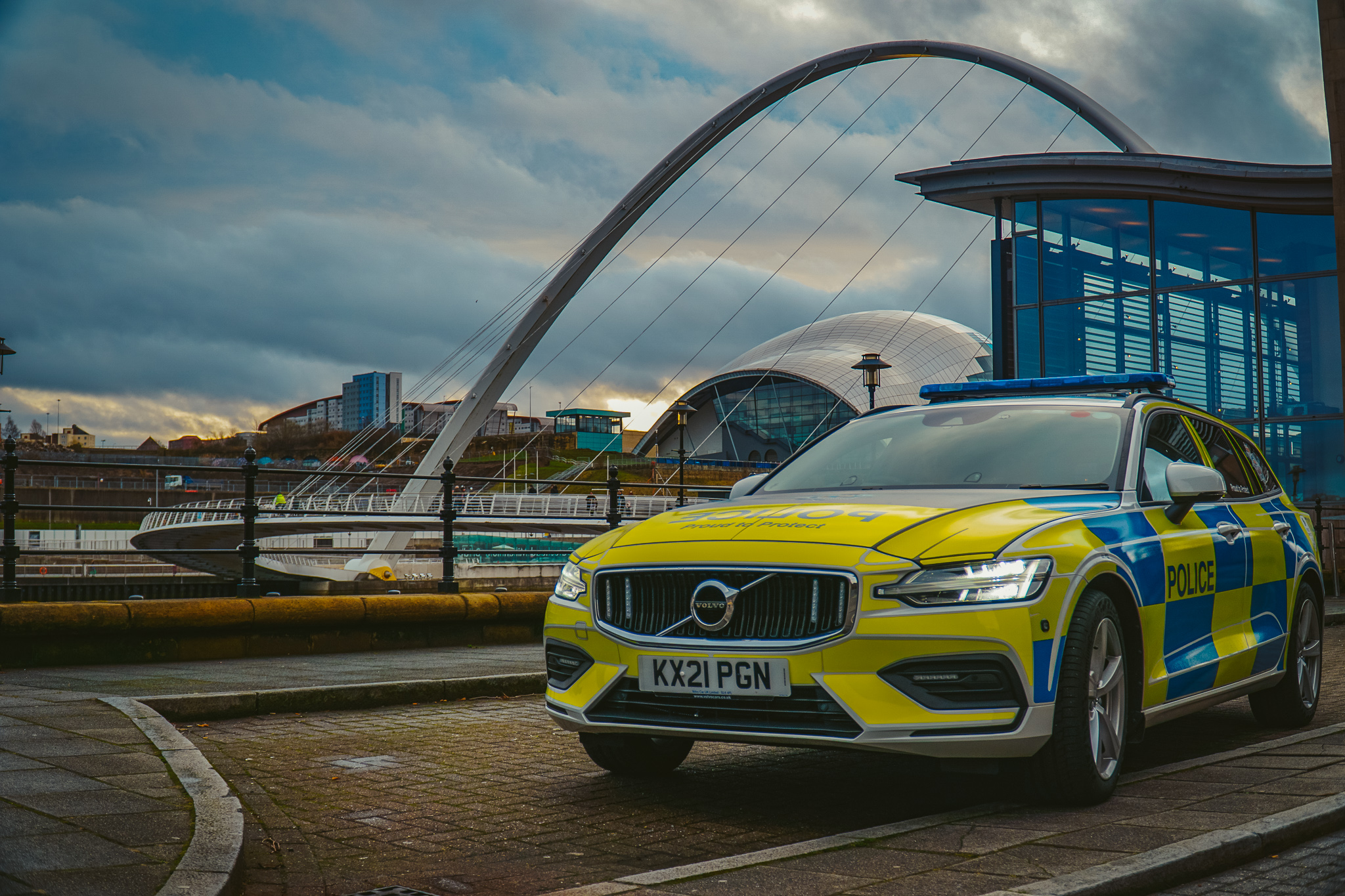 More than 230 suspected drink or drug drivers were arrested and 120 years' worth of road bans issued during a winter crackdown.

Northumbria Police have been supporting a region-wide operation since November aimed at promoting road safety throughout the World Cup and the festive period.

Led by the National Police Chiefs’ Council (NPCC), the campaign was set up to take firm action against drivers who endanger the lives of others - with instances of drink and drug driving typically increasing during major sporting tournaments and in the lead-up to Christmas.

In the last eight weeks, the Force’s Motor Patrols Department have increased patrols across many of Northumbria’s busiest roads and have been proactively stopping drivers suspected of being impaired by alcohol or drugs.

And today police have released bodyworn footage showing some of those drivers admitting they are over the limit, while others attempted to protest their innocence.

In total during the campaign, 234 drivers were arrested on suspicion of driving whilst above the prescribed limit for alcohol or drugs – with many of those having already been convicted at court.

Those prosecutions have led to motorists being hit with road bans of more than 122 years, with many others still awaiting sentence in the coming weeks.

Sergeant Glen Robson, of Northumbria Police's Operation Dragoon team, said: “The human consequence of driving while under the influence of drink or drugs is catastrophic.

“Driving after having consumed excess alcohol or drugs has and continues to rip families apart and destroys more than one life forever – in an instant.

“Far too often, our lead investigators have to knock on the door of a family member and deliver the worst possible news. They have to watch as that person’s world falls apart – and often it was completely avoidable.

“It’s absolutely crucial that our message is spread loud and clear, far and wide. Drink or drug driving significantly increases the likelihoods of serious road casualties and deaths.

“That’s why, as a Force, we will continue to run these kind of operations and take action against those found to be above the legal limit. By taking that risk, you are simply rolling the dice with people’s lives.”

Figures released by Road Safety GB NE showed that between 2017 and 2021, a total of 1,082 people were injured in collisions that involved a suspected drink or drug-impaired driver in the North East.

Of these people, 274 were seriously injured and 27 killed – accounting for 13 per cent of all fatalities on the roads during this period.

Sgt Robson continued: “We all have a responsibility to drive in a safe and respectful manner, in order to protect all road users and the wider community.

“I would ask that the public works with us. Do not let somebody who you know is impaired by drink or drugs to get behind the wheel – by speaking out, you could save a life.”