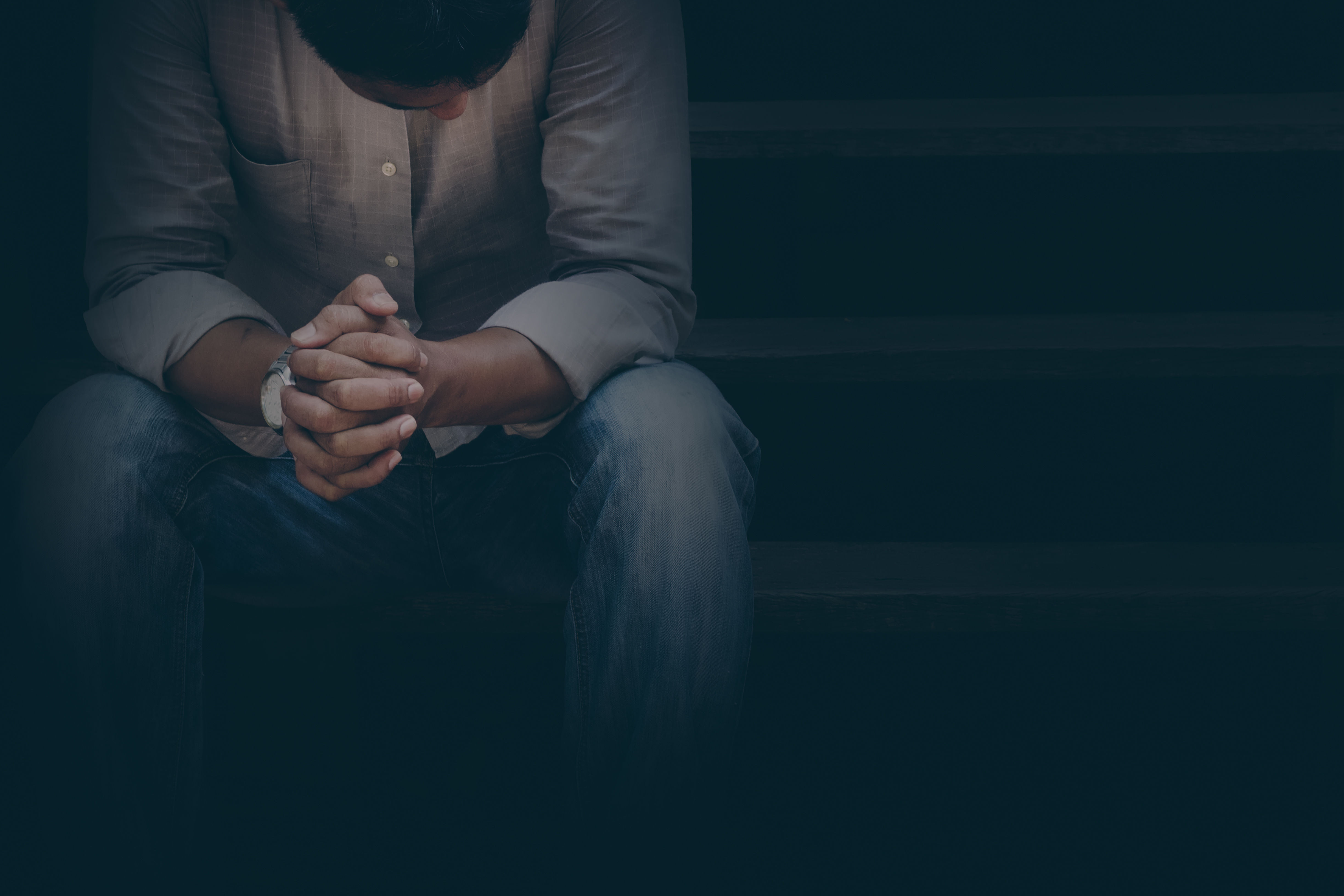 Child sexual exploitation is a crime which invokes a higher sense of emotion and repulsion in society than most.

It can take many forms and we have highly-skilled and dedicated teams tackling this type of offending by protecting victims, pursing offenders and working to prevent incidents from happening.

One man who is also a father – arrested by officers and subsequently prosecuted for possessing indecent images of children – has taken the decision to speak out anonymously to try to encourage others on the brink of offending to get help and stop contributing to child sexual exploitation.

He said: “I first became involved with indecent images online. The internet made it much easier to access legal adult images and videos and it slowly became an obsession for me – it wasn’t long after I quickly fell onto the path to indecent images.

“When the police got involved, I had my devices seized and I was ultimately charged and convicted for possession of indecent images of children. I was subsequently given a suspended sentence.”

Talking about the wider impact, he said: “I experienced a great amount of fear and embarrassment in having to disclose my offending to family.

“I was removed from my family home after social services became involved and I found it incredibly hard only having supervised access to my children. I had never felt such loss, guilt and remorse.

“I lost a lot of my extended family and that hit me really hard – I will never get my relationships with them back and visiting immediate family has become almost impossible.

“My mental health was severely impacted which ultimately resulted in the police becoming involved who helped me to receive support from my doctor and mental health specialists. I didn’t sleep properly, I suffered with anxiety, and I isolated myself from people and continued to suffer with the extreme guilt and remorse for my actions.

“When the case came out at court, people began threatening me and my family. I also lost my job as a result and was hit really hard with financial issues.”

Thinking about what he wished he could have changed, he said: “Looking back I wish I had been able to acknowledge that I had a problem and had the ability to identify the point when things got out of hand and saw me descend down a path that I should never have taken.

“I wish that I had realised and understood that by offending in this way it would completely change my life and the life of others in a way that would be unimageable and irreparable for myself and family.”

He added: “I hope I can help others think about the victims and the impact that your actions have on them and their life, create that link between your actions and the victims who continue to suffer sexual and physical abuse.

“If you are on the brink of offending, or are continuing to offend, think about your actions and the consequences. Not only are you contributing to the sexual exploitation of children, but you can lose your family, friends and your home.

“The obvious risk is you face jail time and a lifetime of being on the Sex Offenders’ Register and probation meetings.

“Don’t wait, get help now. There are people out there that you can speak to anonymously, STOPITNOW and the Lucy Faithful Foundation are teams that are there to help and can provide guidance and information around child sexual urges and obsession.

“They run courses to help with rehabilitation and victim impact – the course gave me the tools I needed to understand when and how I became involved in indecent images and how my actions had impacted innocent victims.

“It helped me understand my obsession and compulsion when I was offending, not only to manage it but to help build a better life.

“The course leaders where fantastic and very helpful – they put you at ease which gives you the ability to open up in a group environment and discus the subject openly and honestly without judgment.

“Through your own decision to stop you can make a lifechanging difference to your future and help stop contributing to the creation and distribution of indecent images.”

If you are wanting to seek help or have concerns about someone you know you can contact police via 101 and reach out to support services like STOPITNOW or the Lucy Faithful Foundation by visiting their websites.