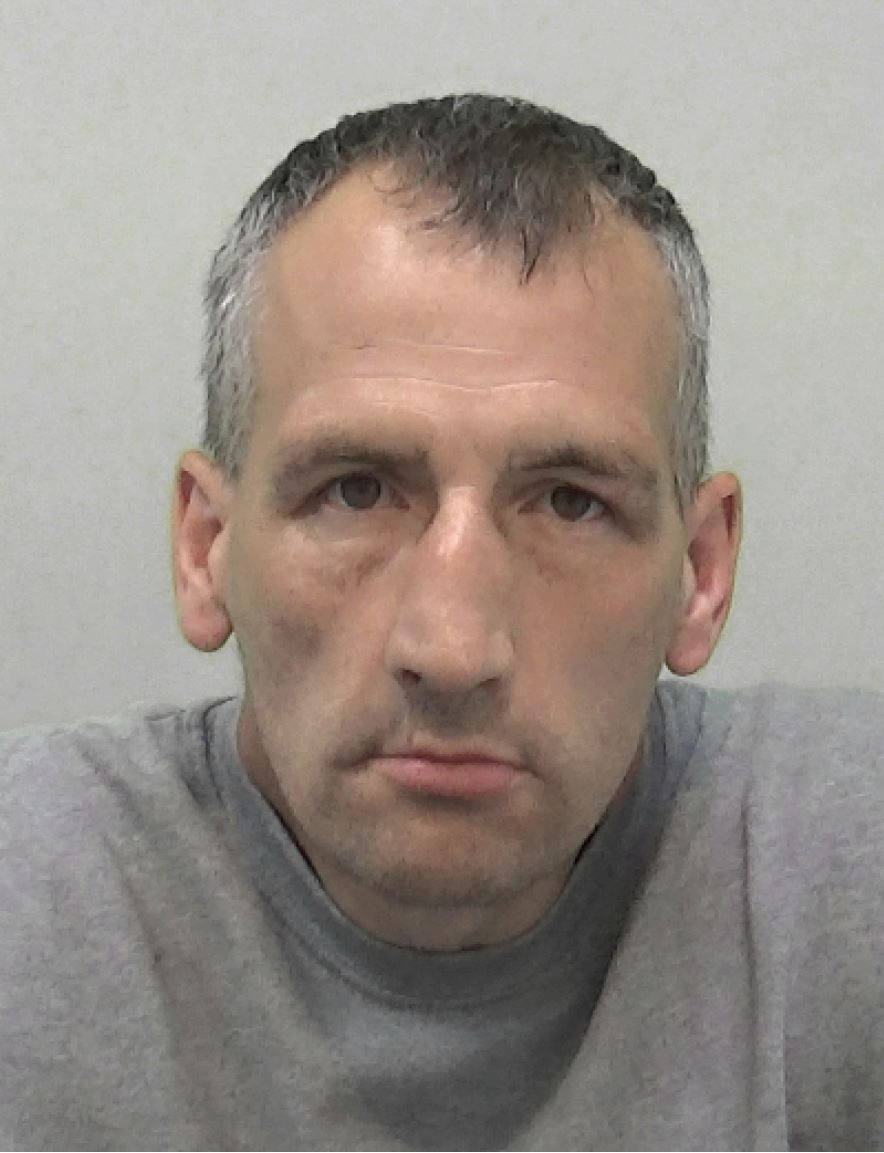 Nuisance to community given five-year banning order after targeting businesses

A serial burglar has been banned from setting foot inside areas of a North East community due to his persistent offending.

Derek McGivern has plagued businesses on Gateshead’s Team Valley Trading Estate in recent years, targeting a number of firms as he burgled their premises.

At Newcastle Crown Court on Tuesday, January 3, McGivern was handed a 14-month prison sentence after admitting three charges of burglary and one count of theft from a motor vehicle.

On Thursday, January 12, also at Newcastle Crown Court, the 47-year-old, of Blake Walk in Gateshead, who has convictions for burglary and theft going back more than 20 years, was made subject of a five-year Criminal Behaviour Order in a bid to curb his habitual offending.

McGivern, who has been arrested on more than 70 occasions and has more than 20 convictions to his name, is now forbidden from entering the trading estate and a number of streets in the vicinity unless he is travelling through it on public transport.

He is also banned from inciting others to commit burglary, theft or criminal damage in the area and has been ordered to attend a drug treatment programme through Gateshead Recovery Partnership.

Should McGivern choose to ignore the conditions of his order, he faces re-arrest and a potential jail term.

Following the granting of McGivern’s Criminal Behaviour Order, Inspector Alan Davison, of Northumbria Police, said: “I know the many businesses on the Team Valley Trading Estate which McGivern has relentlessly targeted will be extremely pleased at this order being implemented.

“McGivern has proved to be a real problem to a number of organisations in recent times and that’s why we’re delighted that he is now banned from entering the area.

“I’d like to praise our officers for their hard work in bringing forward this case and the residents and businesses who have assisted in providing information to us on McGivern’s offending.

“Thanks to this teamwork we have been able to use all the powers we have at our disposal to effectively manage this offender. A problem-solving approach is the key to reducing McGivern’s re-offending.”

Cllr Angela Douglas, Chair of the Gateshead Community Safety Board, added: "Anti-social behaviour such as this has no place in our communities, and I’m sure all the affected businesses on the Team Valley Trading Estate will feel reassured with the outcome of this sentencing.

“This should serve as a warning to all of those thinking of engaging in acts of burglary or theft, you will be caught, and you will be prosecuted to the full extent of the law.”

Anyone who is a victim of anti-social behaviour is encouraged to report it to police via the 'Tell Us Something' page of our website or by calling 101. In an emergency, or if a crime is taking place, always ring 999.